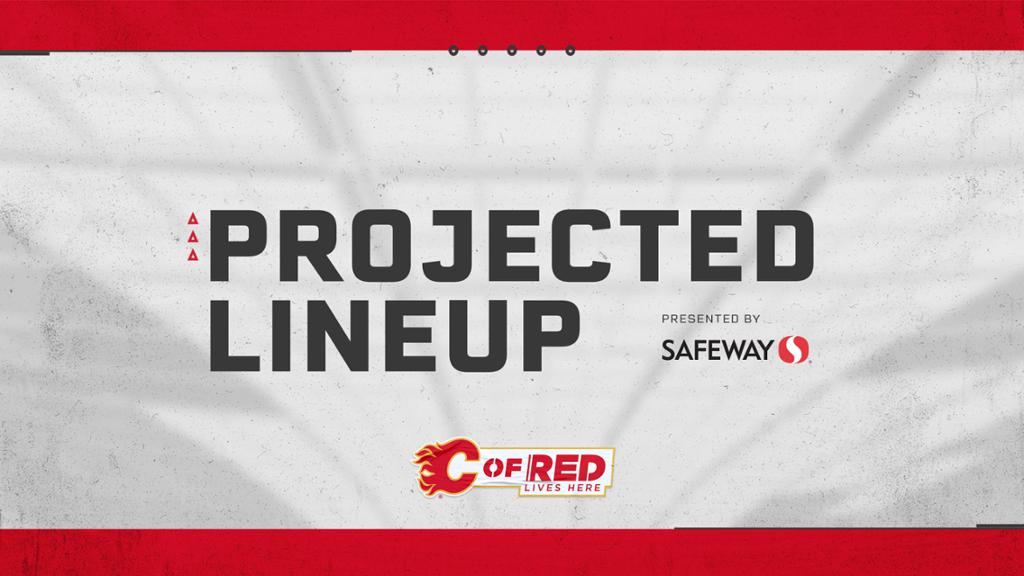 The Ottawa Senators’ past will face the present and the future on Thursday night at the Canadian Tire Centre. 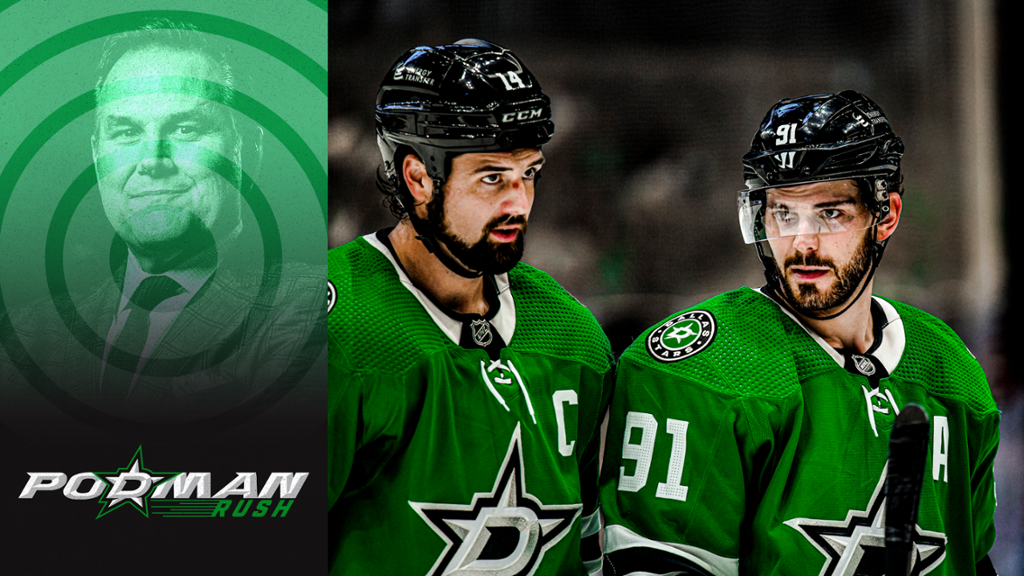 This week, host Daryl "Razor" Reaugh is joined by DallasStars.com's Mike Heika and new Stars rinkside reporter Michelle McMahon of Bally Sports Southwest to discuss whether NHL players should select their own goal songs and which songs they would choose. 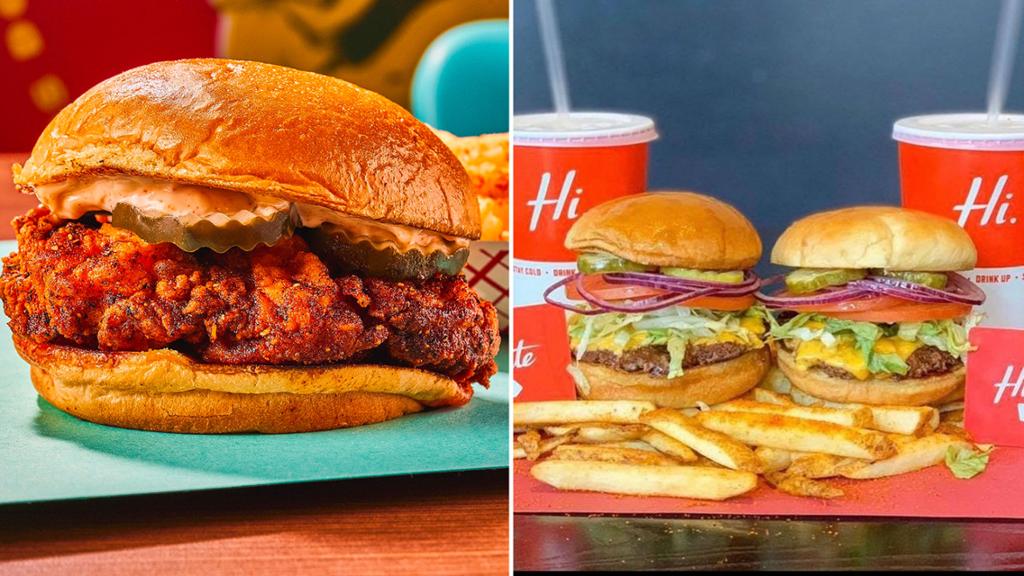 Hi-Pointe Drive-In, Sugarfire, Chicken Out and Mission Taco are just some of the local flavors featured at Enterprise Center events this season.

The Red Wings are yet to lose in regulation with a 2-0-1 record including a 7-6 overtime victory over the Tampa Bay Lightning. Lets take a look at the lines. 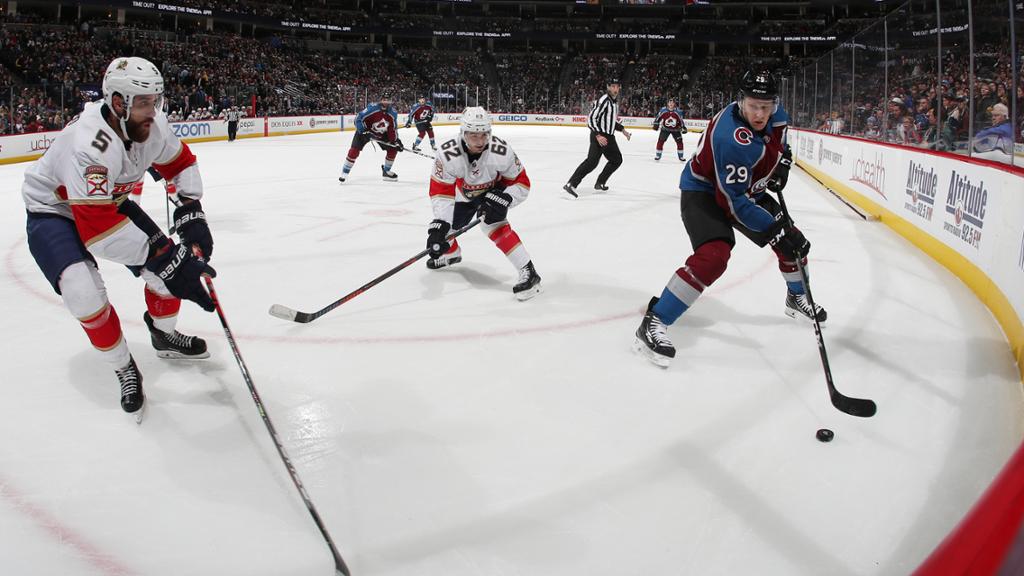 The Colorado Avalanche didn't open its current three-game road trip the way it would have liked to, but the team has another opportunity tonight against the Florida Panthers.The Avs played its first road game of the year on Tuesday and fell 6-3 to the Washington Capitals at Capital One Arena....

Going into the 2019 offseason, the Carolina Hurricanes were faced with a dilemma. Long-time right-handed defenseman Justin Faulk was needing a new contract... 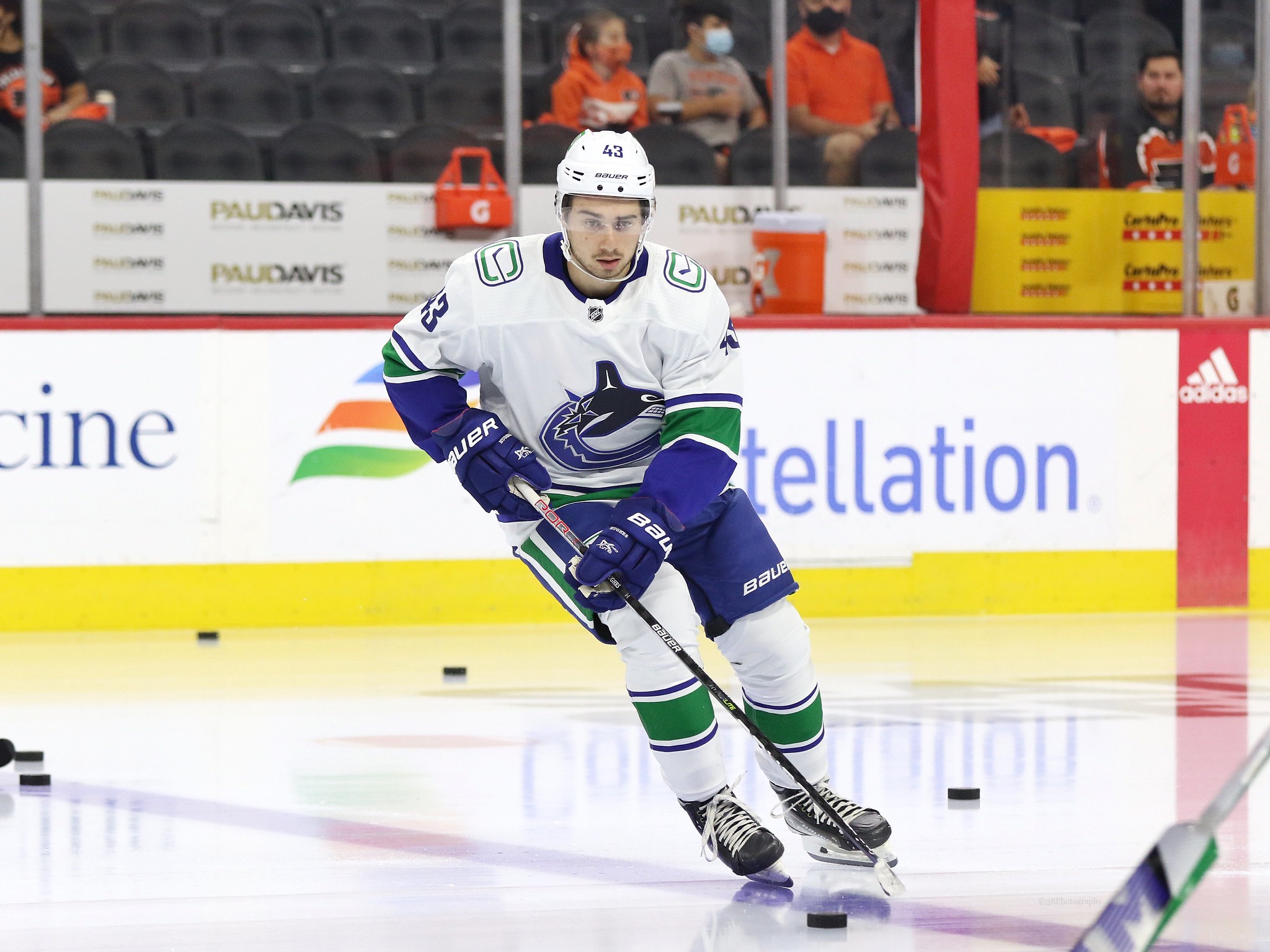 Canucks rumors: Benning provides an update on the Hamonic situation, Hughes is dealing with a lower-body injury, Boeser returns and more.

When it comes to Mitch Marner it’s always complicated

After the first round playoff exit last spring it seemed all but certain that there were going to be some high expectations attached to Mitch Marner and a demand for him answering his critics. Unfo… 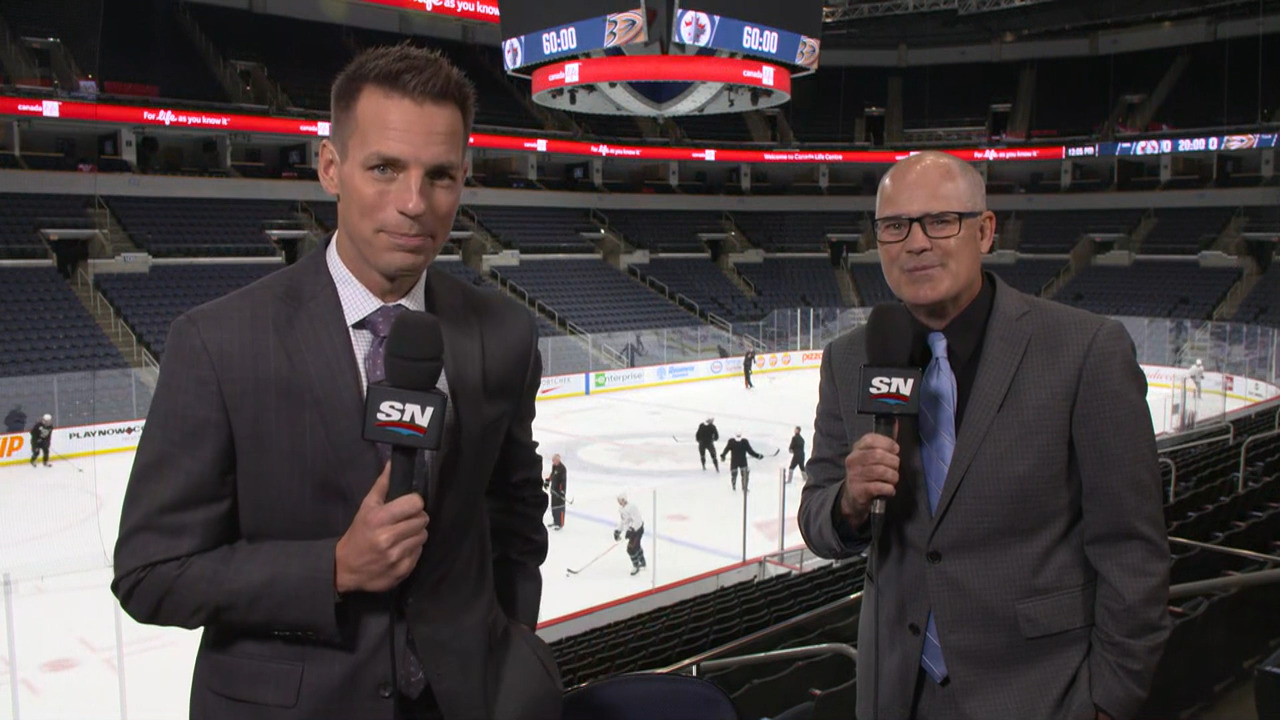 Sean Reynolds and Ken Wiebe discuss the Winnipeg Jets’ early brush with COVID-19, losing Wheeler and potentially Mark Scheifele to the protocols, and look ahead to an absolutely dynamic U.S. goalie battle between Hellebuyck and John Gibson. 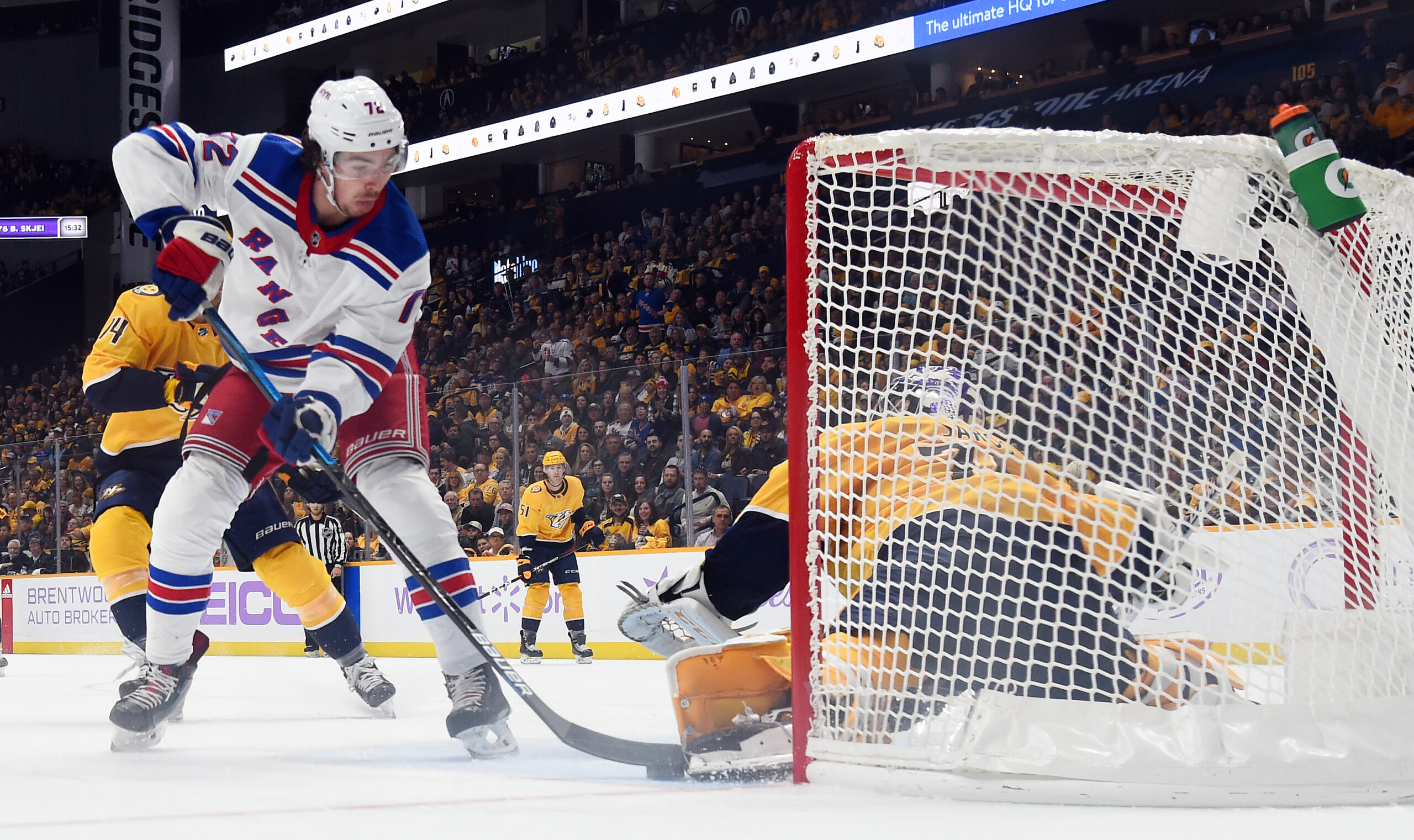 New York Rangers versus Predators by the numbers; Shesterkin to start and Barron debuts Now healthy, Yanni Gourde will give Seattle Kraken a shot of lightning

The Seattle Kraken got Yanni Gourde back sooner than expected and he made an impact and should keep doing so going forward, Andy Eide writes. 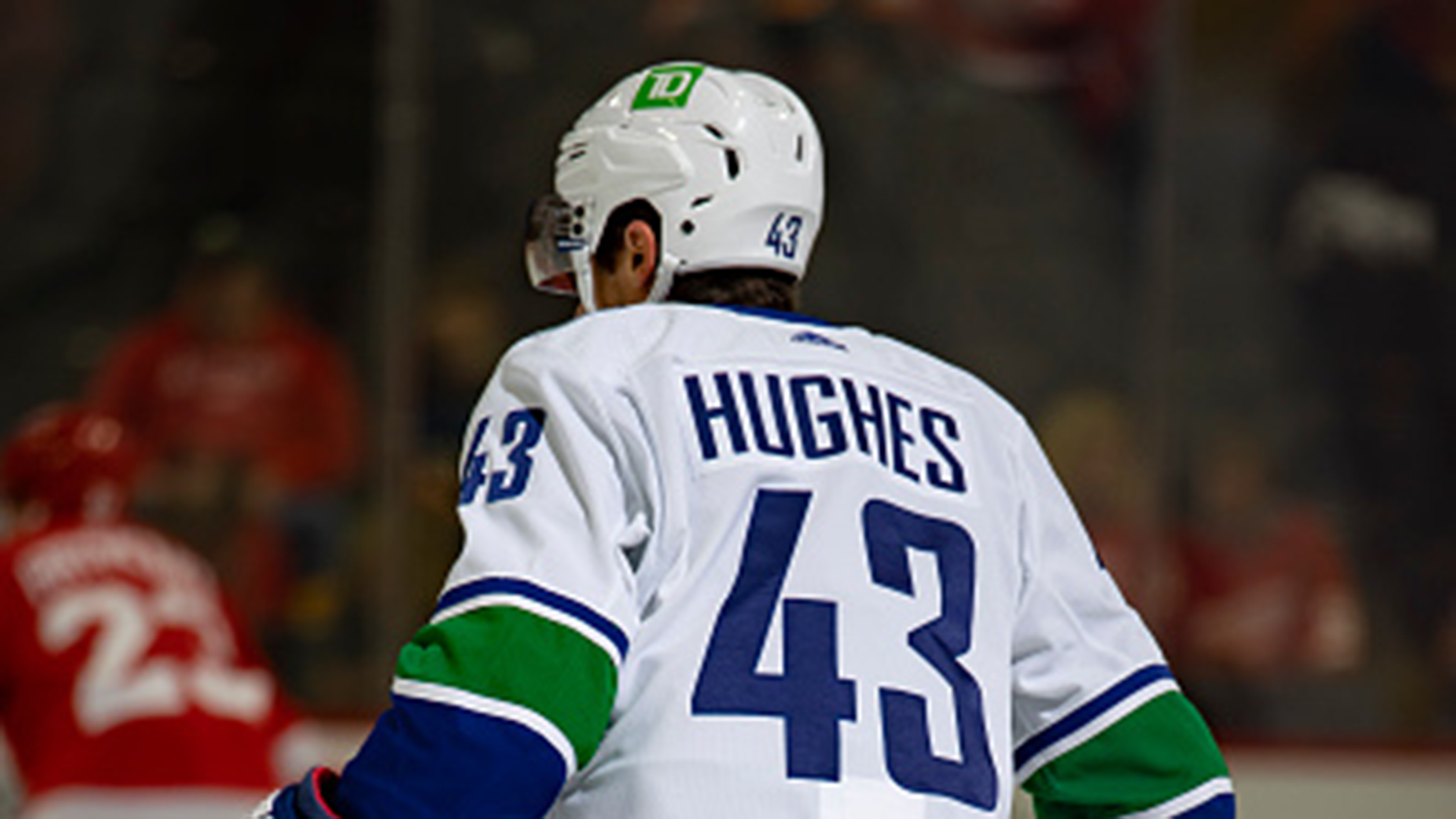 Green on Hughes: 'He'll be close to playing tonight, we'll see if he's in or out' - Video - TSN

Canucks head coach Travis Green says defenceman Quinn Hughes, who is dealing with a lower-body injury, was close to playing last game, and we'll see if he's in or out closer to game time tonight against the Blackhawks. 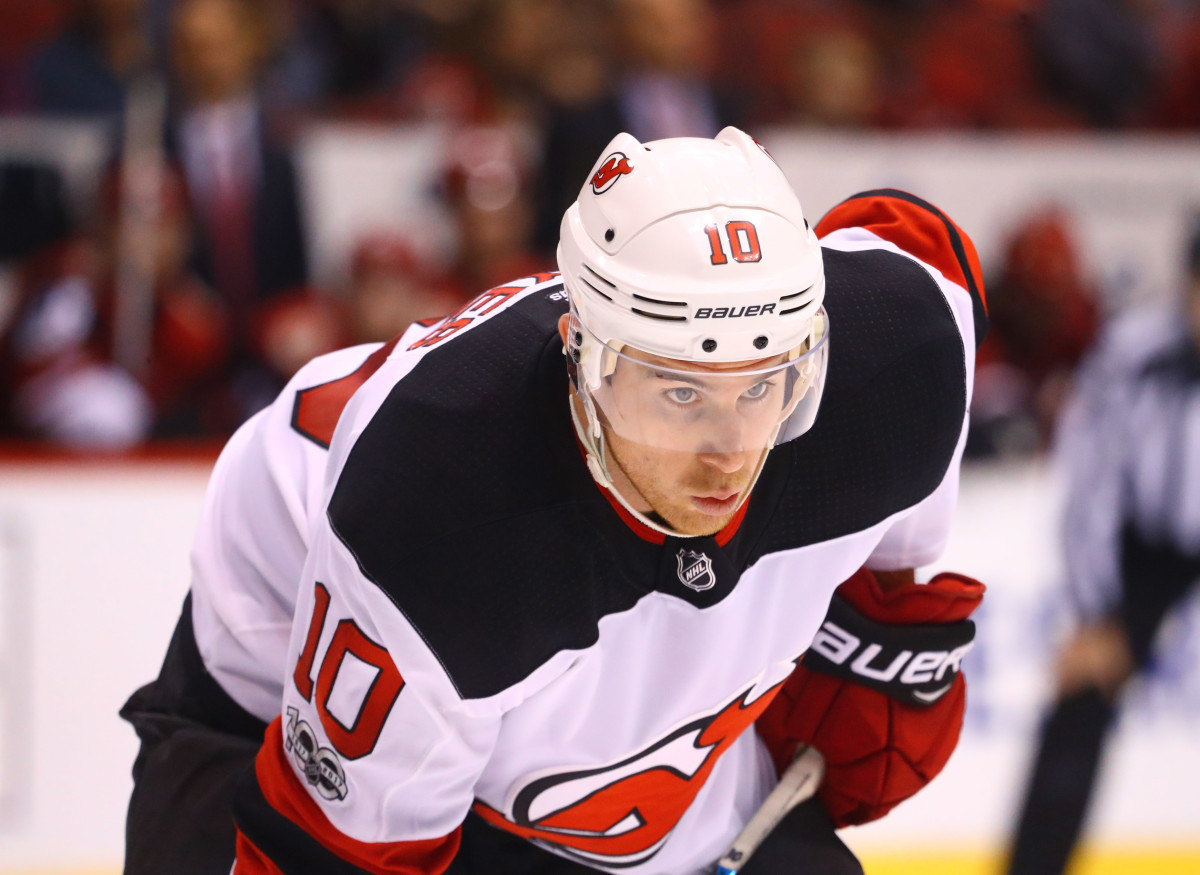 Does the NHL do Enough to Protect Ex-Players?

Earlier this month, Jimmy Hayes' parents revealed he had cocaine and fentanyl in his system when he died. Does the NHL do enough to protect its athletes when they stop playing?