Woody Johnson and the New York Jets apparently heeded fan advice on Twitter, switching up their uniform combo for Sunday. 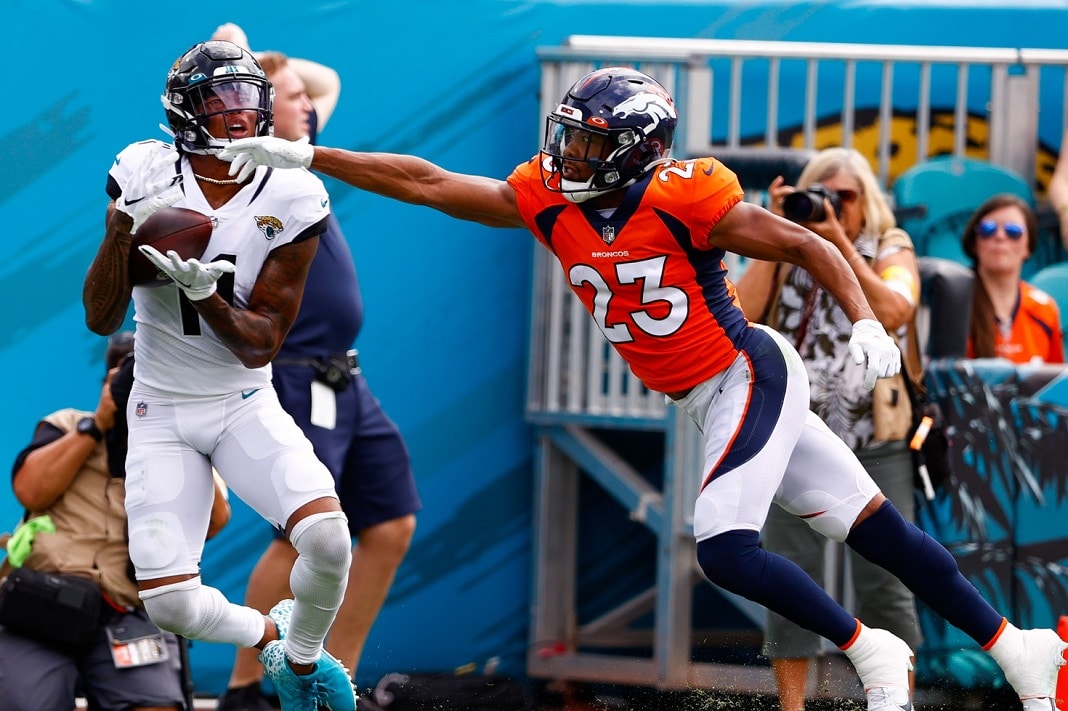 As the situation continues to play out, it's clearer than ever that Ryan Pace made the correct decision parting ways with Kyle Fuller.

When the Carolina Panthers rewarded Robby Anderson with a three-year, $37.5 million contract extension this offseason, they figured he would be an important and productive part of the offense this season.

Sean Desai: 'It’s a collective effort, we have to execute’ | Chicago Bears 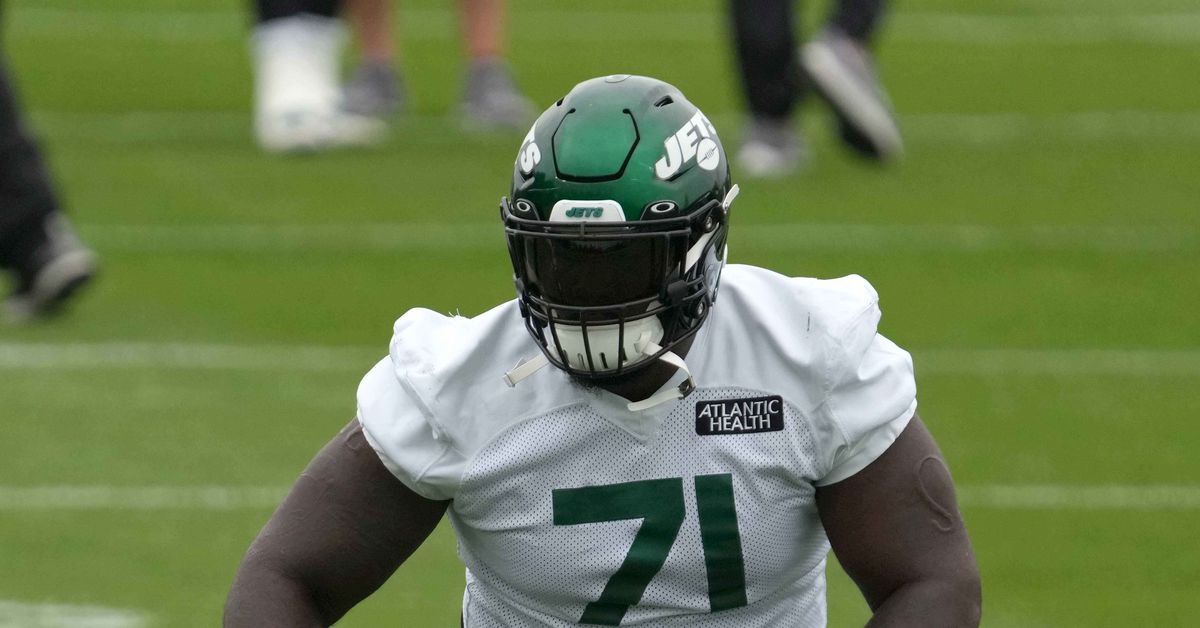 The Jets recently added offensive lineman Isaiah Williams to their active roster after having signed him to the practice squad following training camp. He’s been active for the last few games,... 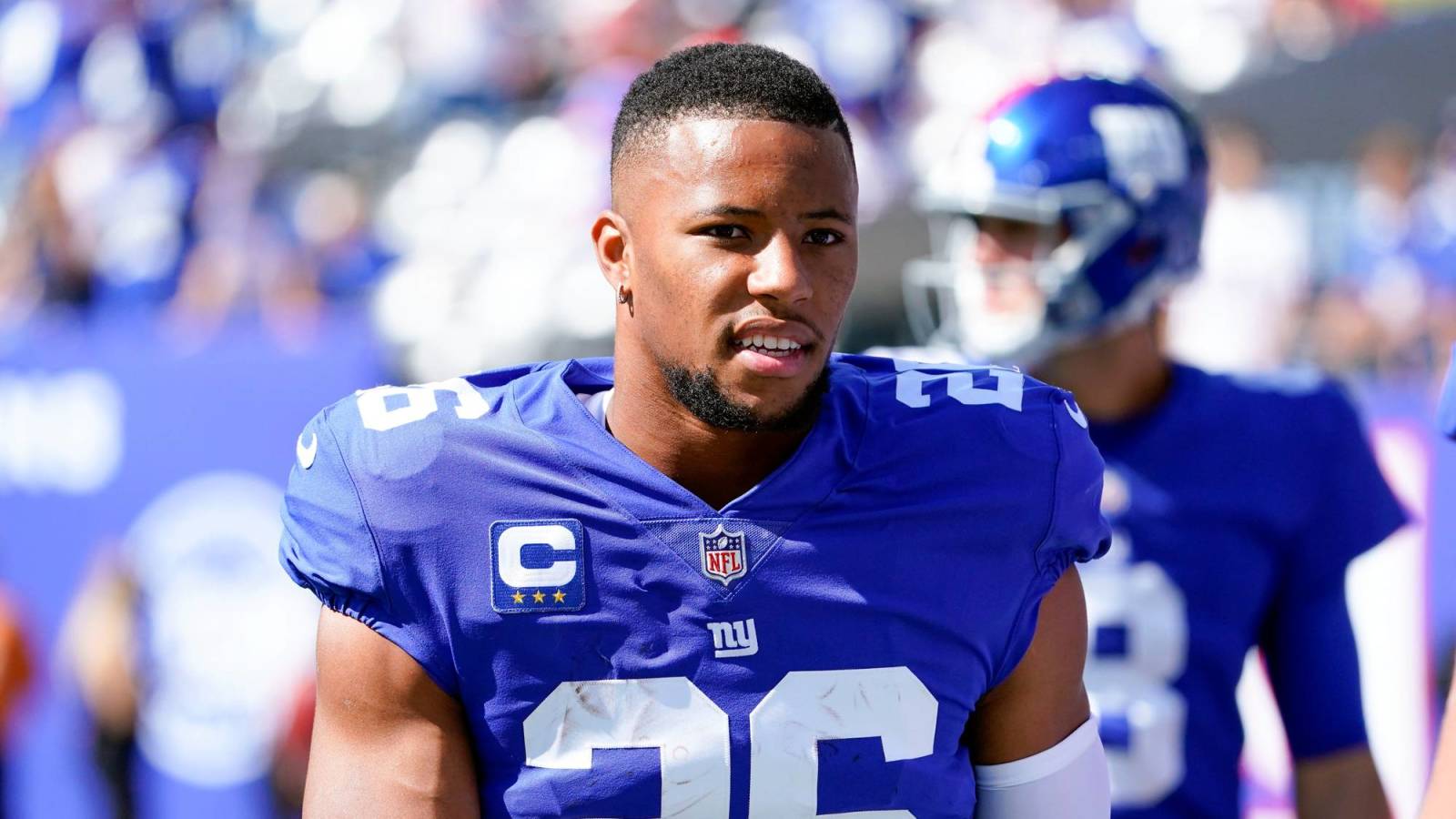 These updates came after the Giants placed starting left tackle Andrew Thomas on injured reserve because of an ankle problem earlier in the week.

With the Las Vegas Raiders Week 7 matchup against the Philadelphia Eagles, everyone will be tuning in to see if they can continue playing well with their interim head coach. We’ll be taking a look at the Raiders-Eagles game with predictions in mind. Las Vegas has been a surprise team so far this... 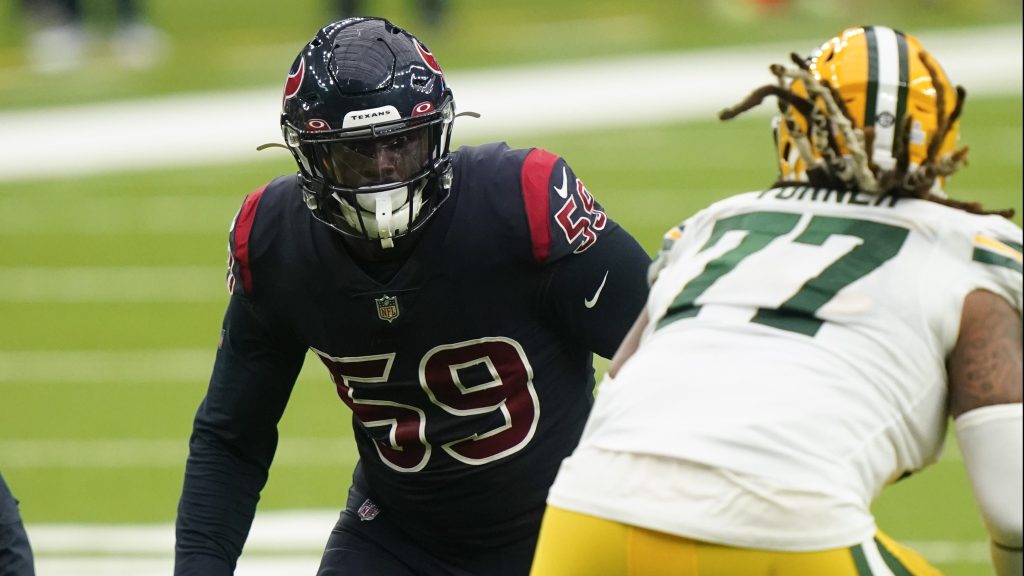 Whitney Mercilus wanted to play for a contender, and the Packers – with a need at edge rusher – were the right fit. 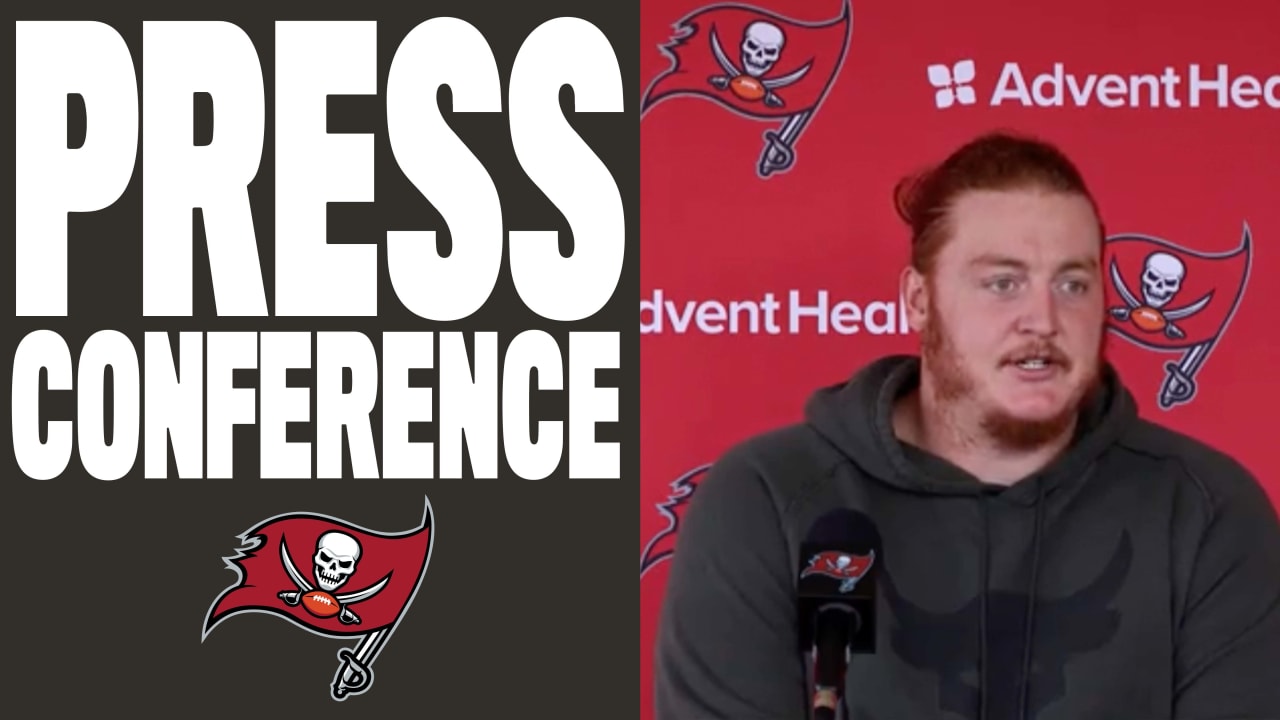 Center Ryan Jensen spoke to the media on Thursday ahead of the week seven matchup with the Chicago Bears. Chris Simms and Mike Florio preview a double revenge game, as Matthew Stafford and Jared Goff face off against their former teams after their offseaso

Kyle Van Noy addressed the media ahead of the Patriots matchup with the Jets.Subscribe to the New England Patriots YouTube channel: http://bit.ly/2IOD2e9For ...

1 more headline from YouTube: New England Patriots Videos for Thu, Oct 21
Matthew Judon: We find out a lot about ourselves each week | Press Conference
nj.com 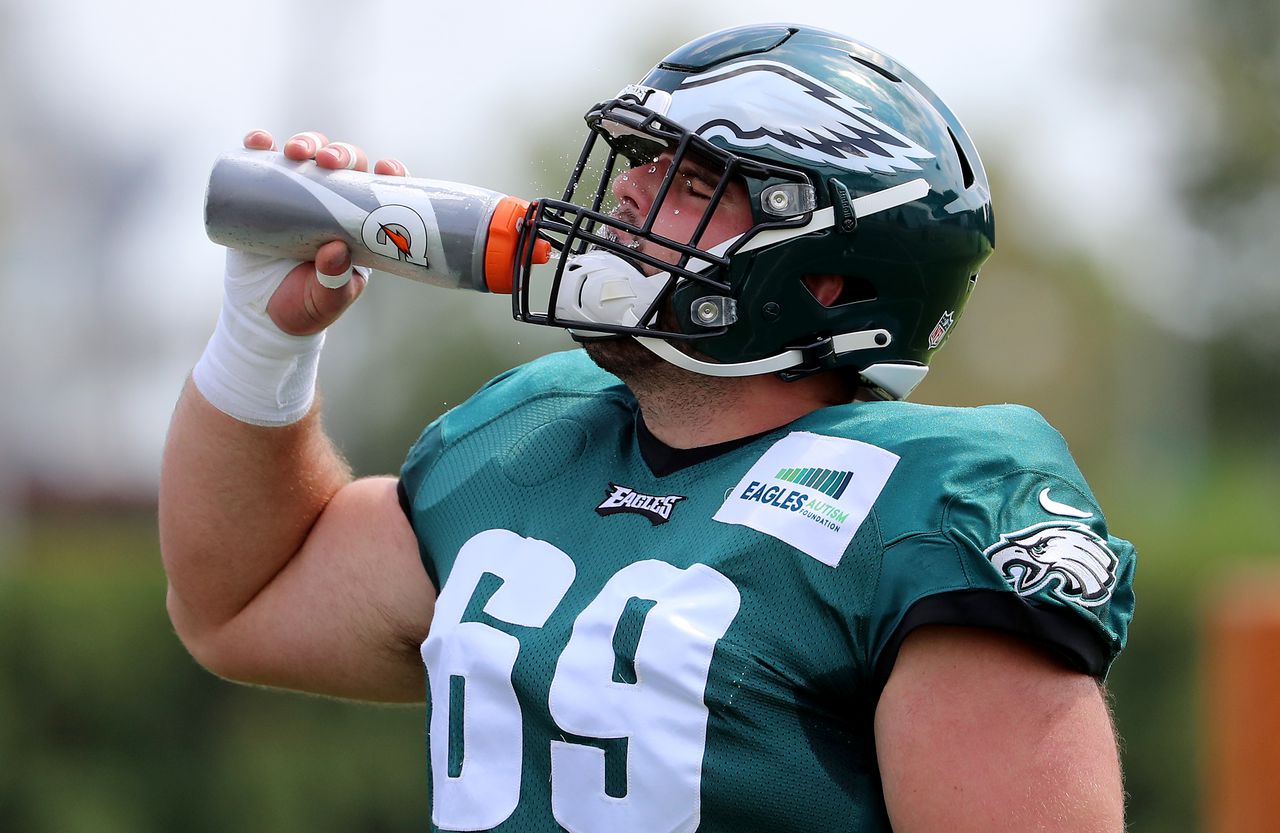 The Eagles could have another offensive line combination when they face the Las Vegas Raiders Sunday. 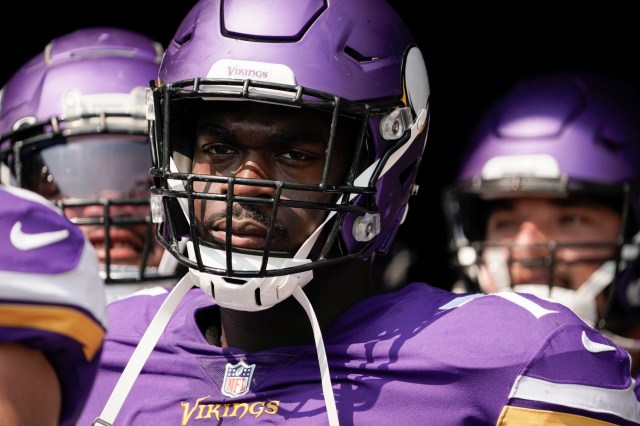 Does Vikings G Oli Udoh have a penalty issue?