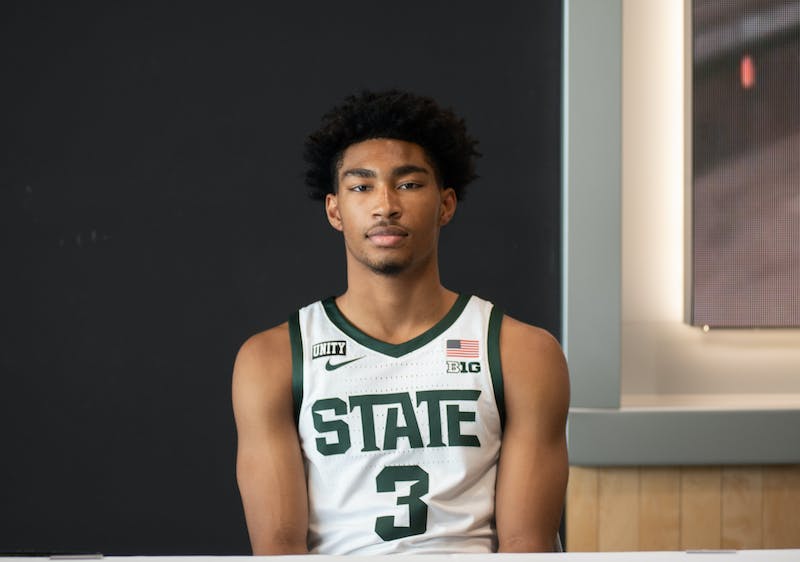 Michigan State's freshmen look to make an impact in year one for the Spartans. 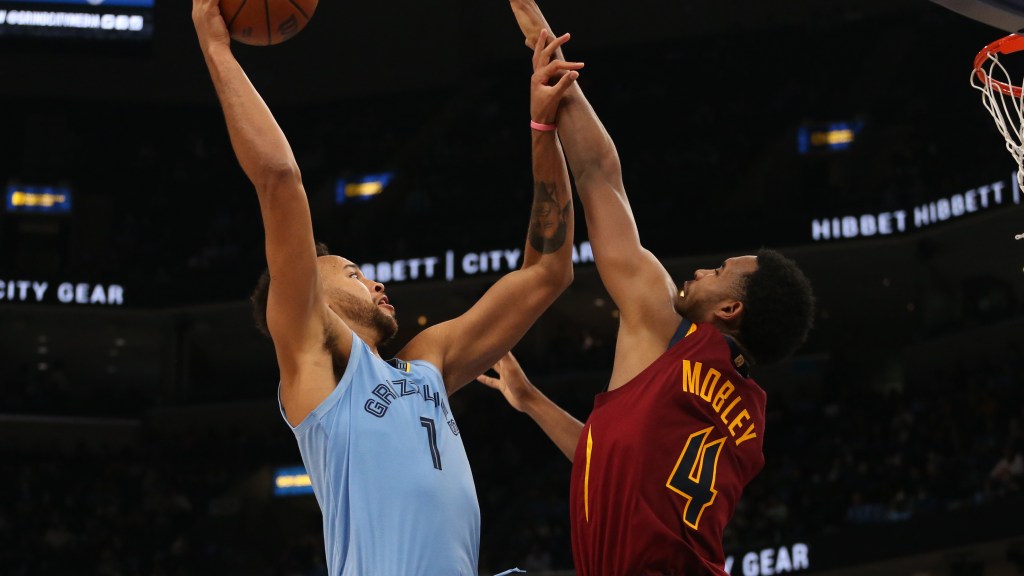 Evan Mobley makes history in NBA debut for the Cavaliers

Evan Mobley was ready for his NBA debut. The Cavs might struggle, but Mobley shows every indication that he will be a star in the Association.

Led by Juzang, No. 2 UCLA carries title hopes into season

Xavier University partners with The Brandr Group, allowing student-athletes from all 19 varsity sports to profit off their Name, Image and Likeness 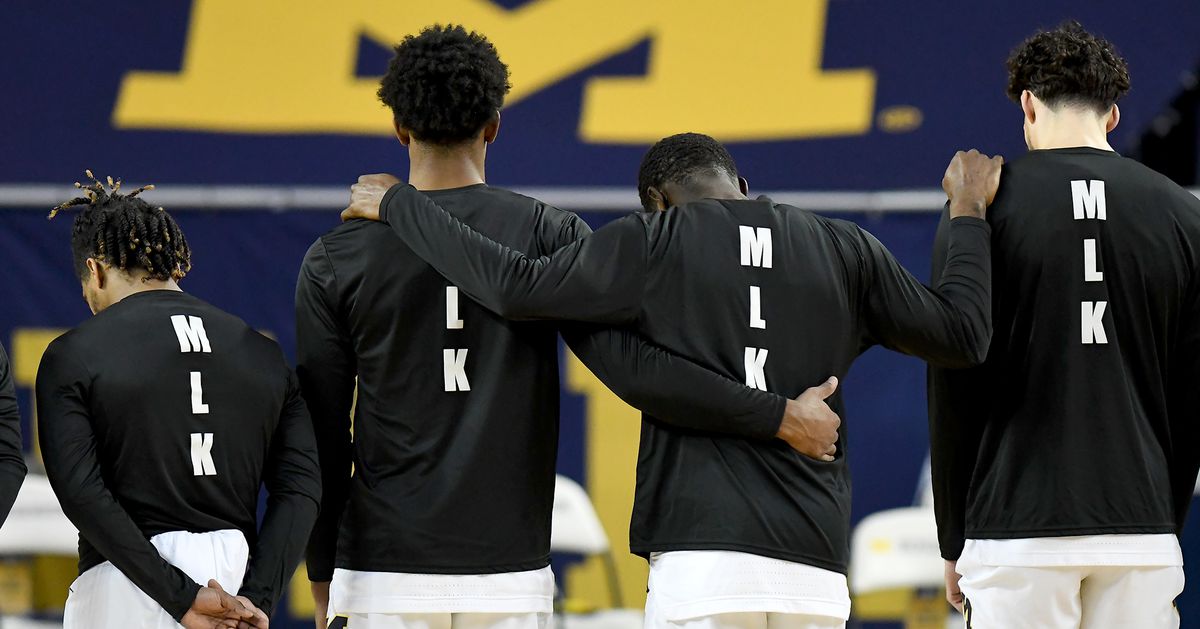 Which sophomore will take the next step for the Michigan hoops? 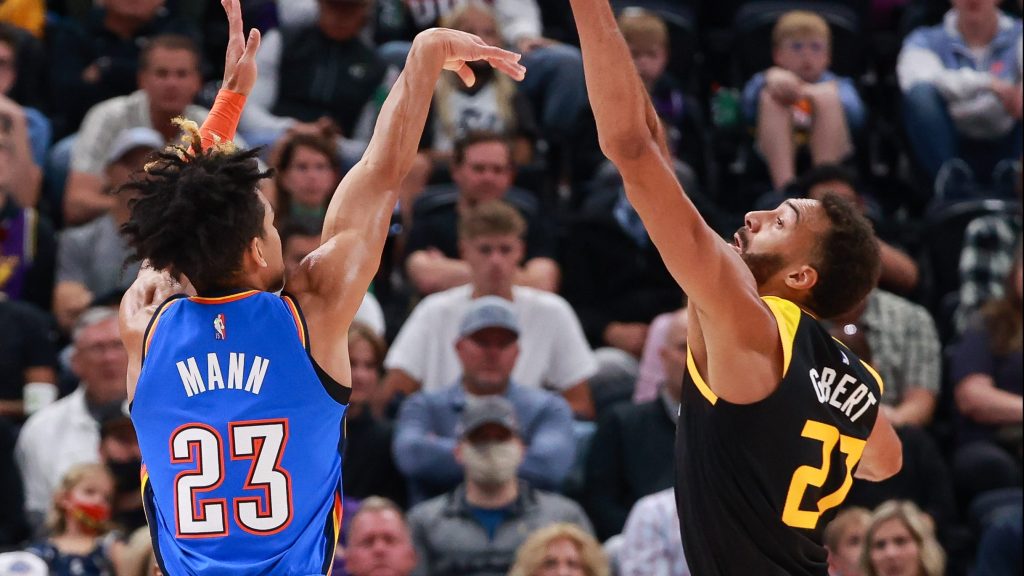 The former Florida guard impressed against the Utah Jazz in his first game.

by: Caleb Calhoun — Fansided: All For Tennessee 5m

The 2021-2022 NBA season begins with Tennessee basketball the best-represented it has been in years. Six Vols are on four different rosters for opening wee...

Isaiah Mobley is back to lead Southern California with a chance to propel the Trojans on another March run. 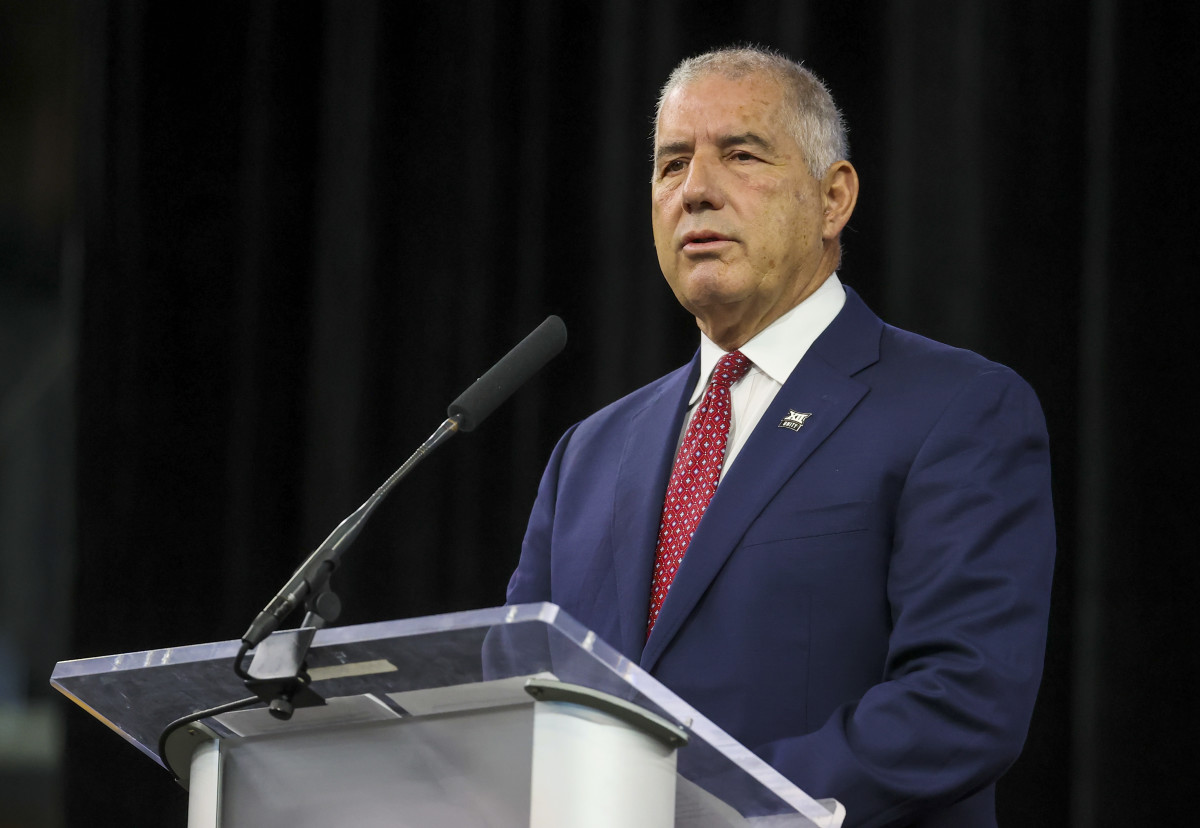 Bowlsby spoke at Big 12 Basketball Media Day on Wednesday and shed more light on his feelings toward the Sooners and the Longhorns.

Led by Juzang, No. 2 UCLA carries title hopes into season

Knoxville News Sentinel This content is only available to subscribers. $1 for 6 Months. Save 98%. Mobile apps including immersive storytelling. Save 98%. Copyright Gannett 2021 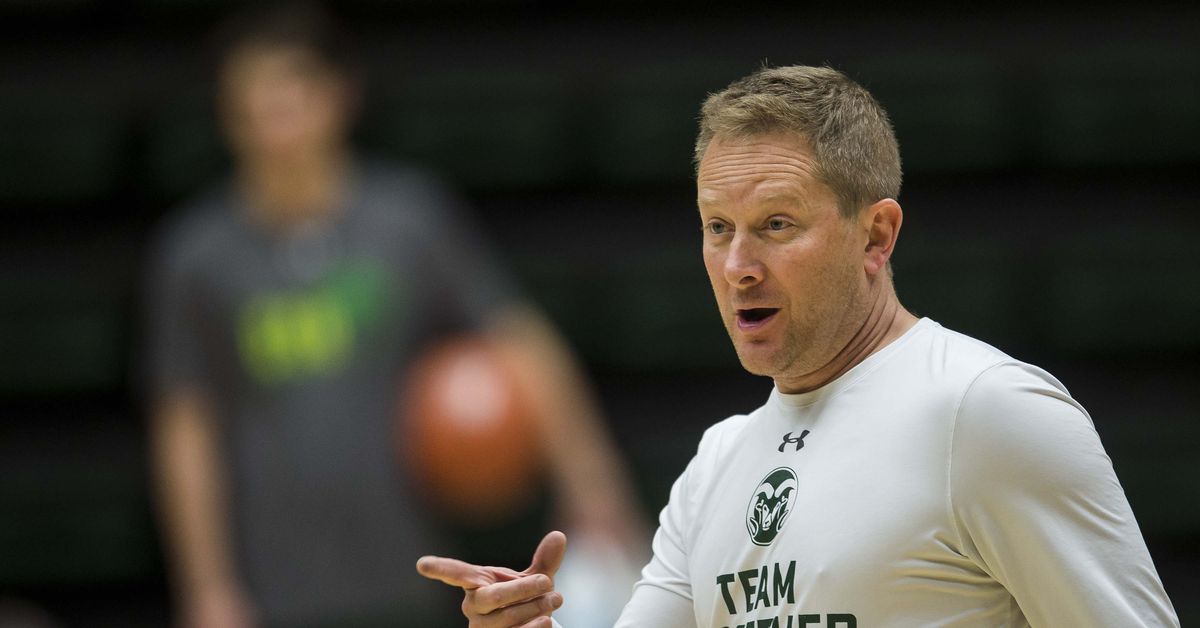 The Colorado State head coach opens up about his life, hobbies, and rise through the Division I coaching ranks.

First-year coach Mike Woodson took his team to The Bahamas, the program's first foreign tour since 2014