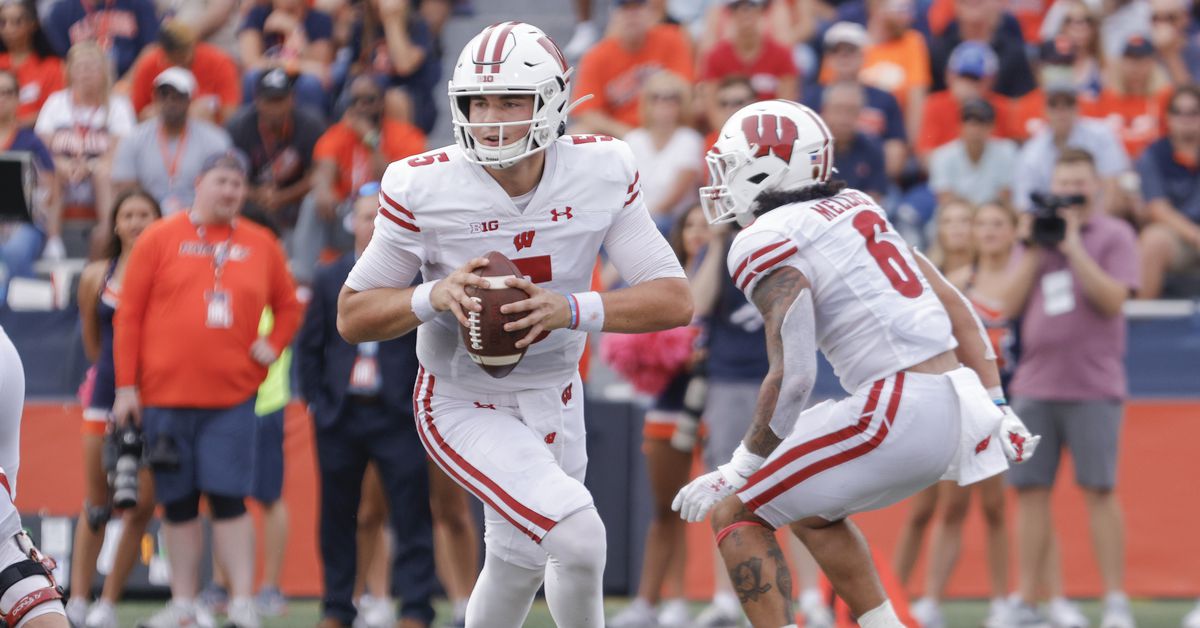 Behind the Rails Episode 13: Wisconsin Preview

Kory and Travis preview the Badgers

1 more headline from SB Nation: Hammer and Rails for Thu, Oct 21
Interviews with the Enemy: A Q&A with Bucky’s 5th Quarter
The Clemson Insider 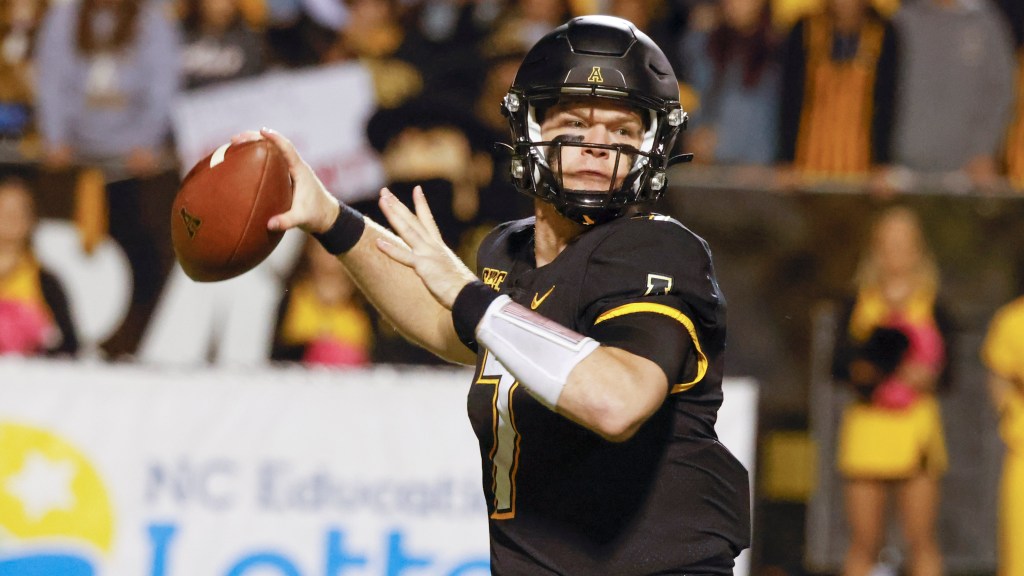 What They Are Saying: Chase Brice shines in App State's upset win over Coastal

5 more headlines from USA Today: The Clemson Insider for Thu, Oct 21
Pollack throws more shade at Clemson
NFL Hall of Famer says this team should go get Watson
Son's commitment a dream that 'came full circle'
Uiagalelei reminds Pitt's Narduzzi of one of his own
4-star Georgia DL: Clemson ‘somewhere I can see myself at’
The Score 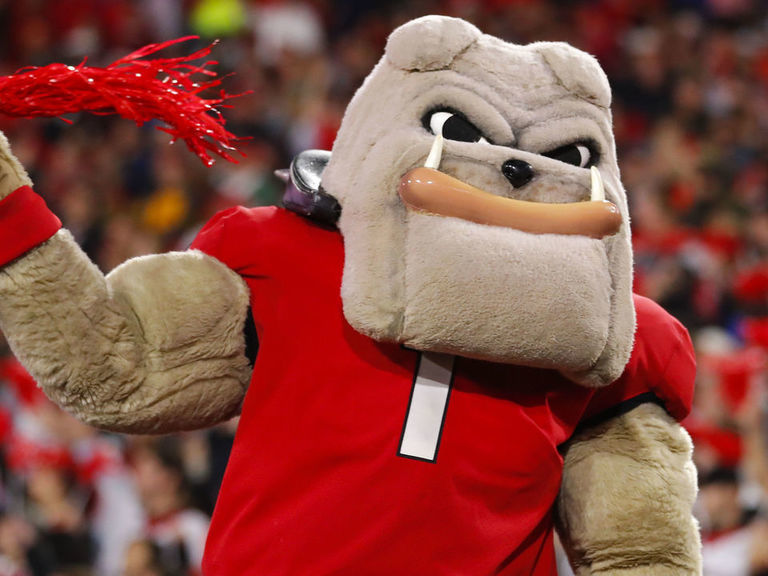 by: Alex Chippin — The Score 3m

Four-star defensive tackle Bear Alexander announced Thursday that he has recommitted to Georgia.Alexander withdrew his pledge in the summer and subsequently considered Texas A&amp;M, Alabama, and Miami before choosing the Bulldogs for a second time. View this post on Instagram A post shared by Bear...

The Banged Up Chronicles

by: Senator Blutarsky — Get The Picture 5m

Good Lord, not another one… Ron Courson’s work is never done. 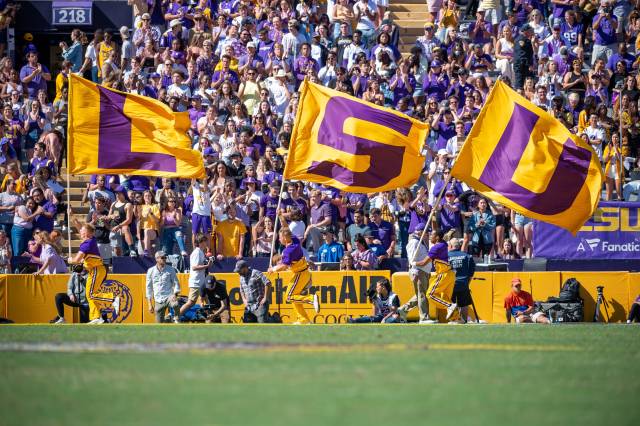 Here are five reasons the Tigers come away with a win this Saturday. 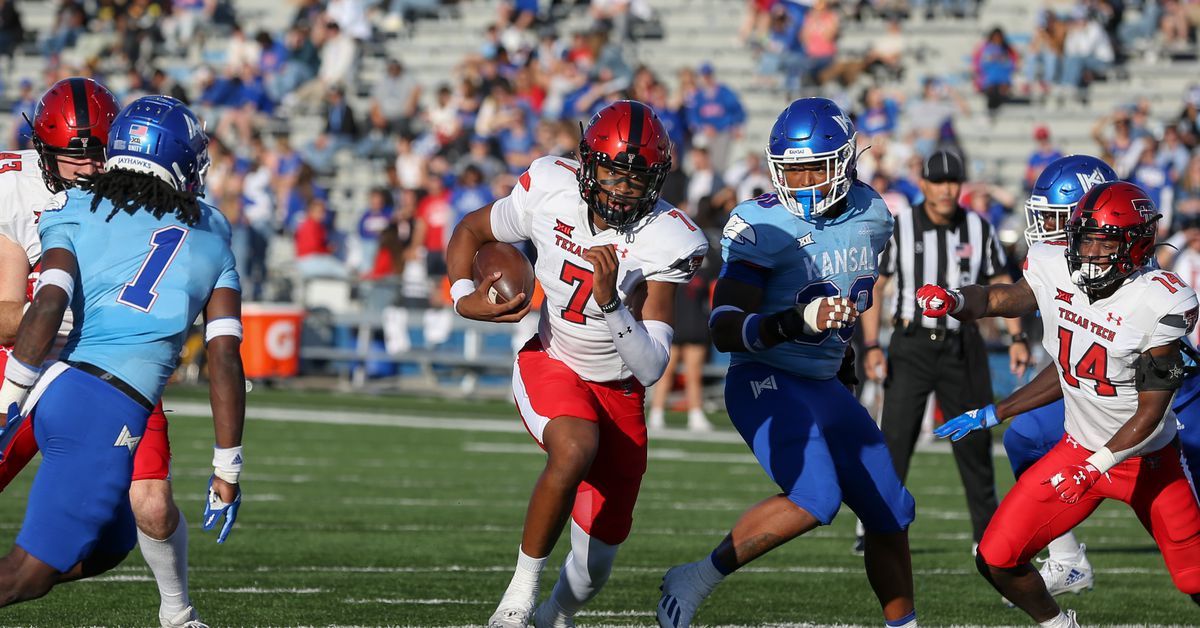 Four takeaways from the Red Raiders victory over the Jayhawks

We have a new free-to-play game for this week’s Penn State football game! Answer questions around the matchup for your chance to win. 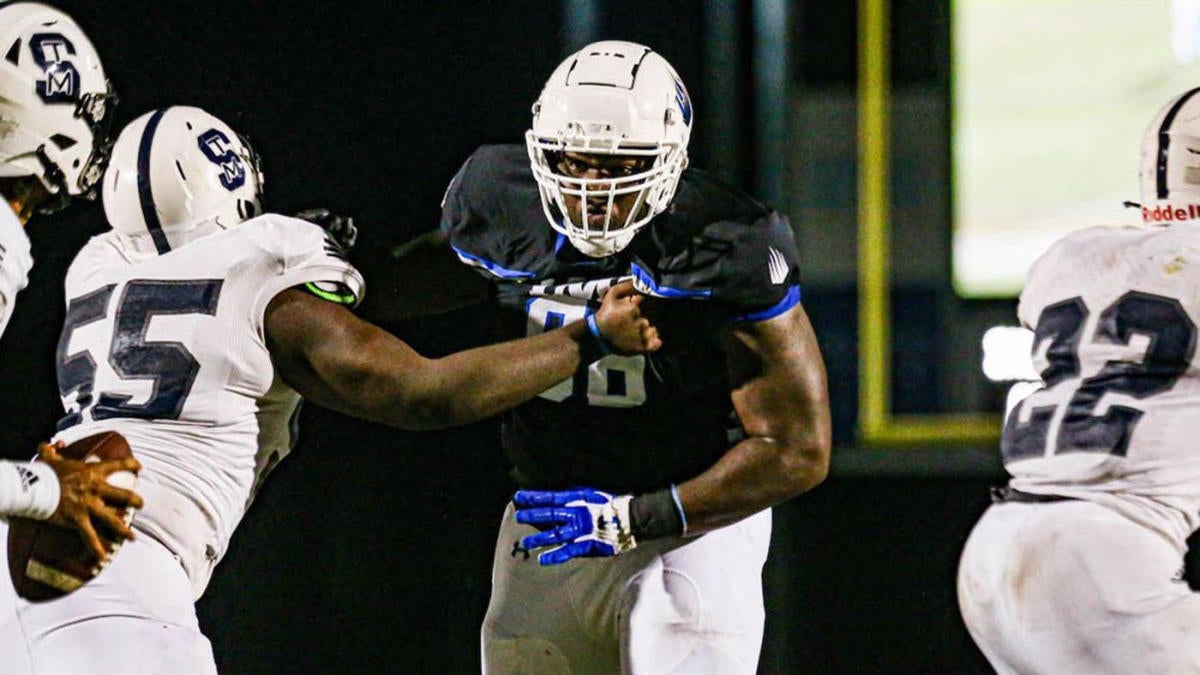 Alexander is the No. 39 player in the Class of 2022 and propels the Bulldogs to the No. 1 class 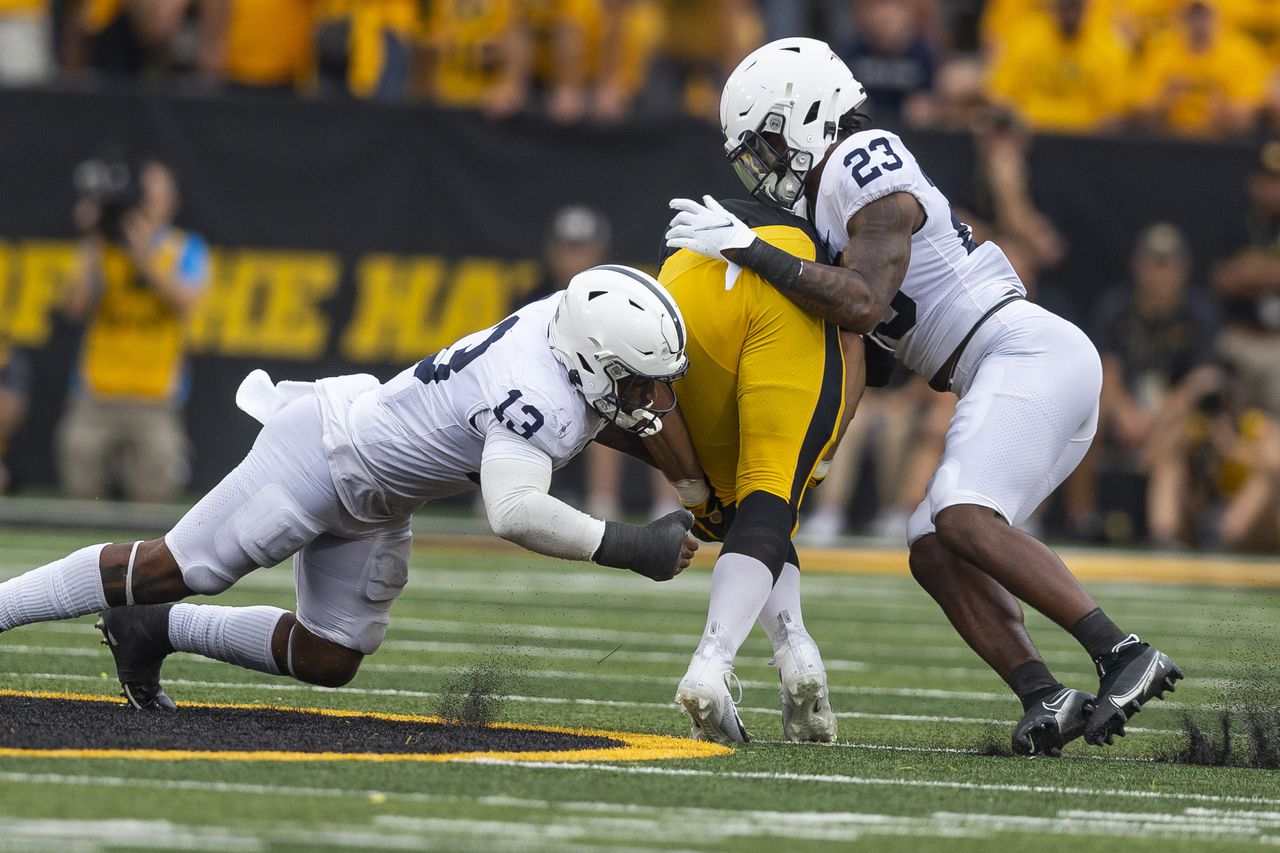 Could Curtis Jacobs’ impressive effort vs. Iowa be a sign of things to come for the Penn State linebacker? - pennlive.com

Jacobs caused problems for the Iowa defense with two tackles for loss and a quarterback hit. 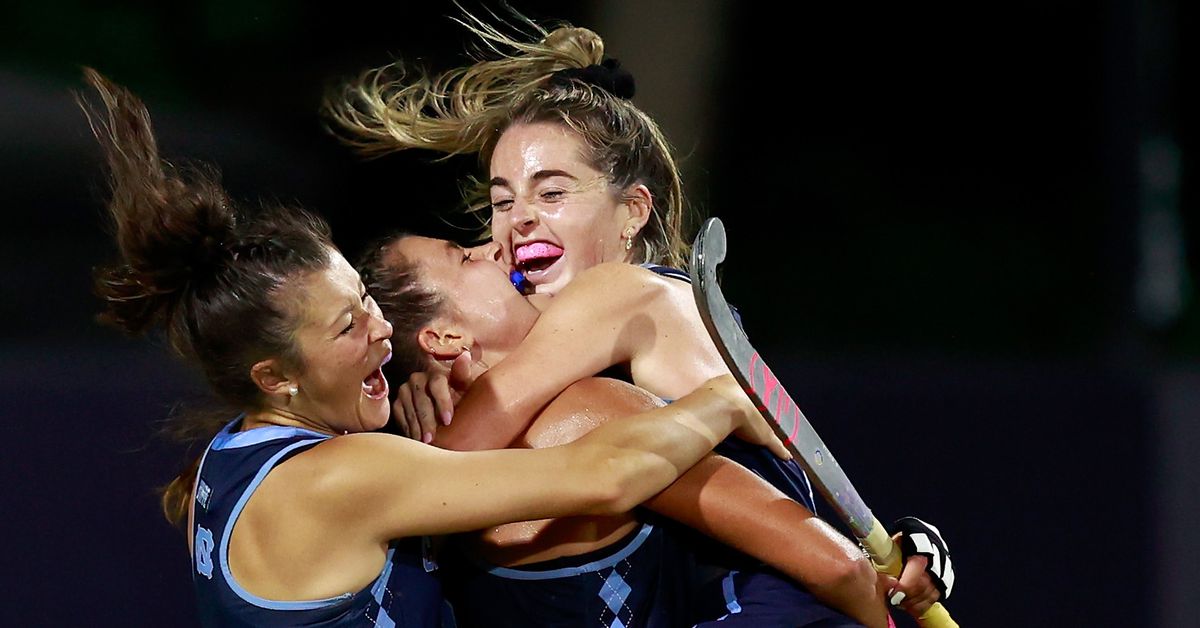 Let’s check in on how the UNC fall sports teams are doing so far this season. 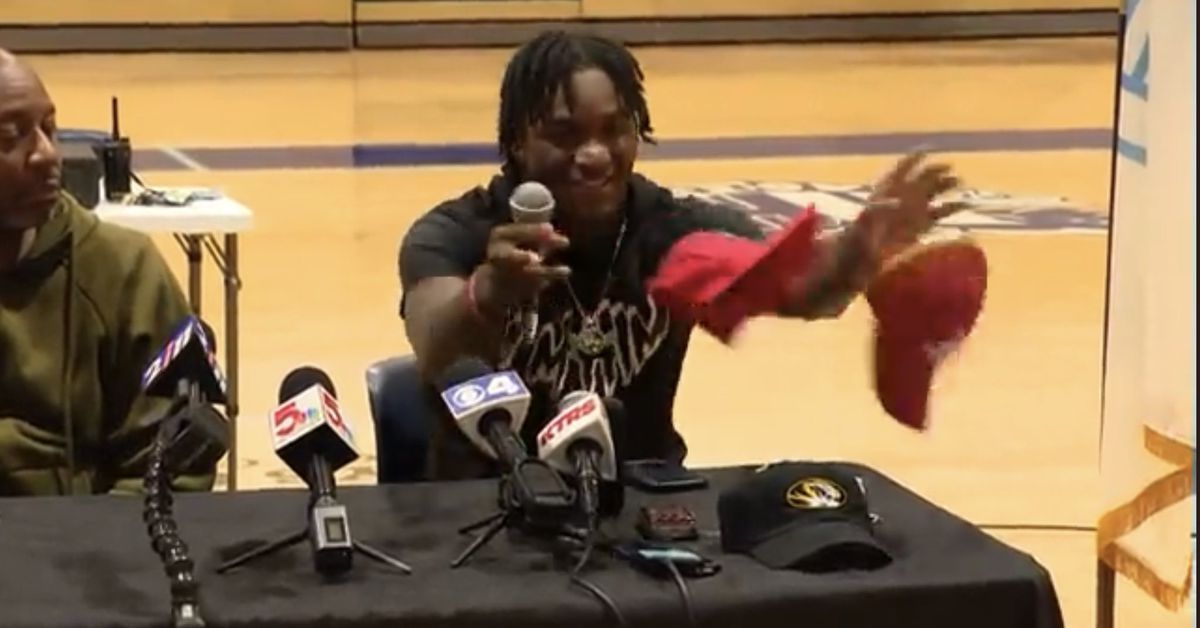 Everything is fixed. Luther Burden is coming to Missouri and all of the momentum is back on the Tigers’ side. Let’s discuss and celebrate! 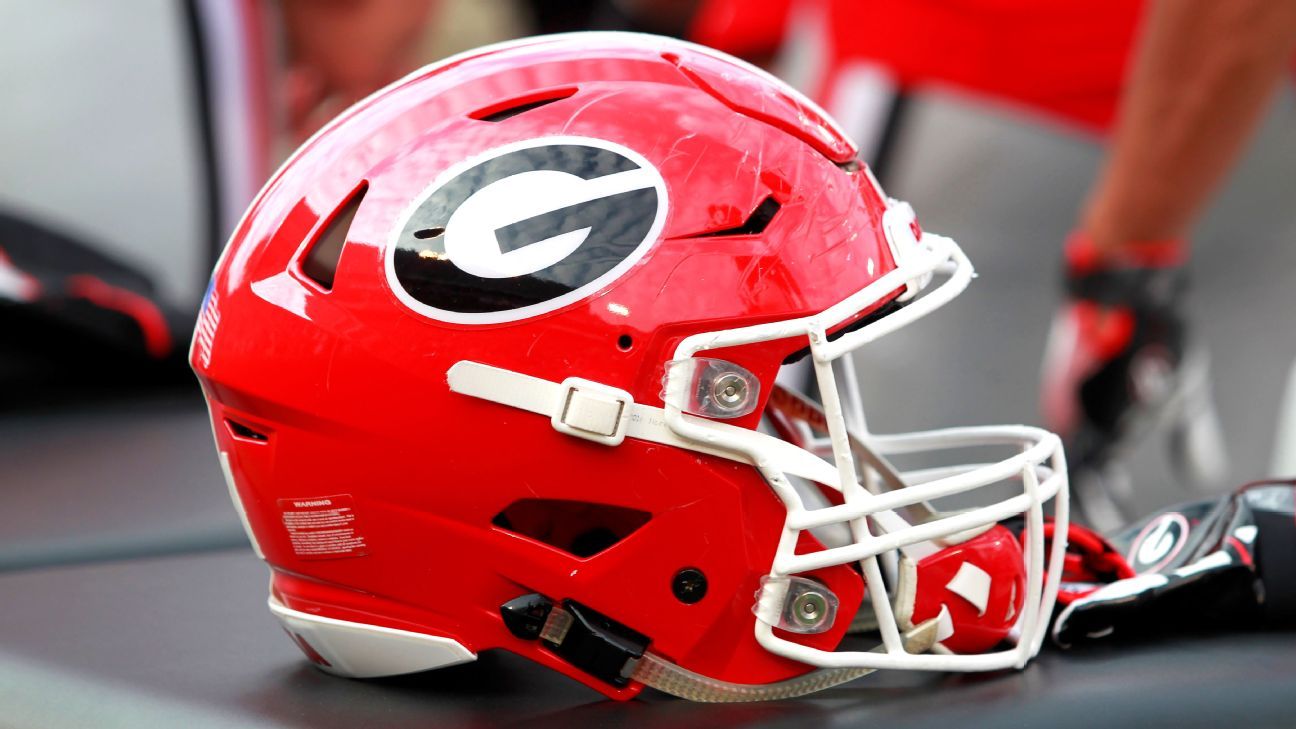 Defensive tackle prospect Bear Alexander, the No. 61-ranked recruit in the ESPN 300, committed to the Georgia Bulldogs on Thursday.

1 more headline from ESPN: Georgia Bulldogs for Thu, Oct 21
Teams that have gotten the most production from underclassmen
Saturday Tradition 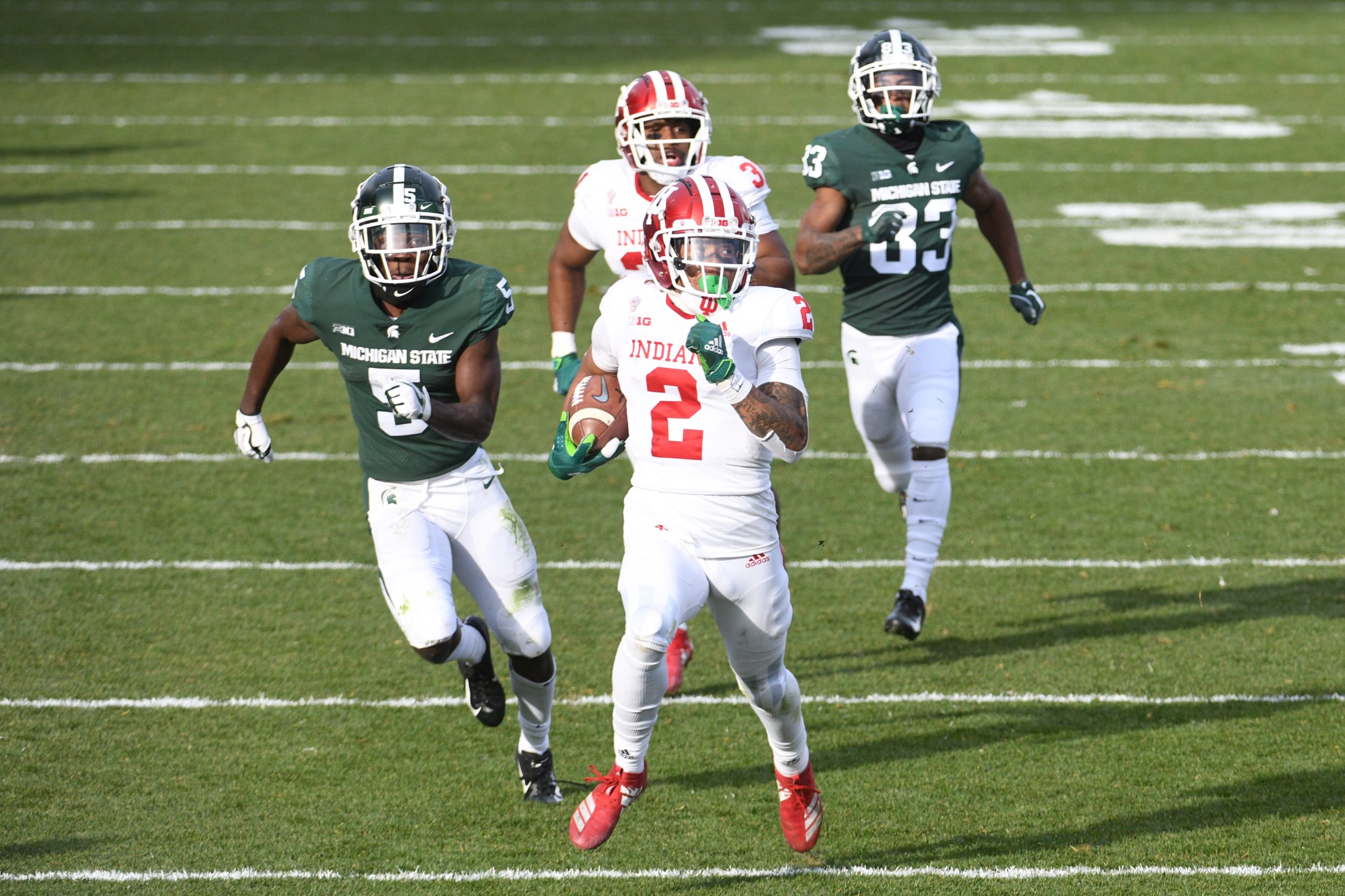 Indiana has been banged up in the secondary. 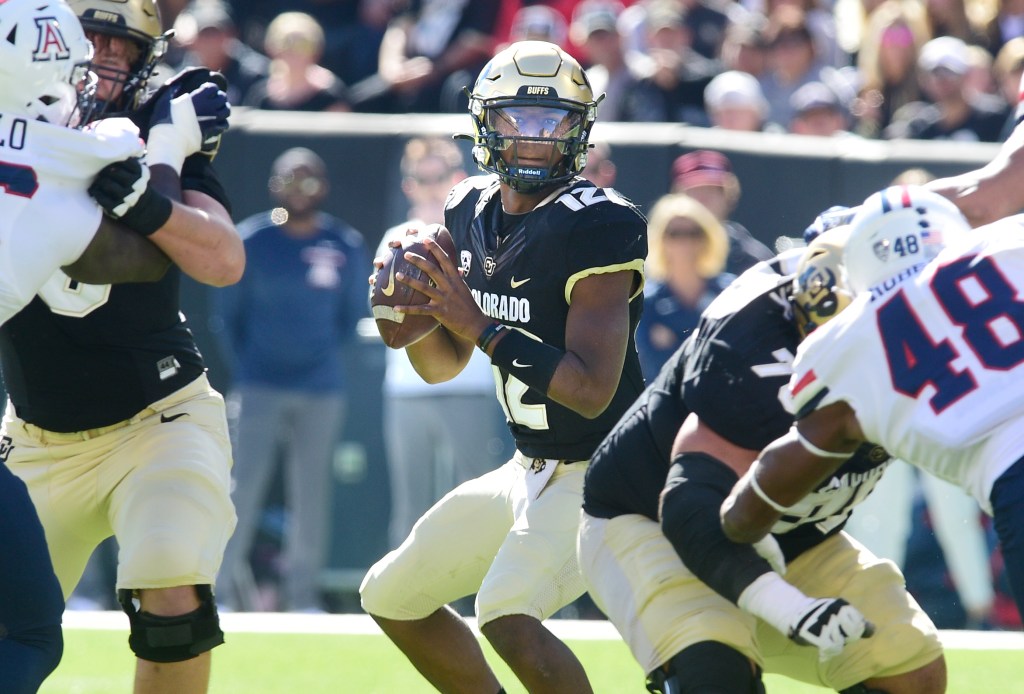