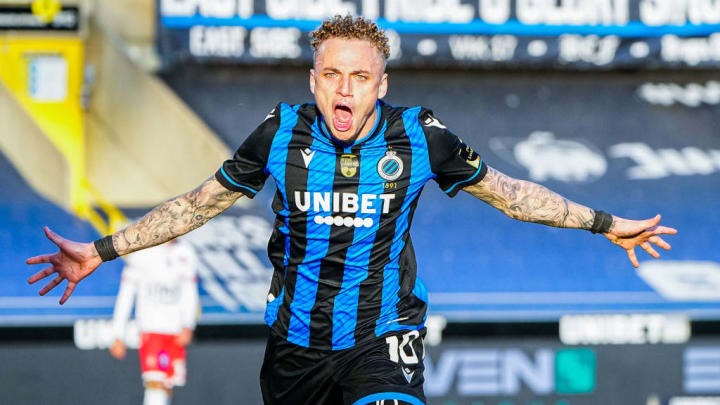 The London giants are set to make a bid to Brugge for winger Noa Lang as the Spanish manager seems to strengthen his attacking options. After a fairly successful summer... Read more »

... ch is also looking at wide attackers to sign and strengthen his front three. Arsenal are looking at a left-sided footballer specifically, with the likes of Rahee ... 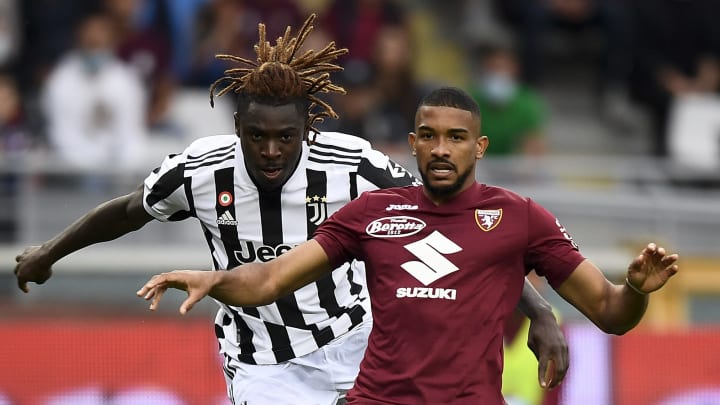 Man United are planning to make new signings to their defence, with Gleison Bremer of Torino emerging as a transfer target for the winter transfer window. The 24-year-old defender has... Read more » 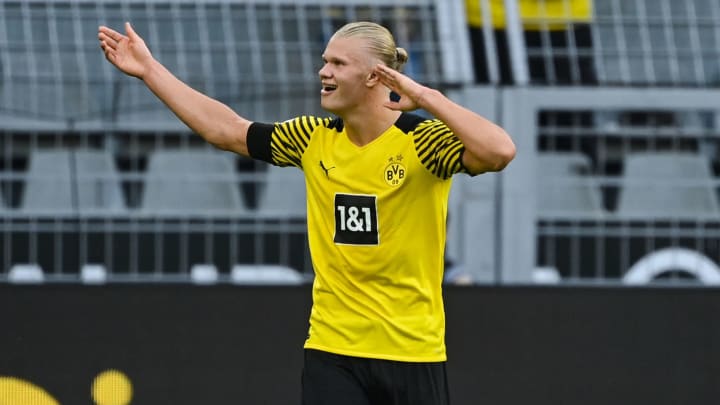 The battle to sign Erling Haaland next summer continues to intensifies with every passing week. The latest team to have emerged in pursuit of the Borussia Dortmund striker are Chelsea,... Read more »

... recently in the form of Romelu Lukaku. With the Belgian striker returning to Chelsea at the peak of his powers, it is hard to see where the Norwegian centre-forw ... 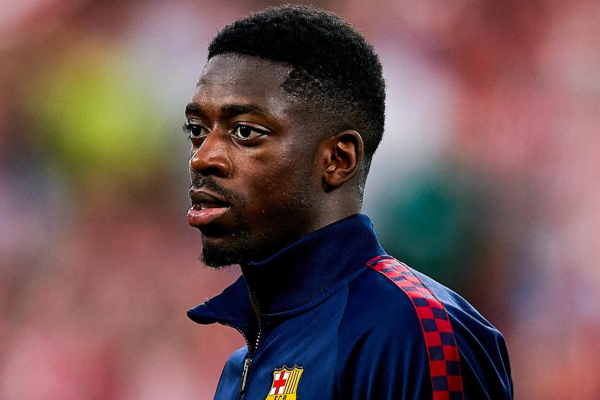 Man United in the battle to sign €50m-rated France international

Man United are preparing a mega-contract offer for Ousmane Dembele as they plot to lure him away from Barcelona on a Bosman move in 2022. France international has been with... Read more » 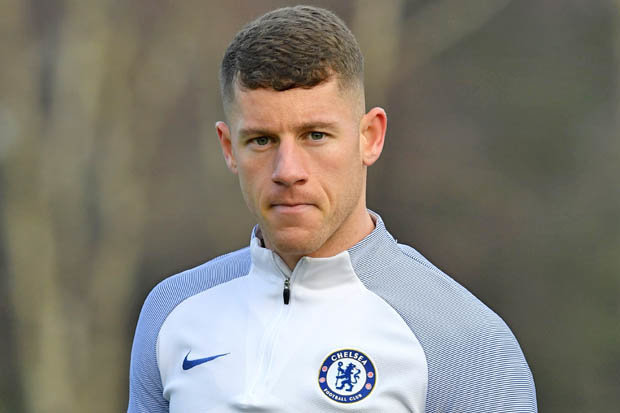 The battle could be brewing for the London giants playmaker Ross Barkley, who is finding it hard to get into the German manager’s side. Leeds United and Newcastle United have... Read more »

... d. They might explore the chance of a loan deal for the playmaker, while the Blues might prefer to sell him permanently. ...

... a long future at any club he plays for, while the likes of Leeds United and Newcastle United are queueing up to sign him. Barkley’s representatives have sounded out a de ...

... aymaker still has a long future at any club he plays for, while the likes of Leeds United and Newcastle United are queueing up to sign him. Barkley’s represent ... 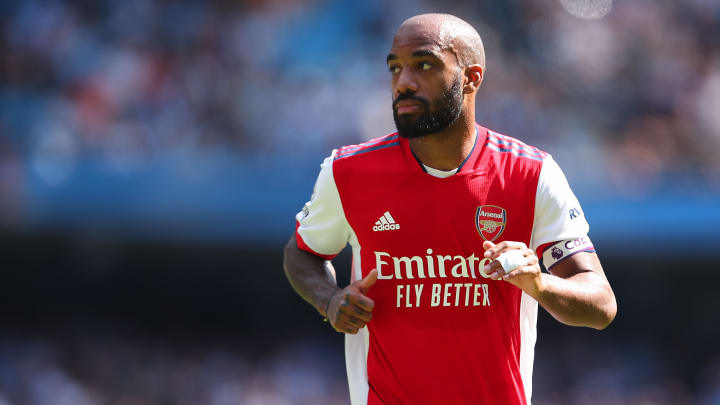 Alexandre Lacazette could have interest from Everton and West Ham United from the PL as the centre-forward runs down his Arsenal deal. Arsenal are exploring options to sell him in... Read more »

... d in reality, the striker has hardly had a bad game for Arsenal. However, Alexandre has failed to replicate his prolific numbers from his Ly ...

... e in the next window, depending on the interest. The Gunners are linked with Everton’s Dominic Calvert-Lewin to replace Alexandre Lacazette when he departs, alth ...

... Alexandre Lacazette could have interest from Everton and West Ham United from the PL as the centre-forward runs down his Arsenal deal. Arsenal are ex ... 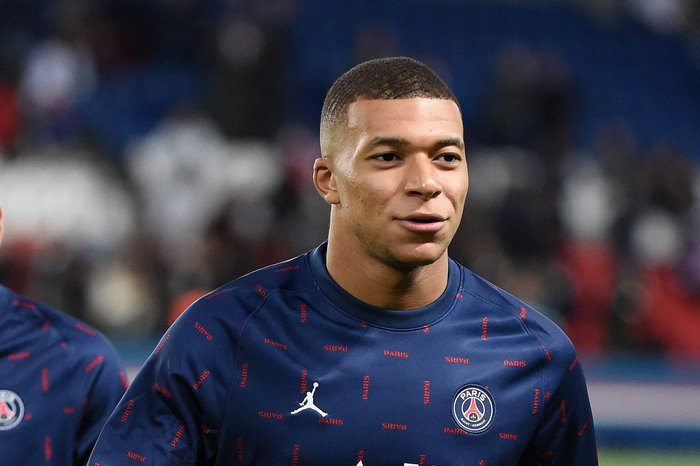 Kylian Mbappe has emerged as a potential target for the Merseyside giants. The PSG superstar has been included in the list of five footballers who could be targeted as a... Read more »

... ernational. This is not the first time Mbappe is being linked with a move to Liverpool either. His electric pace, quality on the ball and predatory instincts in fr ... 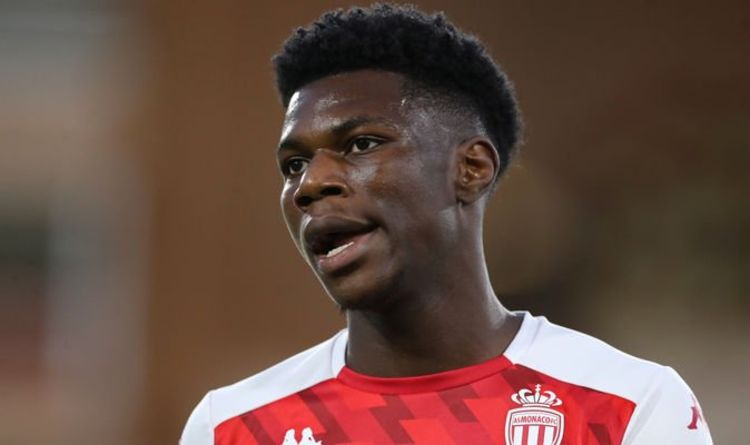 Man City have joined Liverpool, Man United and others in the battle to land Monaco star Aurelien Tchouameni. France international is one of the best young midfielders in the Ligue... Read more »

... h midfielder for a fee of about €60m. Others in the fray include Man United, Liverpool, Chelsea, PSG and Real Madrid. Fernandinho has been a lynchpin for Pep Guard ...

... ea, PSG and Real Madrid. Fernandinho has been a lynchpin for Pep Guardiola’s Man City side in the last few years. However, at 36, Fernandinho is nearing the end o ... 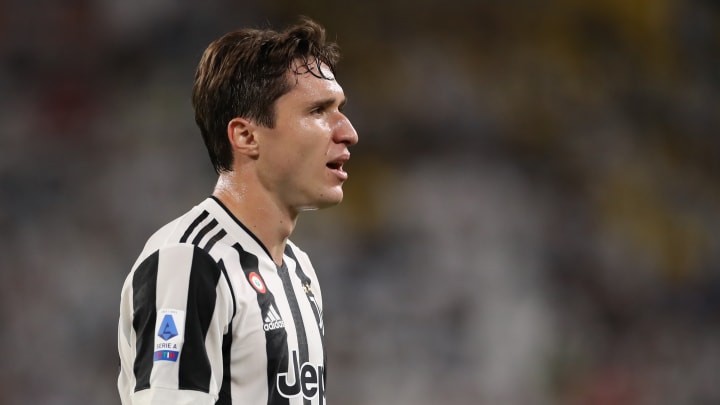 Man United in the hunt to sign €70m-rated Italy international

Man United have set their sights on Juventus winger Federico Chiesa after the attacker received a glowing recommendation from Cristiano Ronaldo. Italy international, a product of the Fiorentina youth academy... Read more » 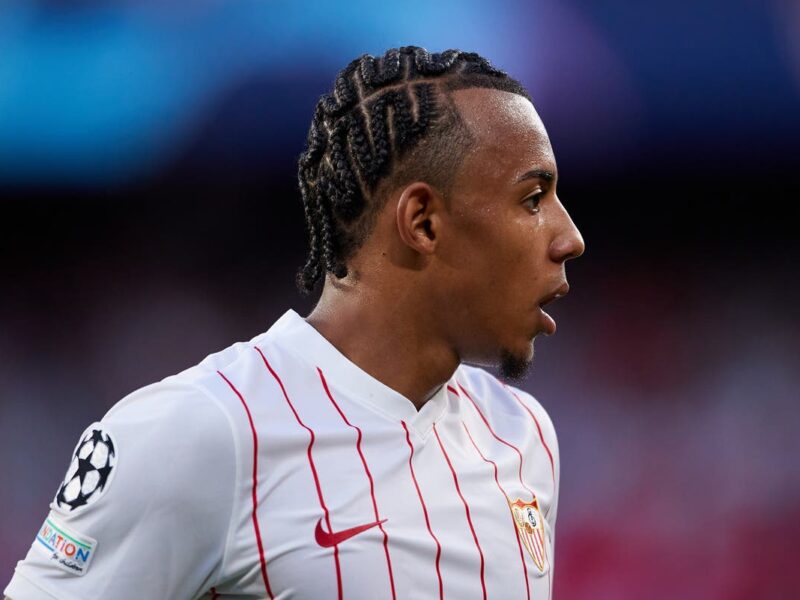 Real Madrid have their sights set on a summer move for Jules Kounde but may have to stave off interest from the London giants for Sevilla defender. France international came... Read more »

... r-old defender’s rise to prominence in La Liga has not gone unnoticed as the Blues were trying ardently to sign the centre-back in the summer, but a deal fell ... 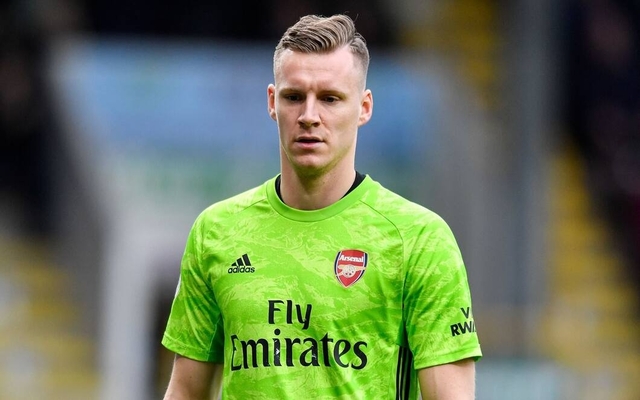 Juventus are keen on bringing in a possible replacement for Wojciech Szczesny in the winter transfer window. And one of the options on their agenda is Bernd Leno, who has... Read more »

... ing that former Bayer Leverkusen goalkeeper could soon seek a departure from Arsenal. To that end, Bianconeri has now emerged as a possible suitor. The Old Lady ... 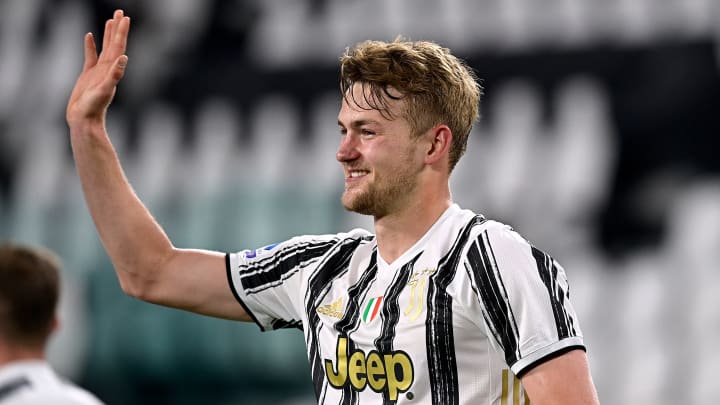 Mino Raiola is unhappy with Matthijs de Ligt’s situation at Juventus and is keen on engineering a move for the defender in next summer’s transfer window. To that end, Barcelona... Read more »

... s off as an option worth considering. To that end, it has been suggested the Blues could prioritise a move for the Dutchman, although Man City have also been o ... 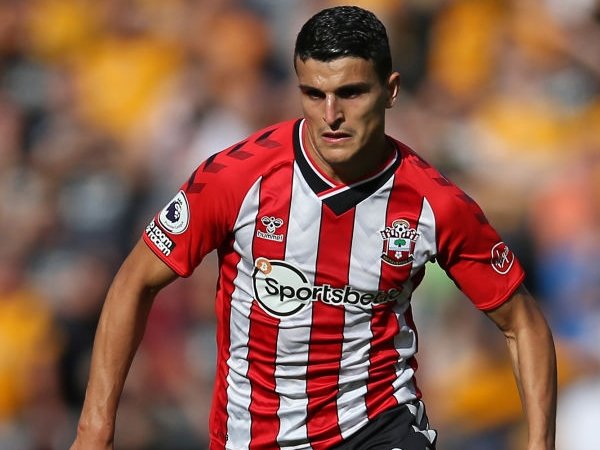 The decision-makers at the London giants have been left impressed by Mohamed Elyounoussi’s form in the early stages of the campaign. Arsenal are now considering a cut-price move for Southampton... Read more »

... owever, with Alexandre Lacazette and Eddie Nketiah appearing ready to depart Arsenal as free agents next summer, the PL giants will need to enter the market for ...

... rly stages of the campaign. Arsenal are now considering a cut-price move for Southampton winger, who is also being tailed by Leicester City. Norway international was ...

Man United are consistently linked with Ousmane Dembele, and there is another update coming from Spain today. Last week, Man United, who wanted to lure the Barcelona winger last year,... Read more »