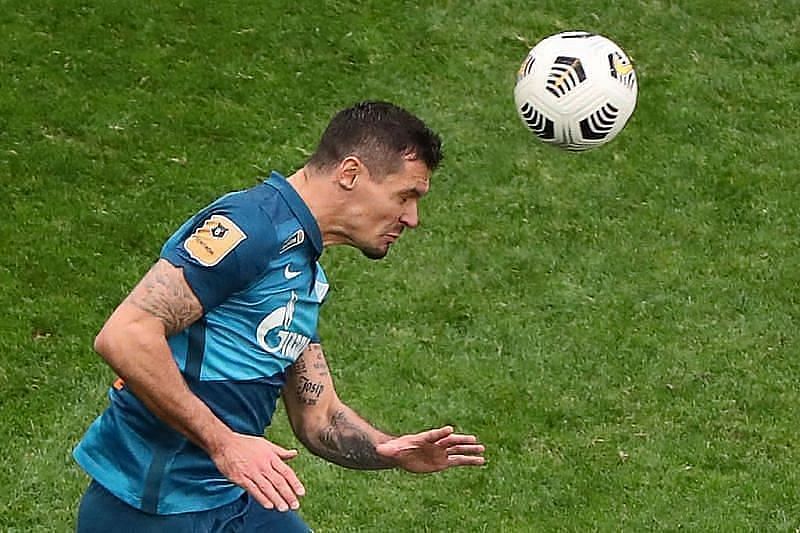 ... o prove in order to leave this game with full points. Their recent defeat to Arsenal Tula has signaled an obvious weakness at the back, something that Spartak wi ... 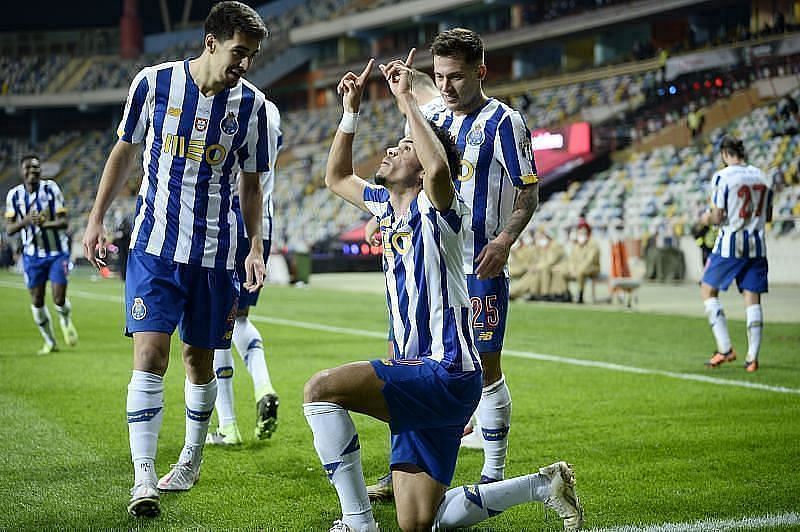 Tondela will welcome Porto to Estadio Joao Cardoso for a matchday nine fixture in the Primeira Liga on Saturday. 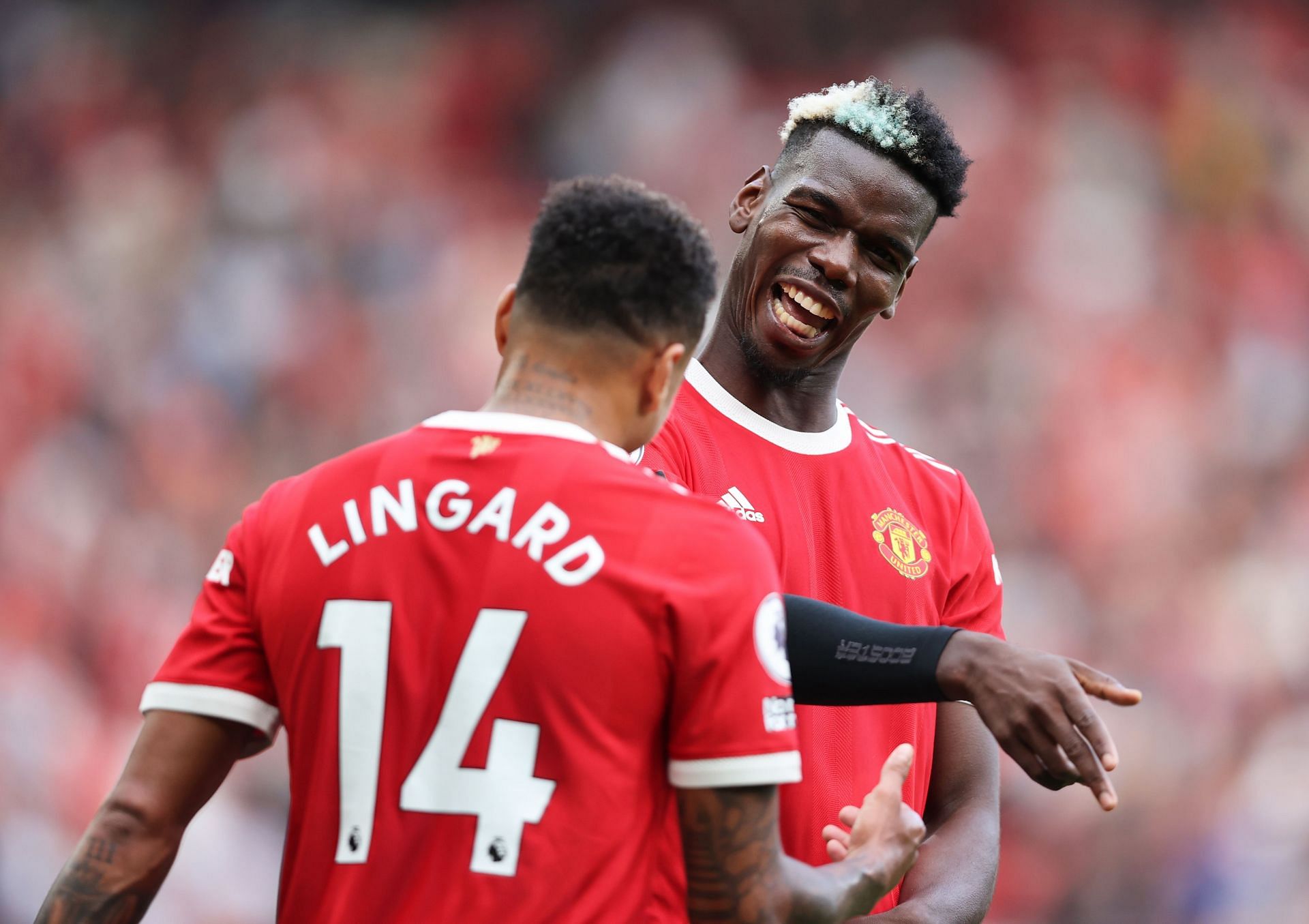 Barcelona's critical financial position means that the days of large transfer fees are gone for now, with the club currently acting in the free agent market. 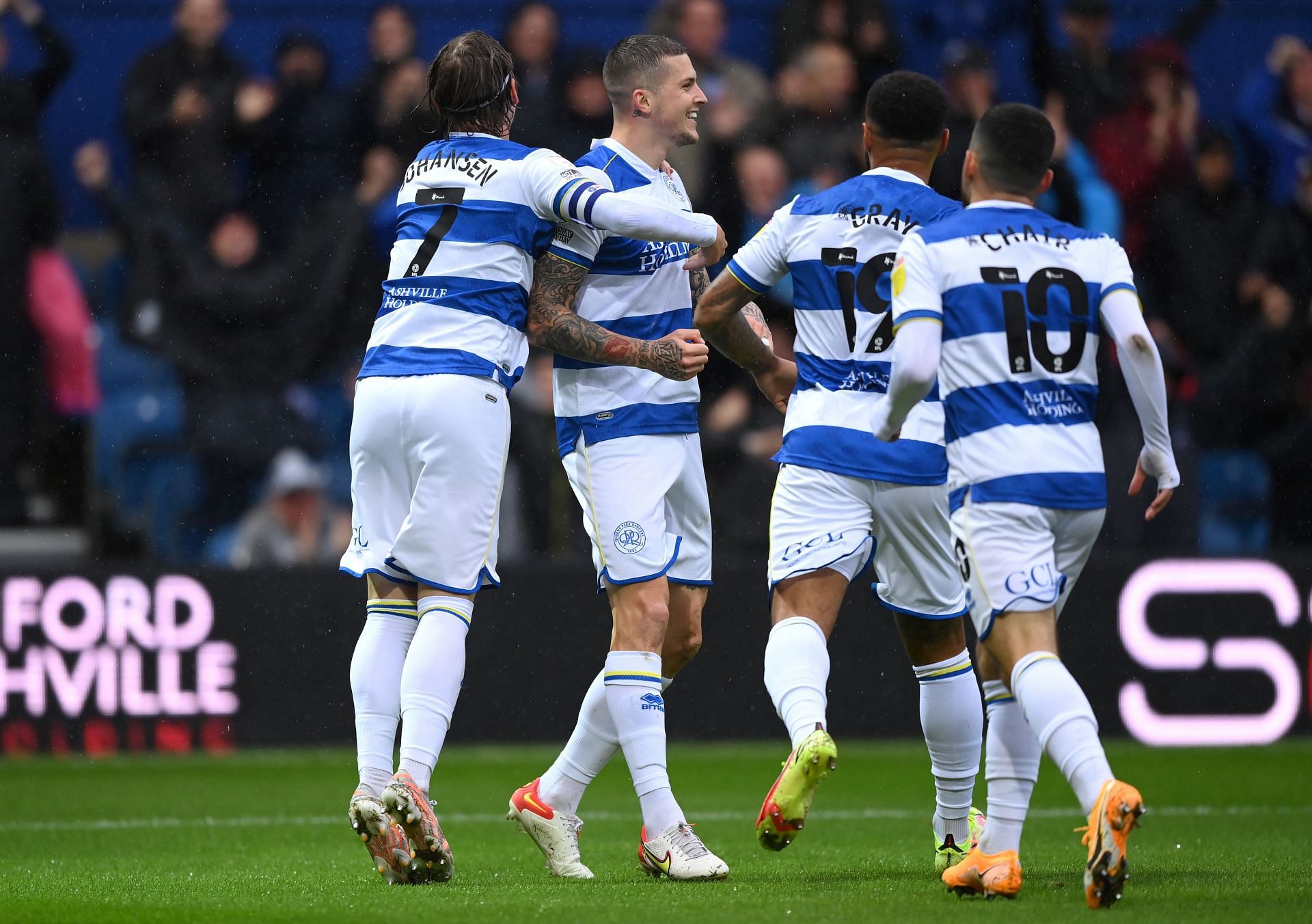 Peterborough and QPR will battle for three points in an EFL Championship matchday 14 fixture on Saturday. 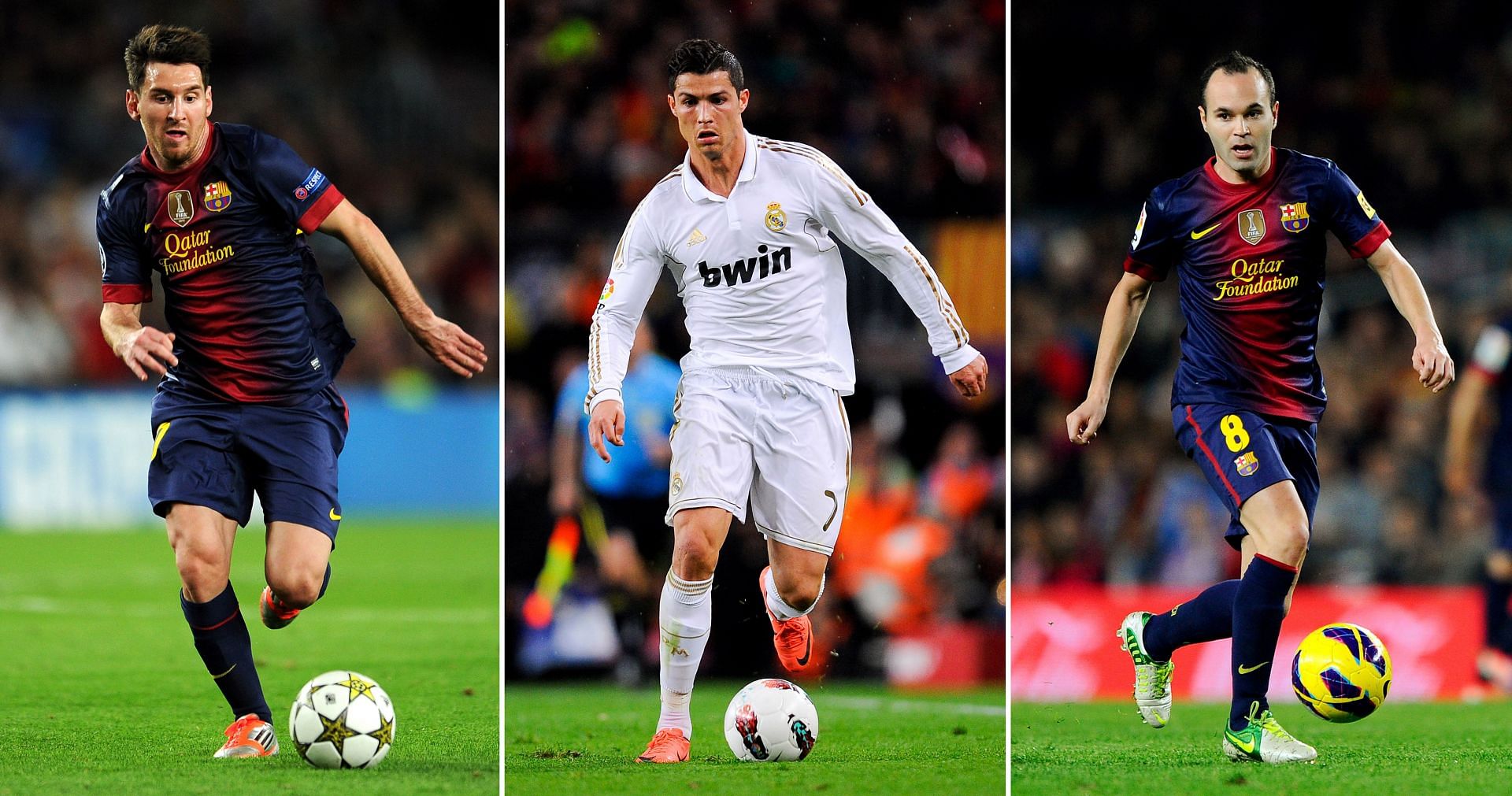 It's El Clasico time once again, as Barcelona and Real Madrid will go head-to-head for the first time this season at Camp Nou on Sunday. 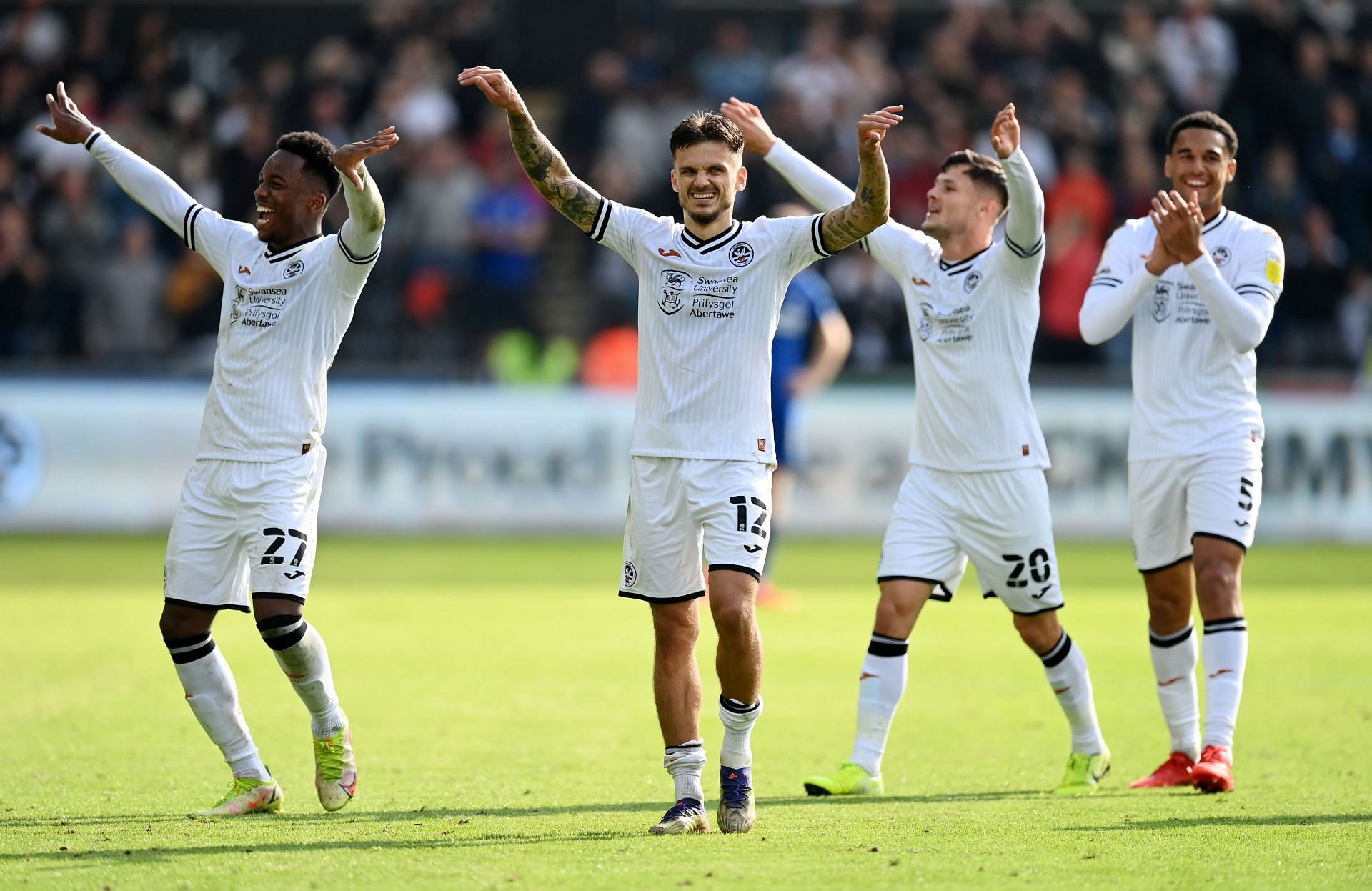 The English Championship continues this weekend and will see Birmingham City host Swansea City on Saturday.

... They have lost just once in their last five games. The Swans picked up an impressive 2-1 victory over West Bromwich Albion on Wednesday a ...

... is expected to miss out on Saturday. Goalkeeper missed the last game against West Brom and is a doubt for this one. Injured: Maxime Colin Doubtful: Neil Etheridge ... 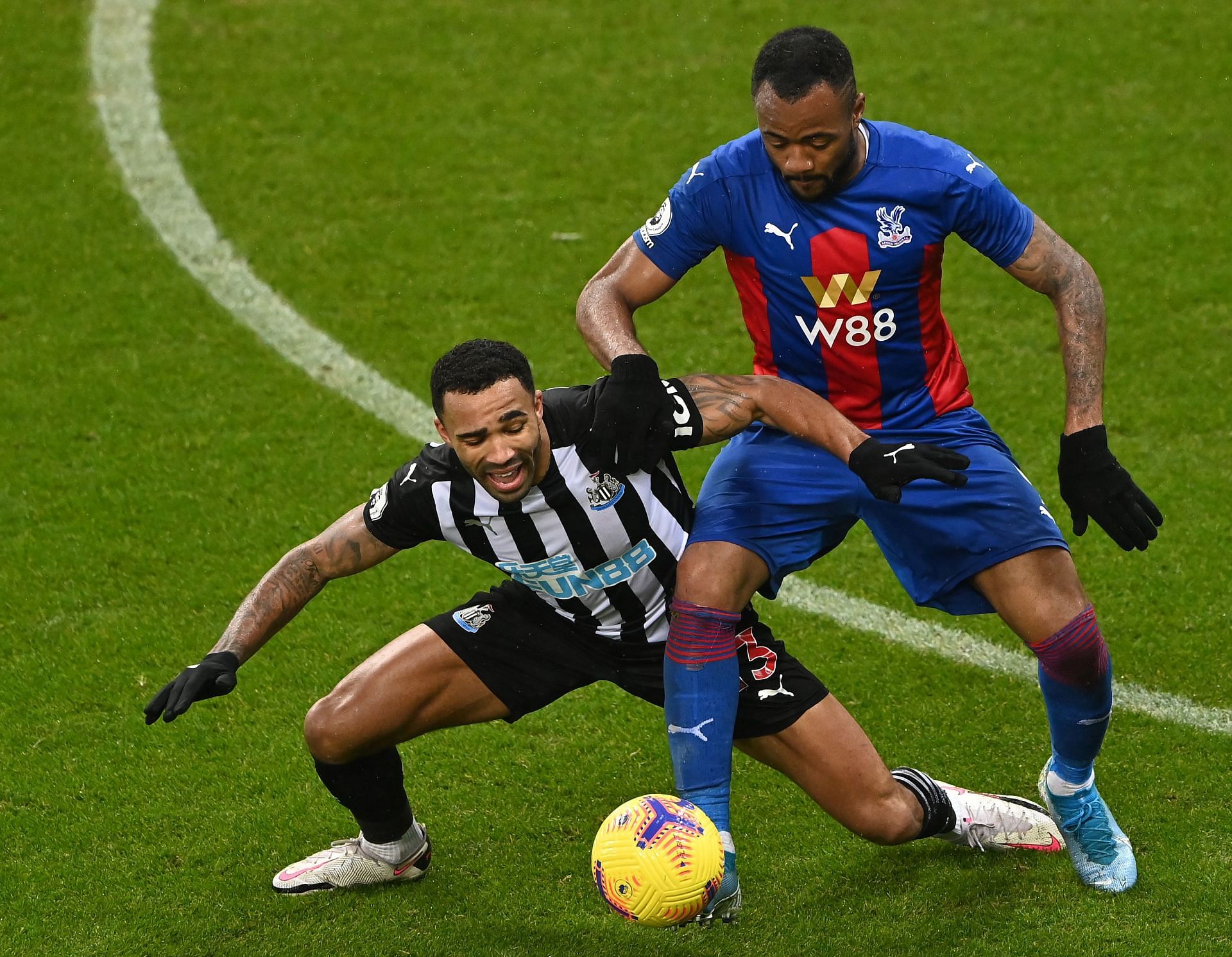 The Premier League is back in action with another round of important fixtures this weekend as Patrick Vieira's Crystal Palace lock horns with Newcastle United at Selhurst Park on Saturday.

... nder Patrick Vieira and presented an excellent account of themselves against Arsenal. The Eagles have punched above their weight in recent games and will want to ...

... ue games against the Magpies. Newcastle United have failed to win a single Premier League game this season and have made th ...

... o Crystal Palace's 12 victories. Crystal Palace have managed to trouble Newcastle United in recent years, however, and have ... 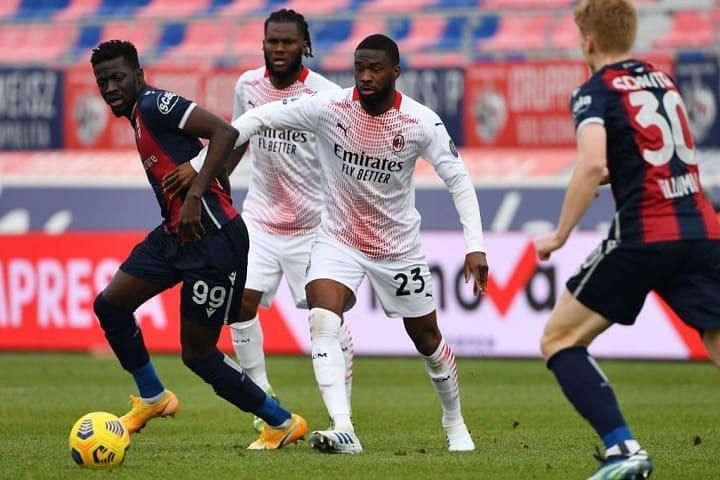 AC Milan face Bologna at the Renato Dall'Ara in Serie A on Saturday, looking to continue their unbeaten start to the 2021-22 league season. 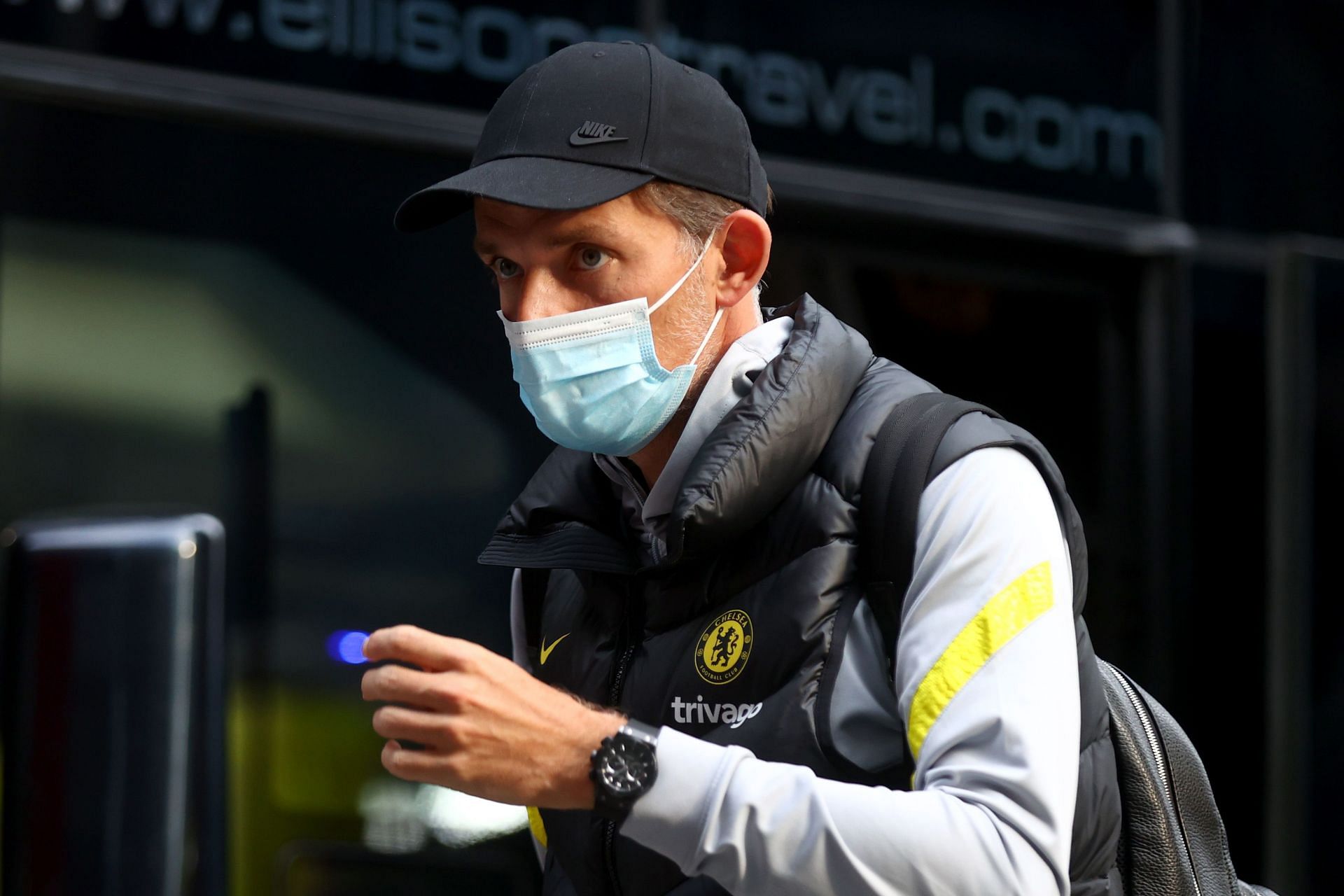 Mason Mount has urged his Chelsea teammates to concentrate and get maximum points from the coming games. The youngster wants the team to do their best as they are set for a round of tricky fixtures.

... eague table right now and know that everyone has their eyes set on them. The Blues are the team to beat and Mason Mount wants his side to rise to the occasion. ... 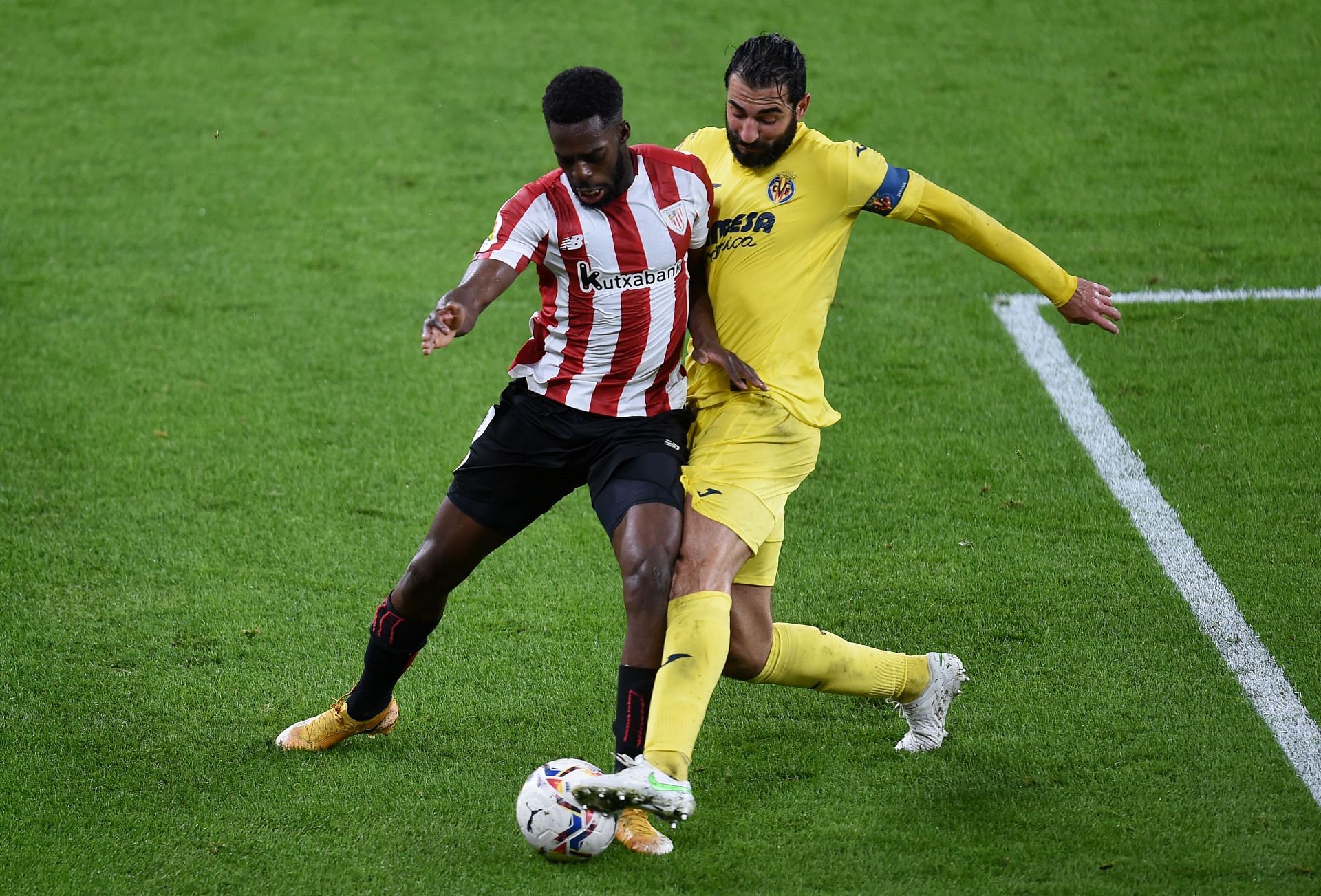 Athletic Bilbao are back in action with another important La Liga match this weekend as they lock horns with Villarreal at the San Mames Stadium on Saturday. 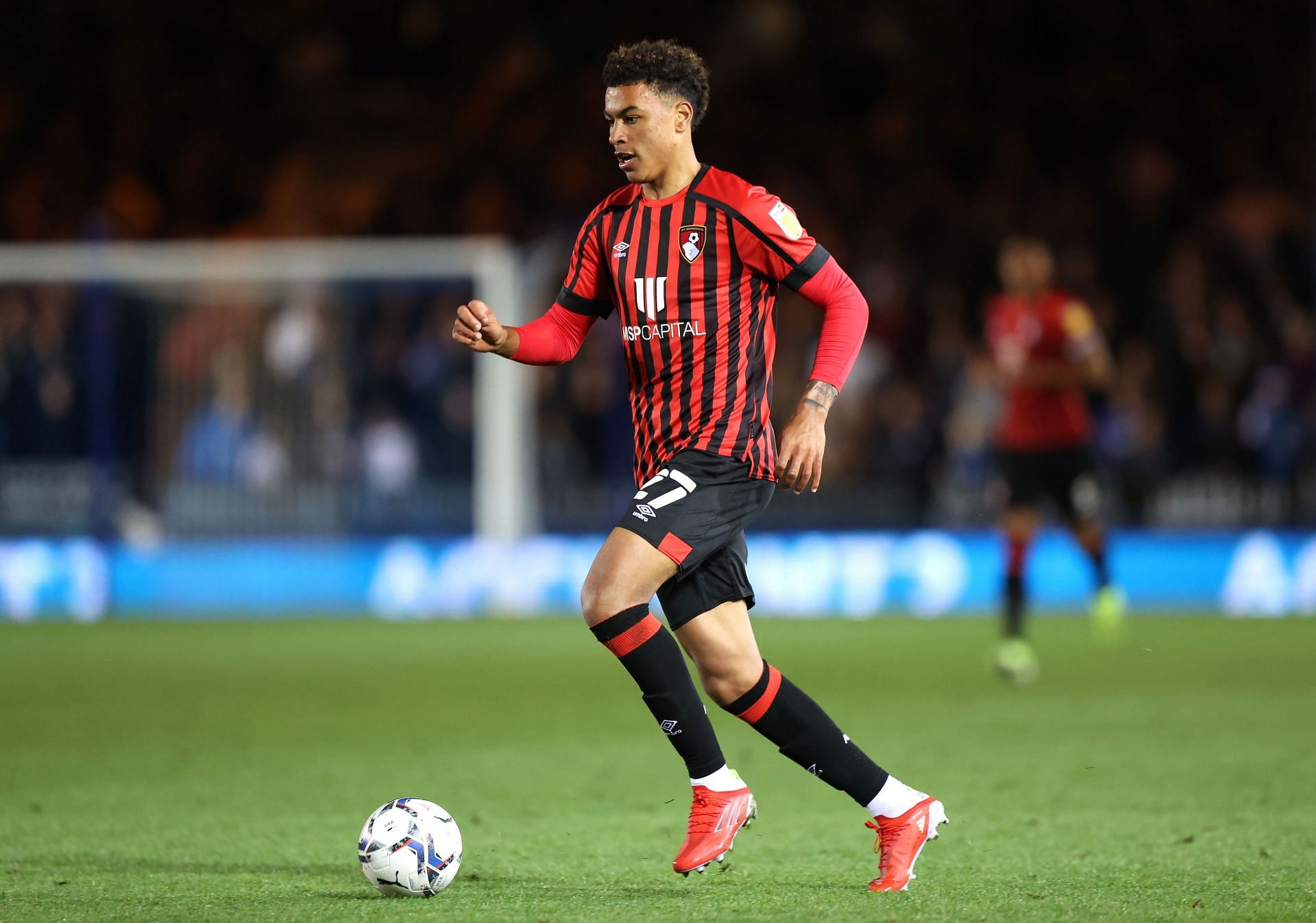 The Championship continues this weekend and will see Bournemouth host Huddersfield Town at the Vitality Stadium on Saturday. 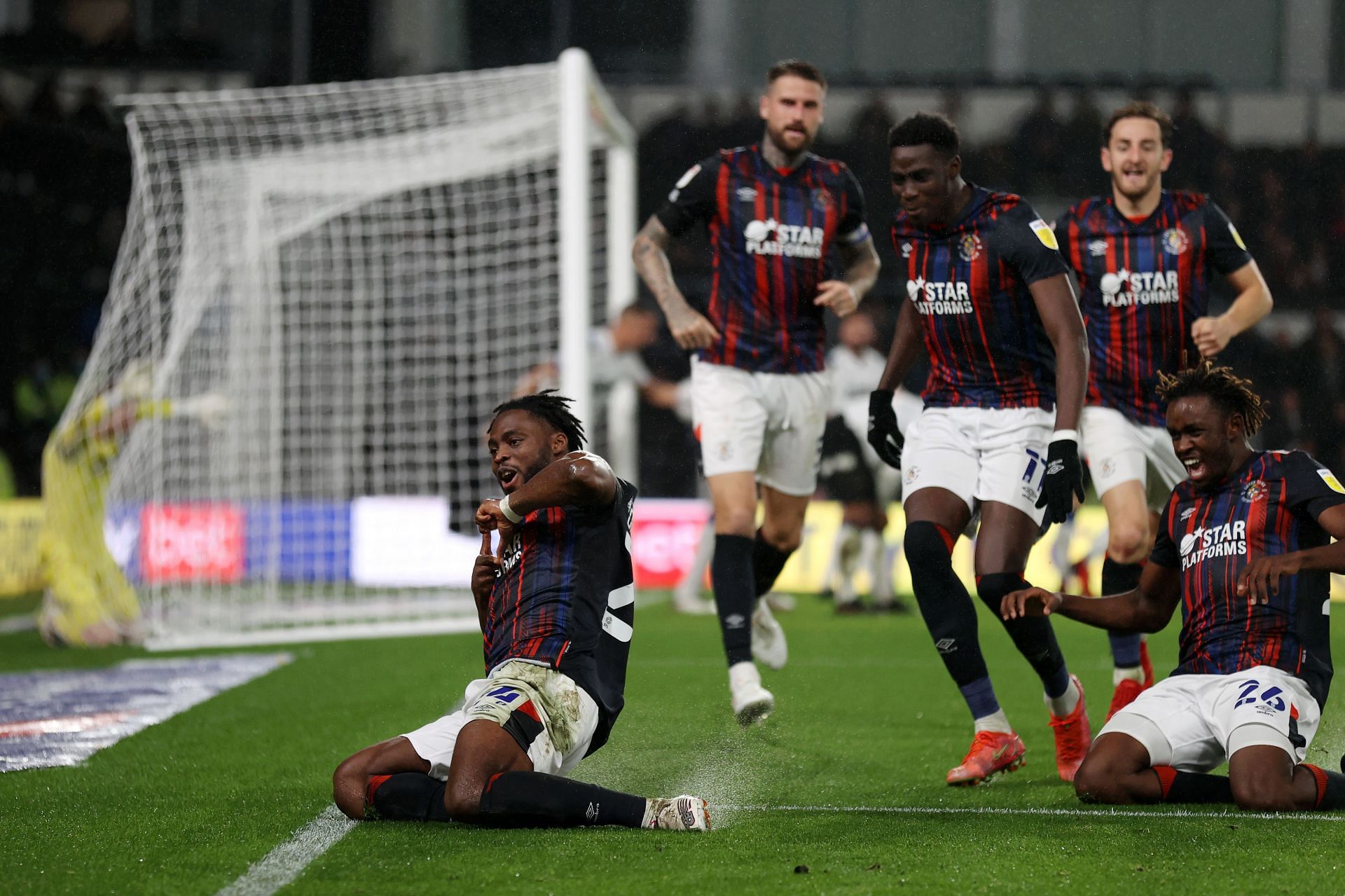 Luton Town will welcome Hull City to Kenilworth Road for a matchday 14 fixture in the EFL Championship. 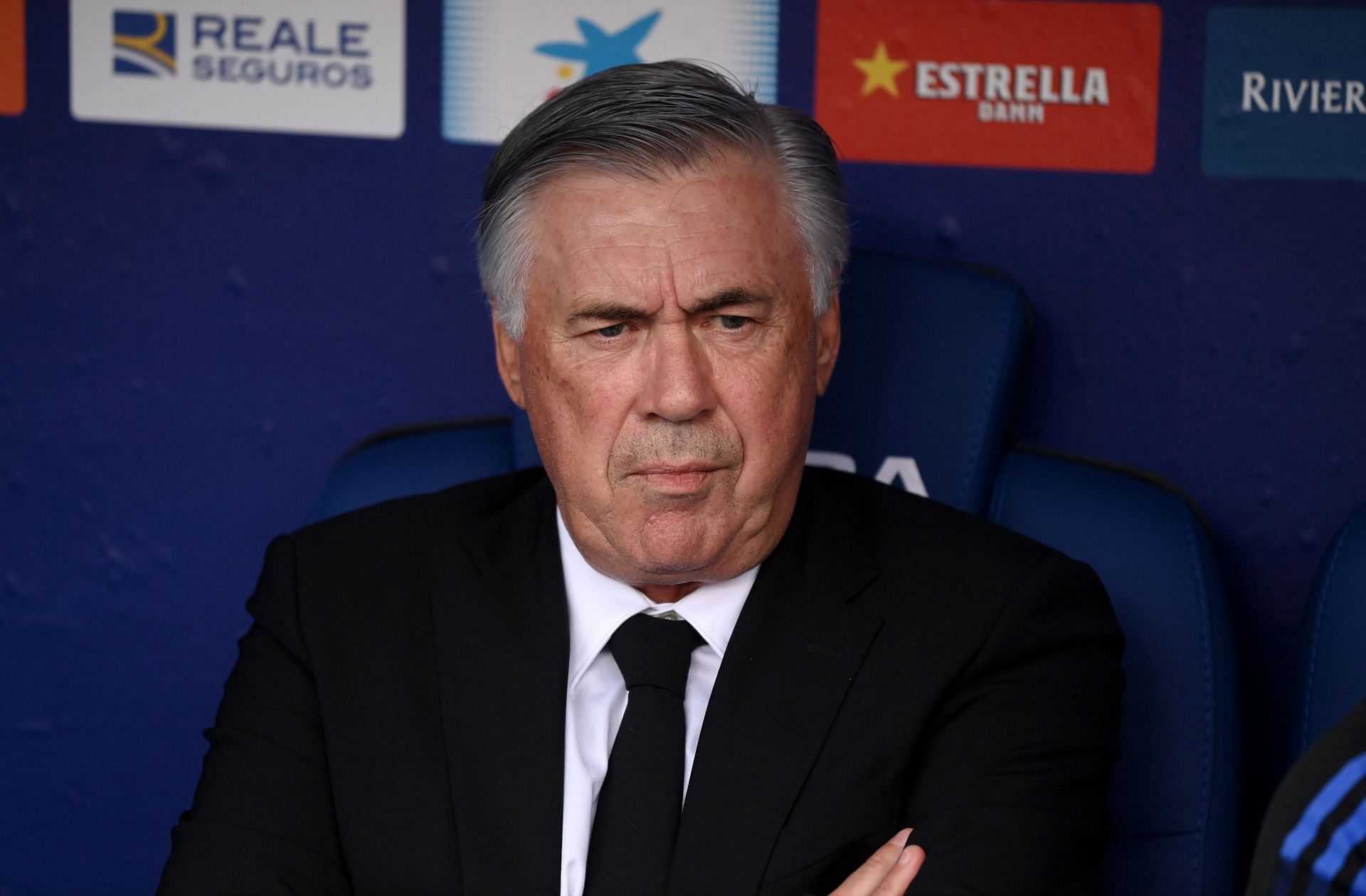 Real Madrid are preparing to face Barcelona at the Camp Nou in the first El Clasico of the season this weekend. Only two points separate the two teams in the La Liga table.

... toring his situation at the King Power Stadium. Tielemans is grateful to the Foxes for lending him the opportunity to establish himself in club football. Howev ... 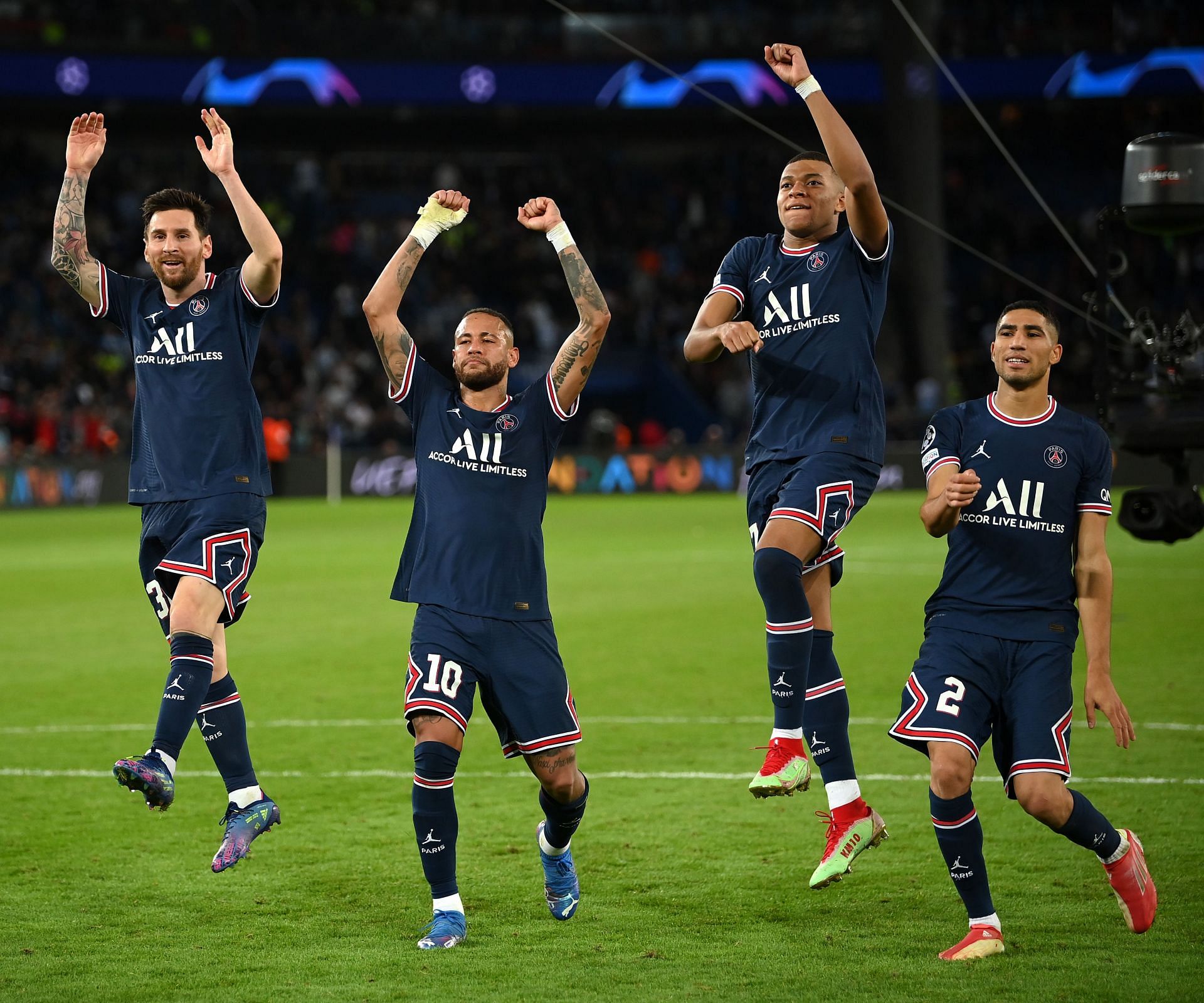 With his blistering runs and swirling movements, Angel Di Maria remains unstoppable when he is in the mood.