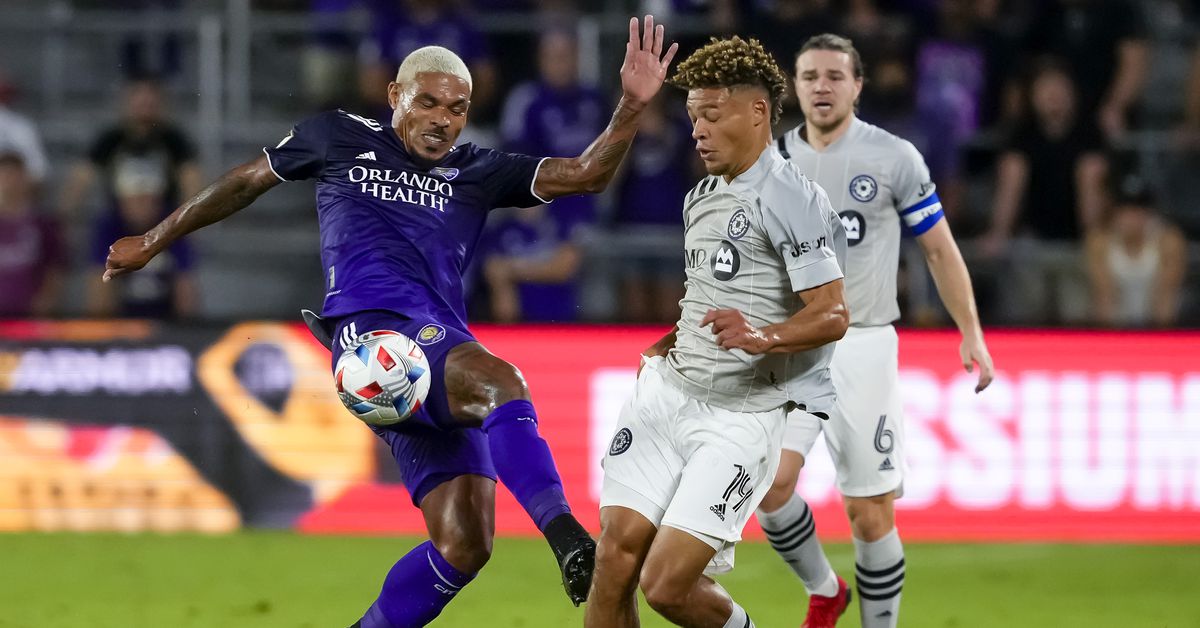 What did we learn from the Lions’ 1-1 draw at Exploria Stadium?

... erhaps deserved more? Close, But No Cigar If there’s one phrase that sums up Orlando City’s offense against Montreal Wednesday night it’s the one in the subhead above ... 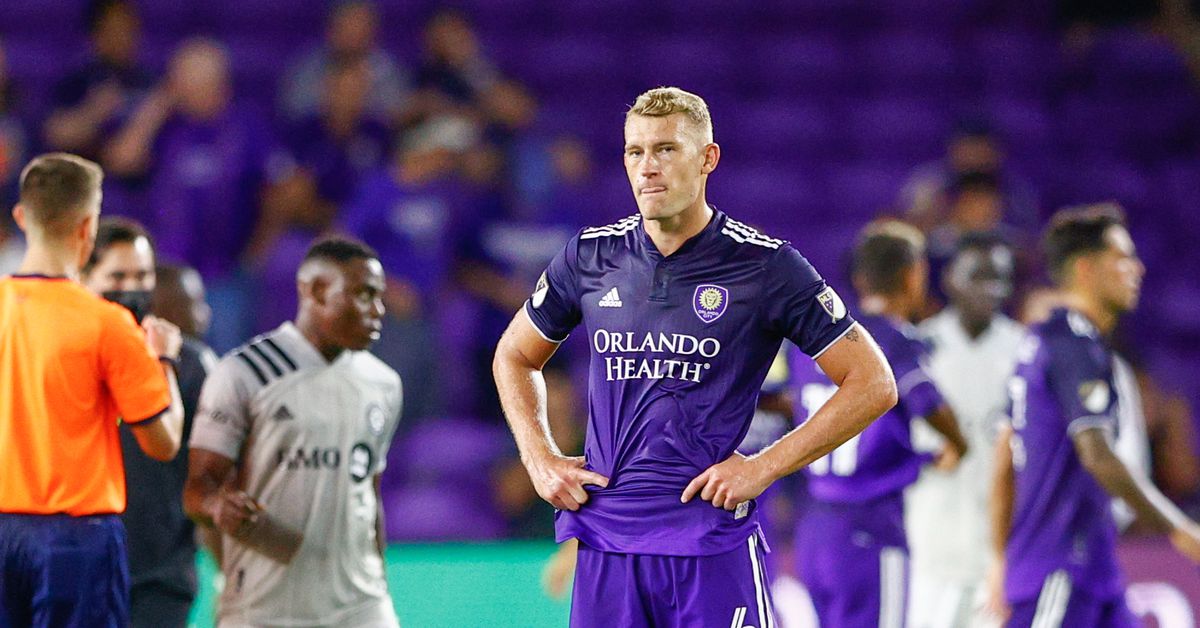 How did your favorite Lions rate individually in the 1-1 draw vs. Montreal?

... an, 6 — Ruan played a very Ruan match. He made his runs up the right side as Orlando City pushed the attack through the speedy fullback during the first half. He also ... 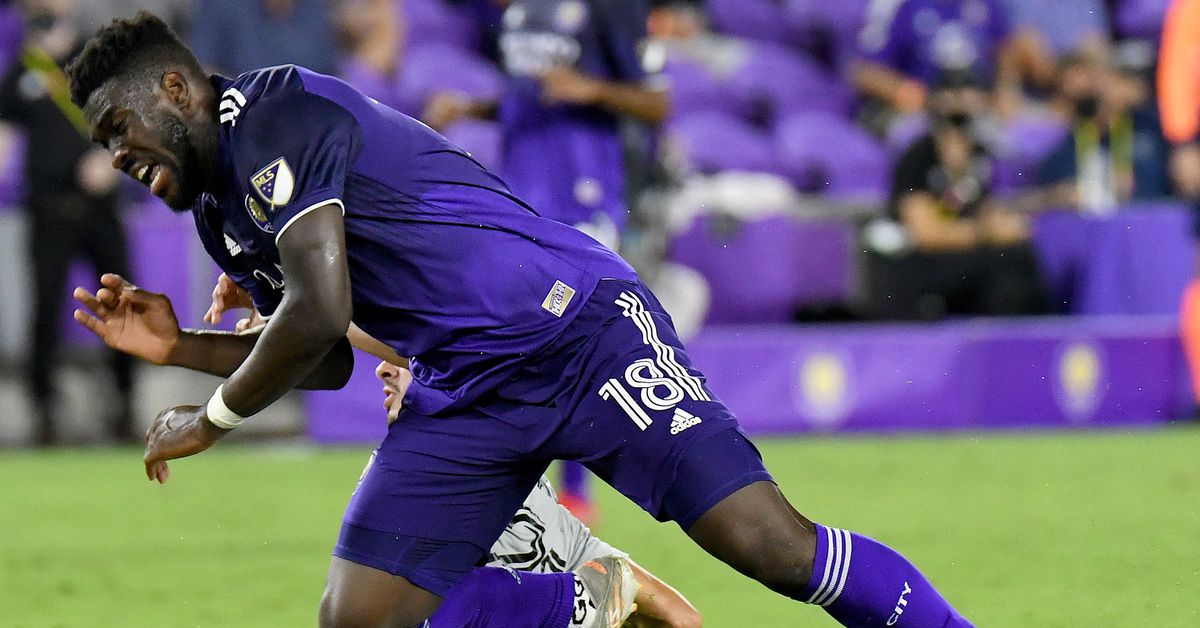 ... ss as well, so let’s dive into a full slate of links. Draw 1-1 With Montreal Orlando City hosted playoff hopefuls CF Montreal at Exploria Stadium last night in a key ... 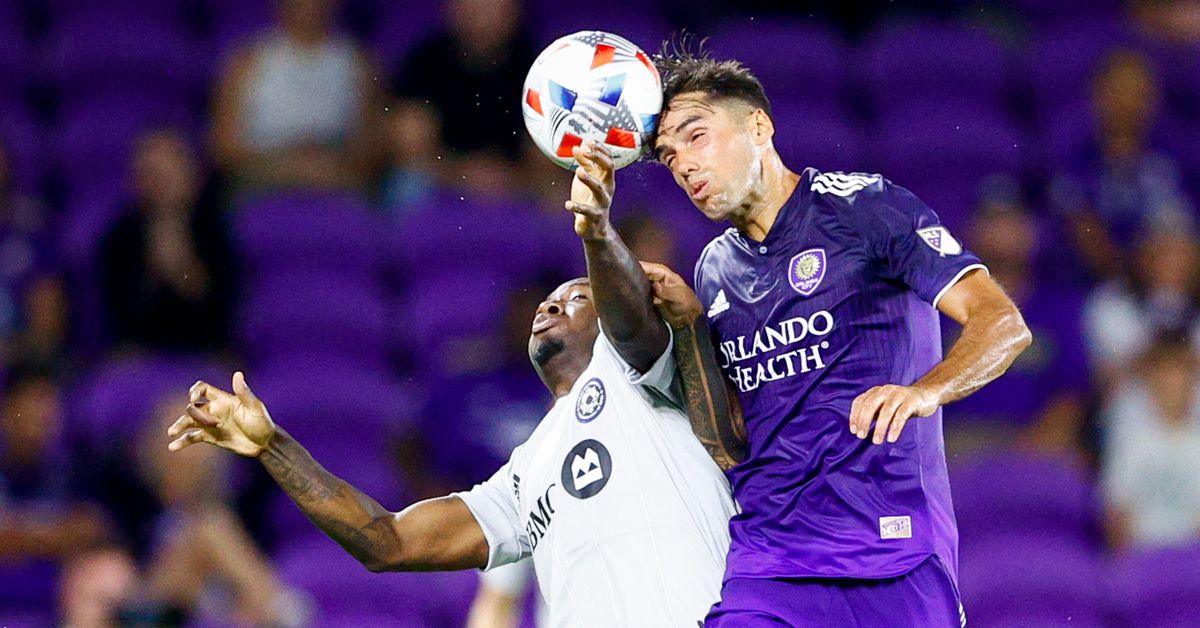 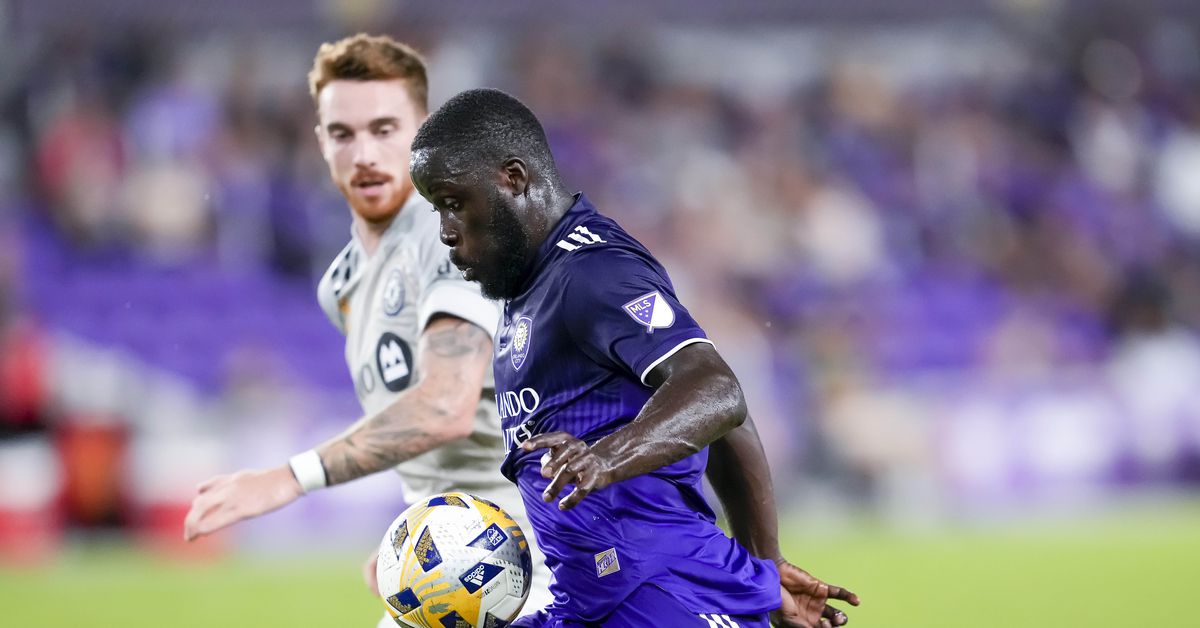 Orlando City vs. CF Montreal: Preview & How to Watch

The Lions try to keep things going against a resilient Montreal side.

... the game but was struggling to finish. Ultimately, the one goal was enough. Orlando City snapped a six-game winless streak against Montreal (0-5-1) in MLS regular-se ... 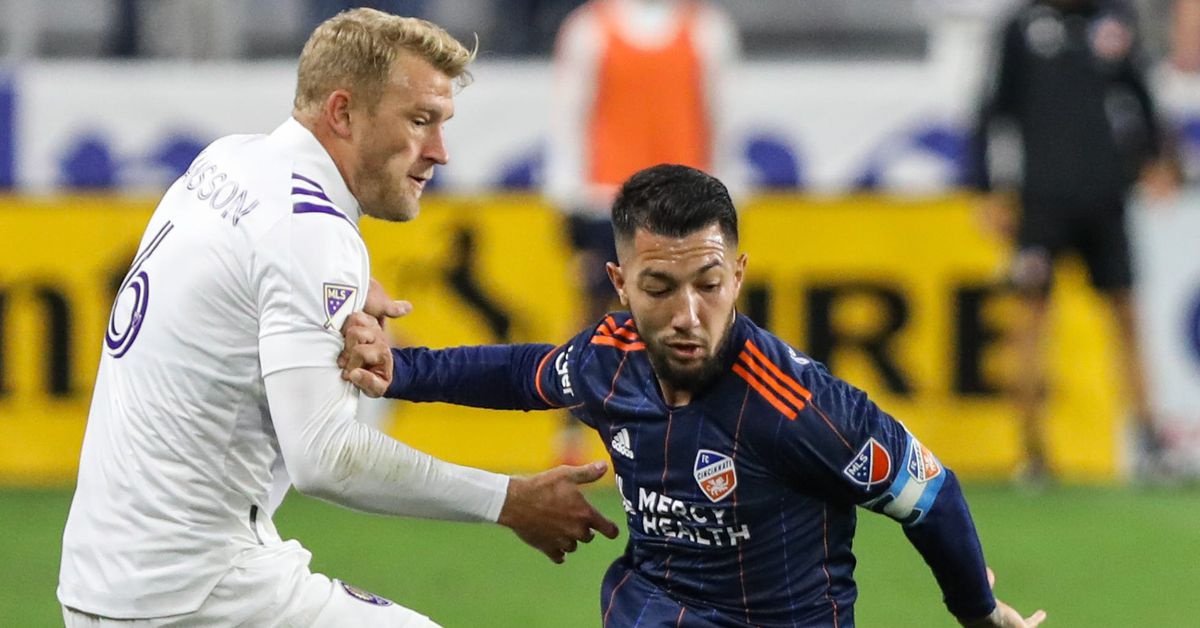 ... AskTMLPC. We close the show with our key match-ups and score predictions for Orlando City vs. Montreal tonight and vs. New England on Sunday. That’s all for this week ... 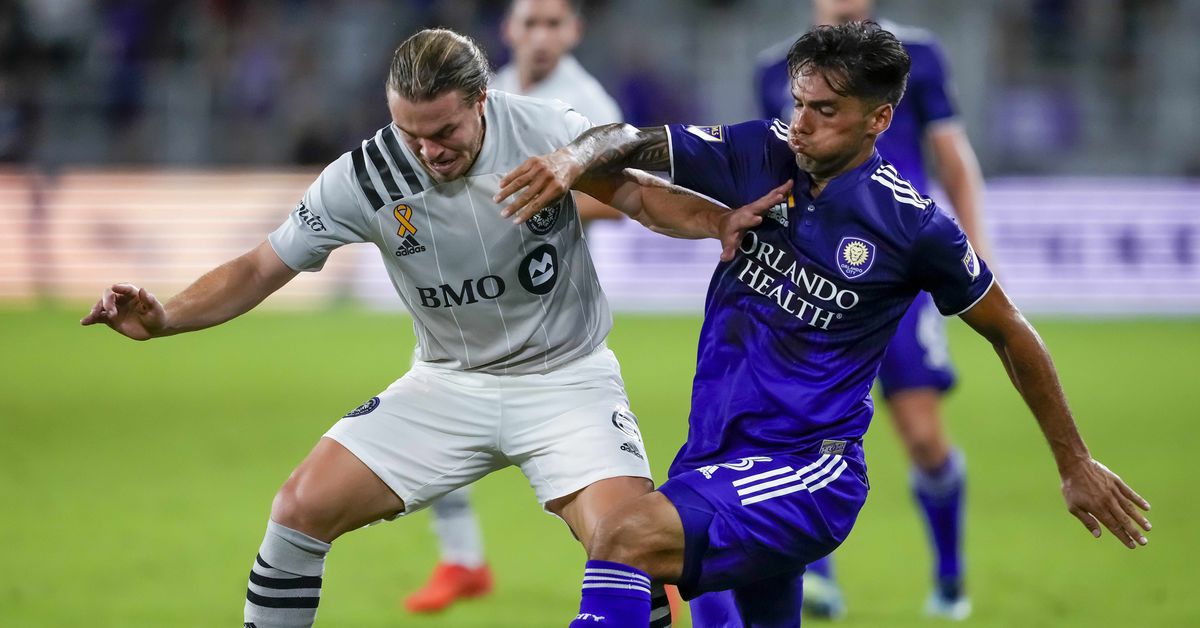 A collection of stories about the Lions’ 30th game of the 2021 MLS season as Orlando City hosts Montreal. 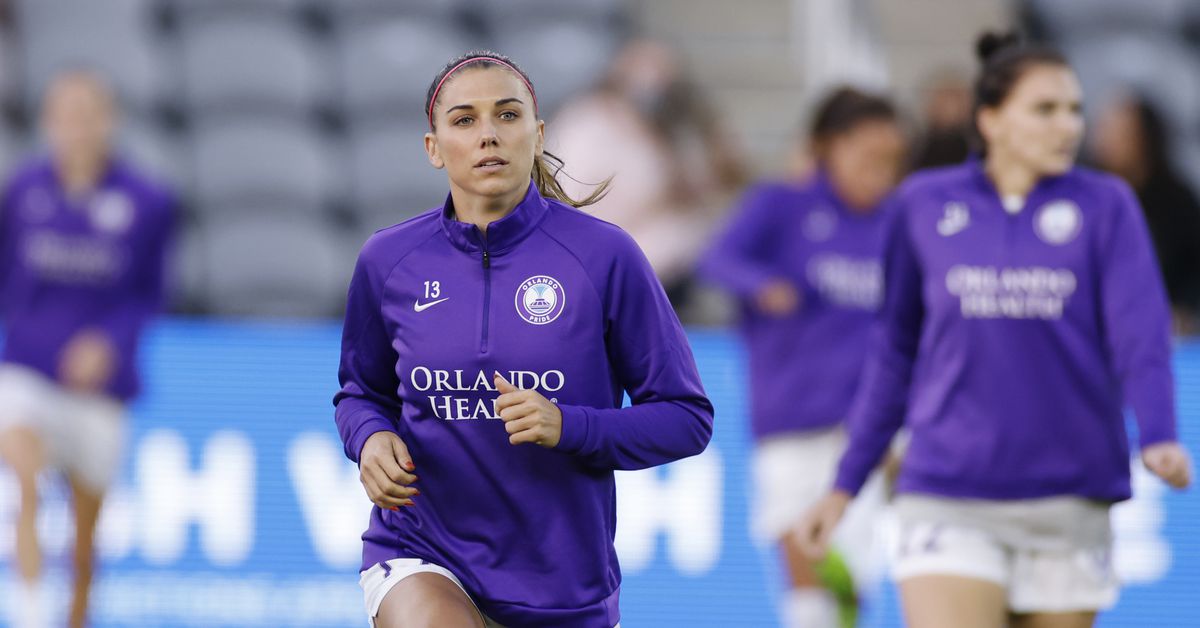 ... down Cincy and looking to Wednesday's matchup in this week's Roundtable | — Orlando City SC (@OrlandoCitySC) Alex Morgan Discusses the and Future World Cups and Orla ... 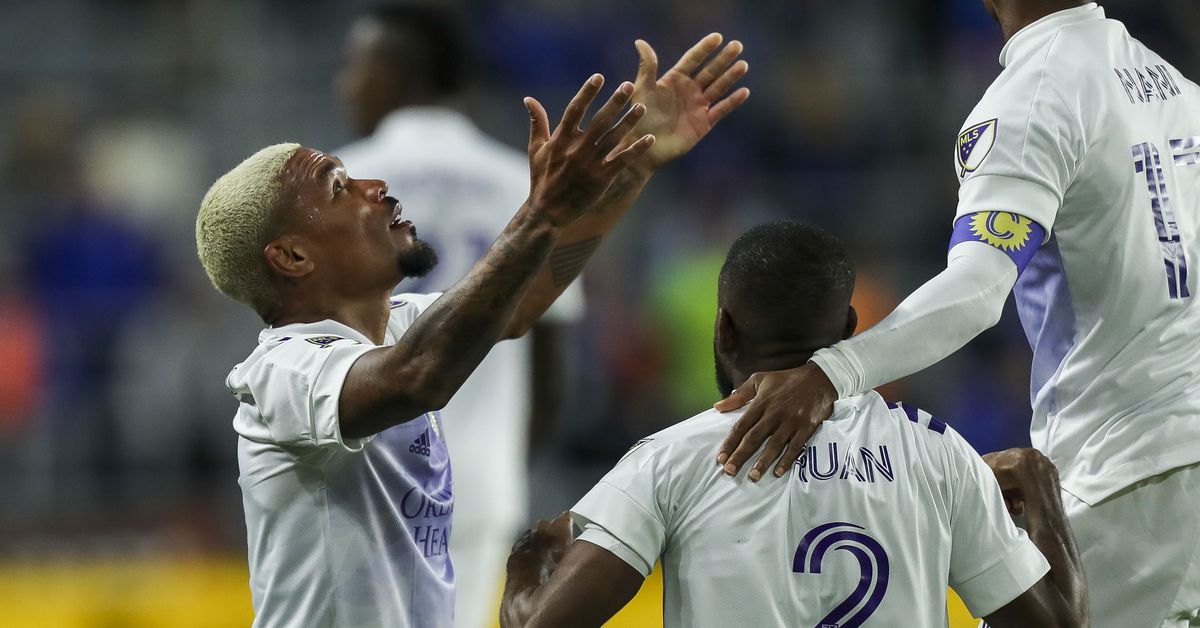 The Bear has been one of Orlando’s best players in 2021 and a key reason for its late season push. 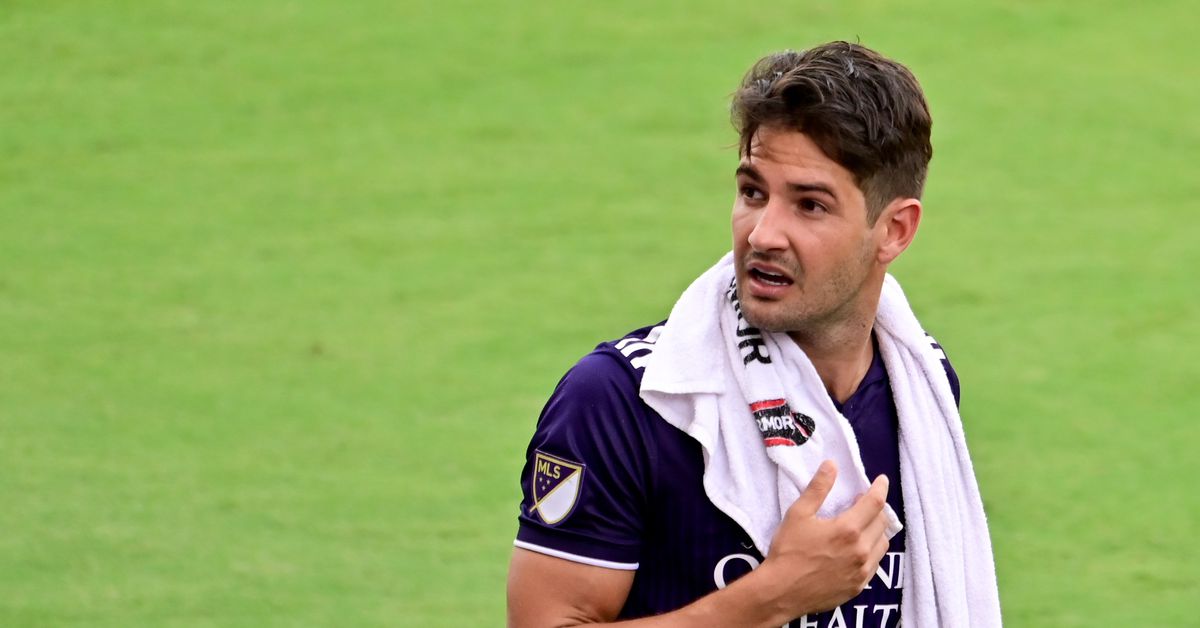 Pato ready to hit the pitch, Urso makes Team of the Week, Marla Messing is NWSL interim CEO, and more.

... Urso Named to MLS Team of the Week Following a match-winning performance in Orlando City’s 1-0 win over FC Cincinnati, Junior Urso was Urso scored the lone goal with ... 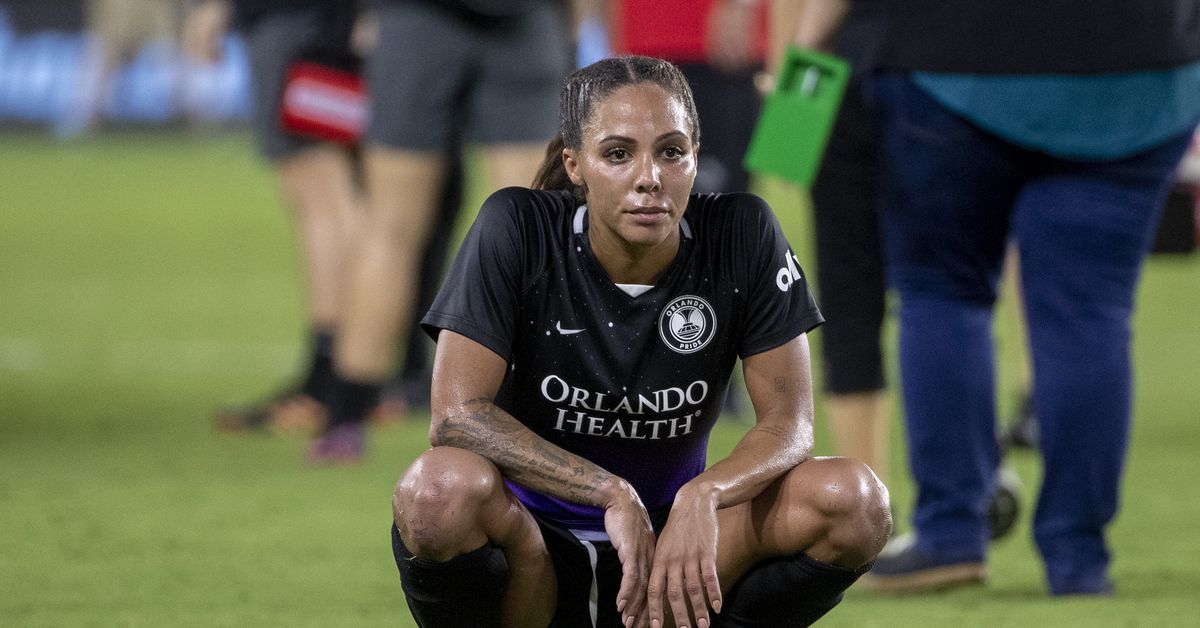 2021 Season the Most Disappointing in Orlando Pride History

Despite a strong start to the season, the Pride are out of the playoff picture after four straight losses. 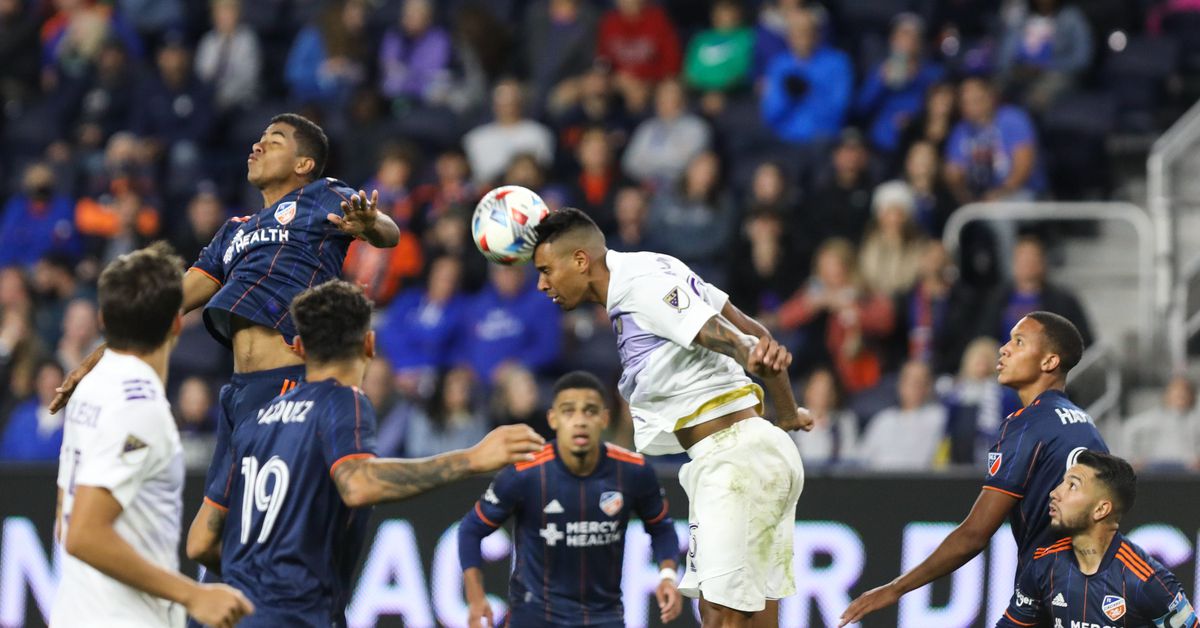 Orlando City stays ahead of the pack, Orlando Pride are eliminated, Americans abroad, and much more.

... a row by winning 1-0 against FC Cincinnati 1-0 on the road. , including from Orlando City goalkeeper Pedro Gallese. El Pulpo joined the club Friday night in Cincinnat ... 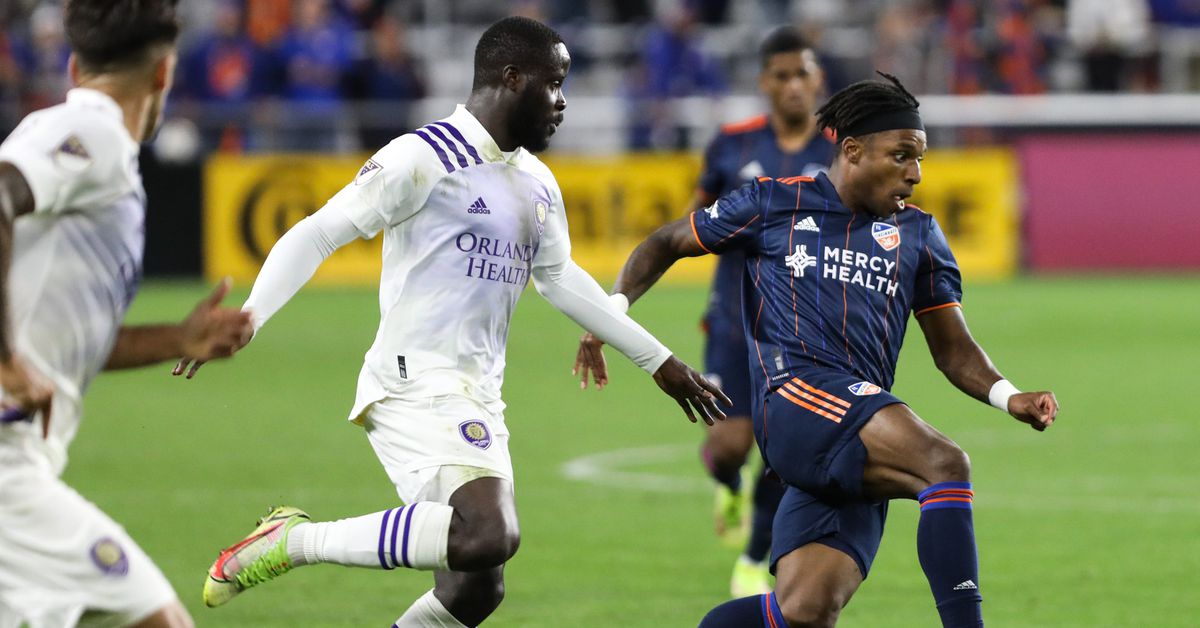 How did your favorite Lions rate individually in a 1-0 victory in Cincinnati? 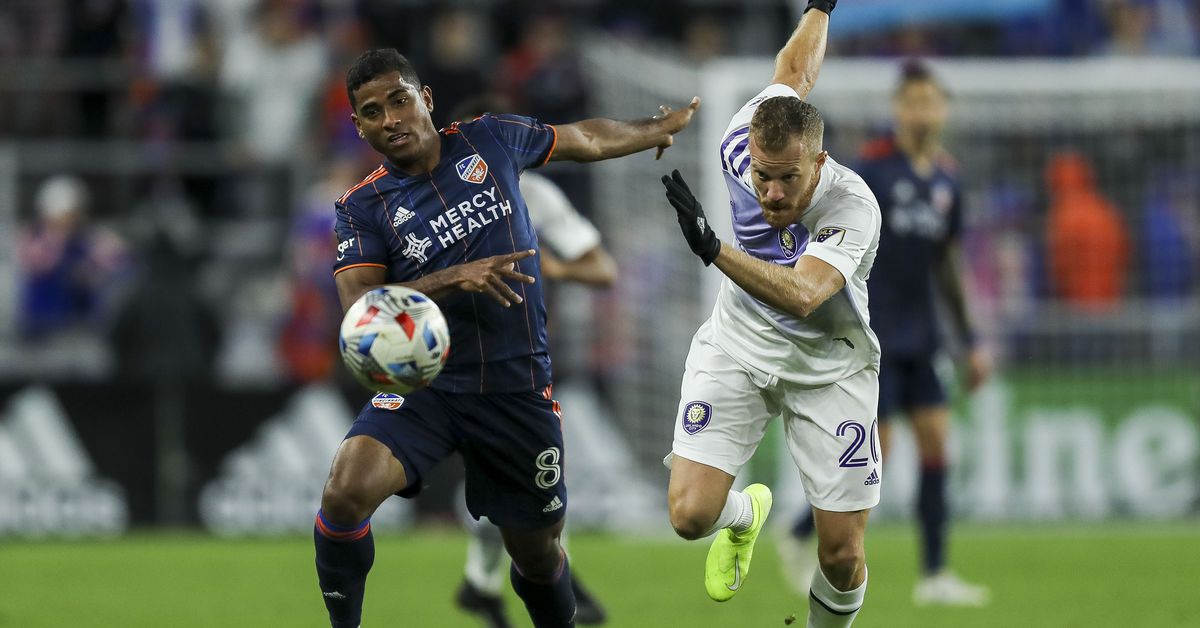 What did we learn from Orlando City’s road win against bottom of the table FC Cincinnati?

... ack on the counter. In reality, Cincy ended up with 53% of the possession to Orlando City’s 47%. A big reason for the Lions not retaining the ball was the 14 intercep ...