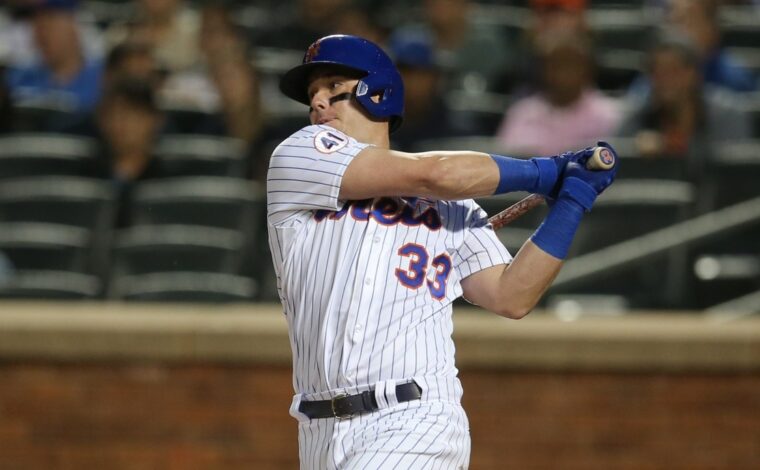 As baseball fans, we debate the contrasting views. "It's all about launch angle, hit it over the shift." Then the other side counters with, "take the single, push the ball the other way and beat t

... ta, is to keep the ball in the air and try to combat the shift that way. The Mets in particular may benefit from this strategy, as they are not overflowing wi ... 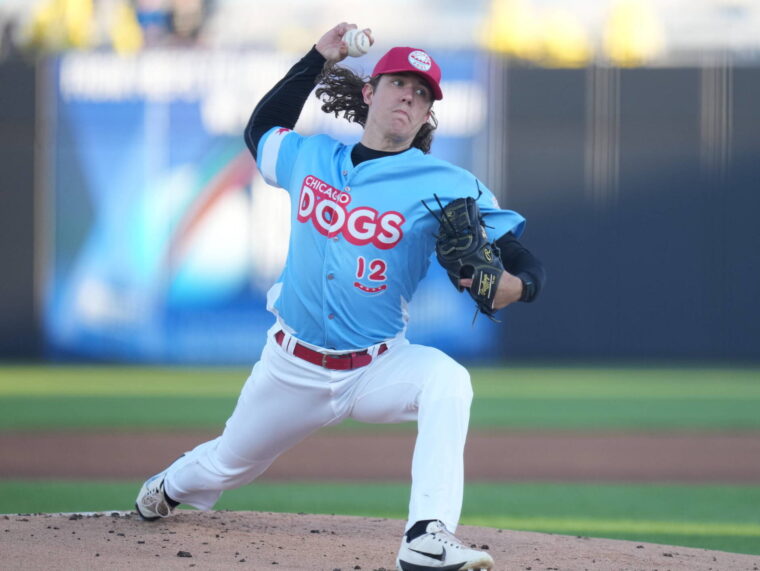 The Salt River Rafters lost their second straight game on Wednesday and Brett Baty had a rare day without a hit. Earlier in the day, Baty was named the AFL Player of the Week after posting a 1.278

... d rank third among major league pitchers behind only Ryan Pressly (3224) and Mets curveball extraordinaire Seth Lugo (3261). Though he struggled with the cont ... 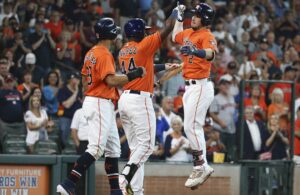 ... ob Ojeda pitched seven innings while allowing only one earned run to get the Mets back into the series. Let’s go Mets! Share Tweet Email Astros Braves briefin ... 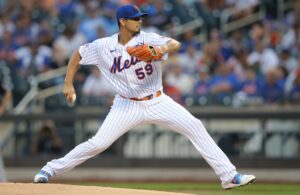 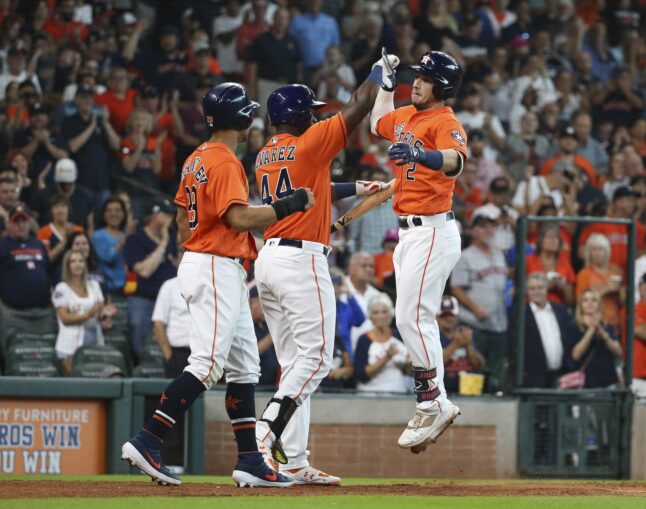 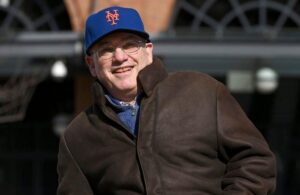 ... th to come into question, too. This makes it all the more imperative for the Mets to be heavily involved in the starting pitcher market this offseason. Share ... 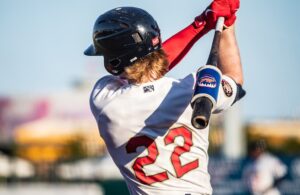 The Mets Can’t Wait for MLB to Pay Minor Leaguers

Major League Baseball announced bare minimum changes to the way minor league players live and work on Sunday. Starting in 2022 MLB will require teams to provide housing for certain - not all - min

... s who make as little as we do, that could mean an entire paycheck gone.” The Mets charge players in Brooklyn $10 a day to stay in the team hotel, knowing they ... 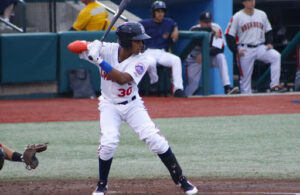 Mets prospect Brett Baty has been named the Player of the Week for the first week of the Arizona Fall League season.Baty, 21, has done nothing but impress since the Mets selected him in the fi

... top prospect Mark Vientos, whose primary position is also at third base, the Mets were giving Baty plenty of reps in left field and it will be interesting how ... 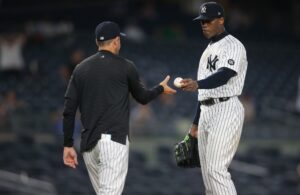 ... of the Giants, and Peter Bendix of the Rays are new to the discussion. “The Mets are in a tough spot, because I don’t think fans are going to buy into them b ... 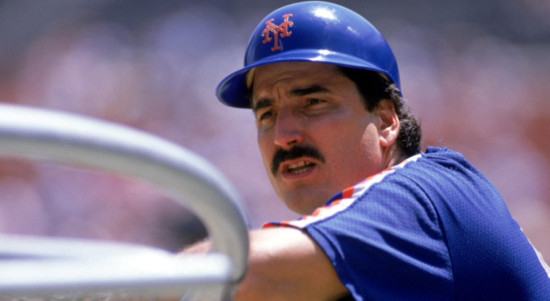 ... y, ever wonder what he buys for Hadji? If you wanted to learn more about the Mets legend, his memoir “I’m Keith Hernandez” recounts his life up until 1979, th ...

The Salt River Rafters dropped just their second game of the Arizona Fall League season on Tuesday, 4-2, to the Peoria Javelinas. It was the first with of the season for the 1-5 Javelinas.The 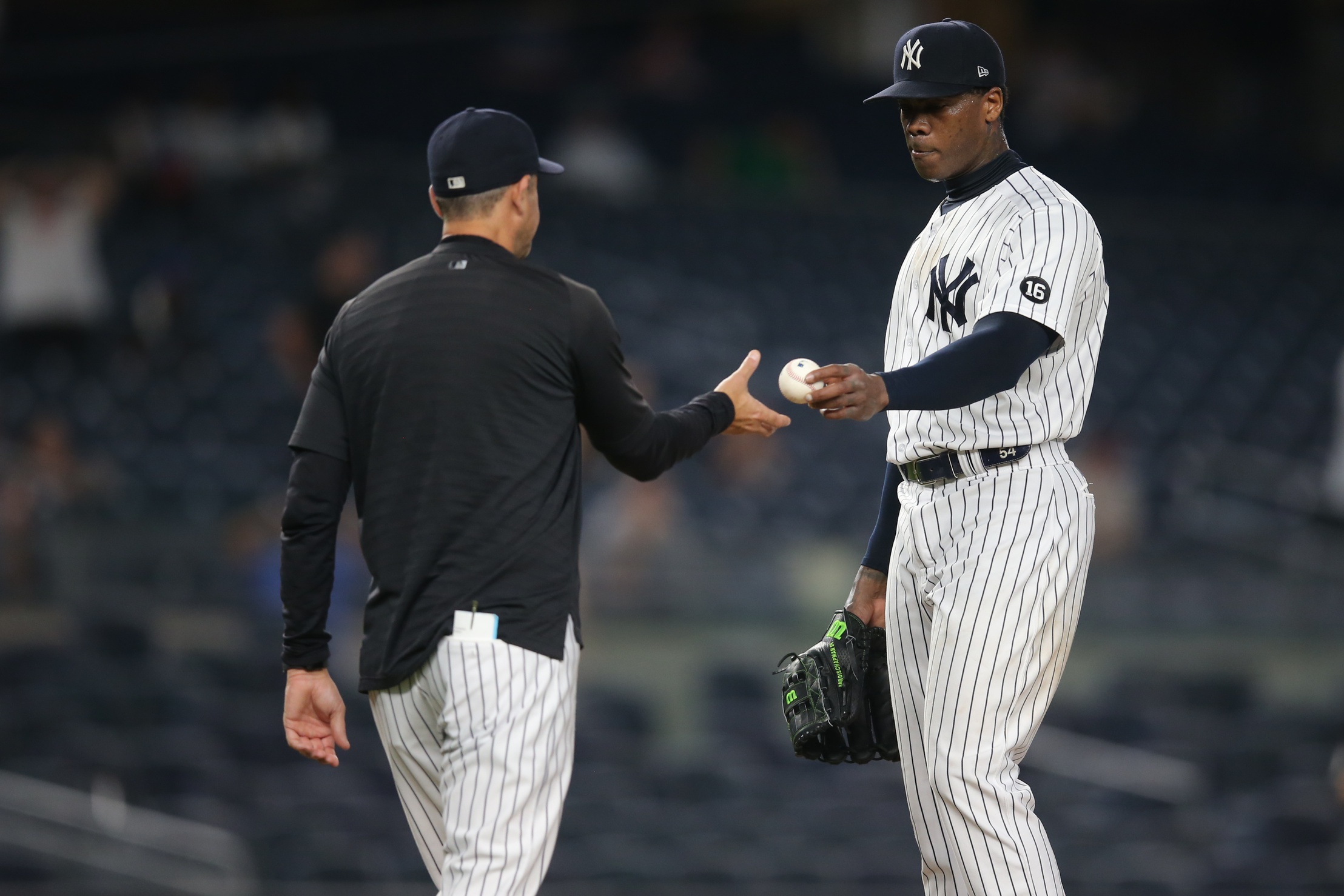 Good morning, Mets fans!The cross-town rivals re-signed manager Aaron Boone to a 3-year extension, with an option to return for a fourth year, according to Jack Curry of YES Network.Yankee

According to SNY's Andy Martino, there is a "real chance" the Mets and Javier Báez could agree on a contract extension early in the offseason. While this does not mean that an extension is a sure t

... e only way he would move off of playing shortstop. This most likely gave the Mets reason to believe he would be inclined to re-sign at the end of the season i ... 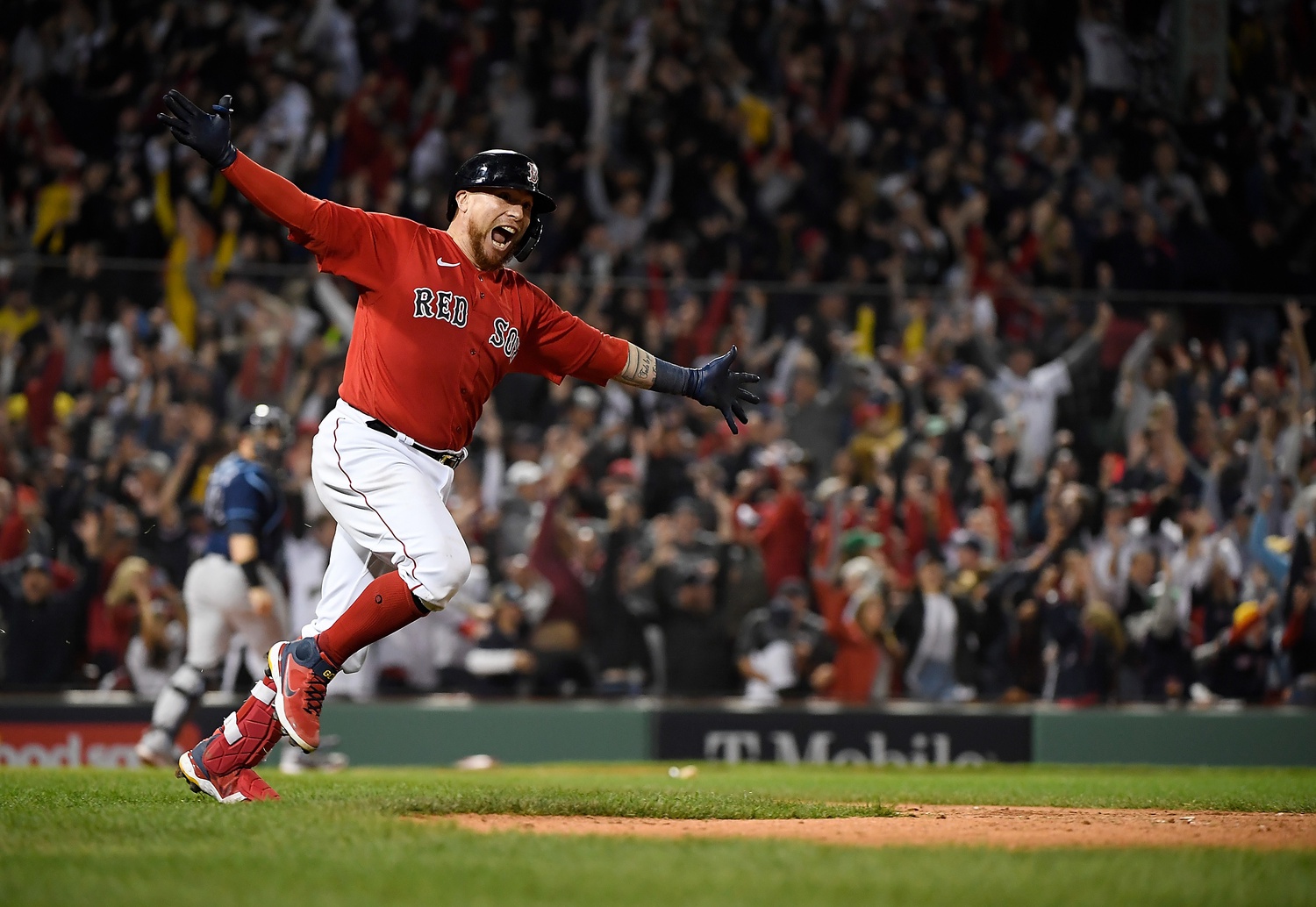