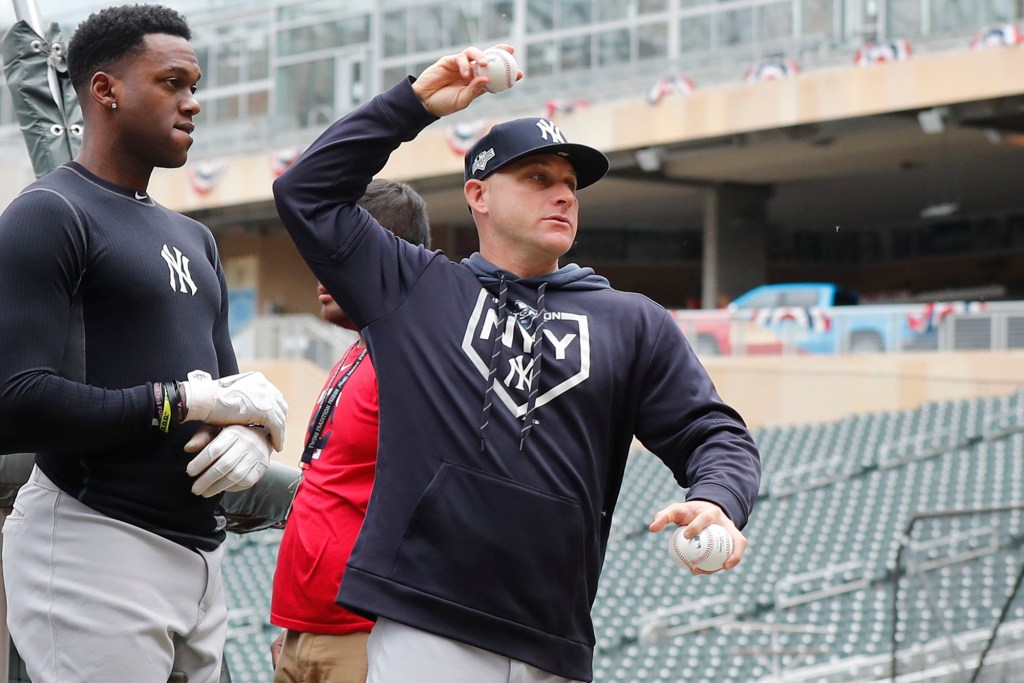 Yankees have another coaching vacancy with Reggie Willits’ departure

There’s another hole to fill on Aaron Boone’s coaching staff.

... organization,” Willits said in a statement. “I’ve cherished my time with the Yankees and I’ve grown professionally and personally because of the bonds that I’ve ... 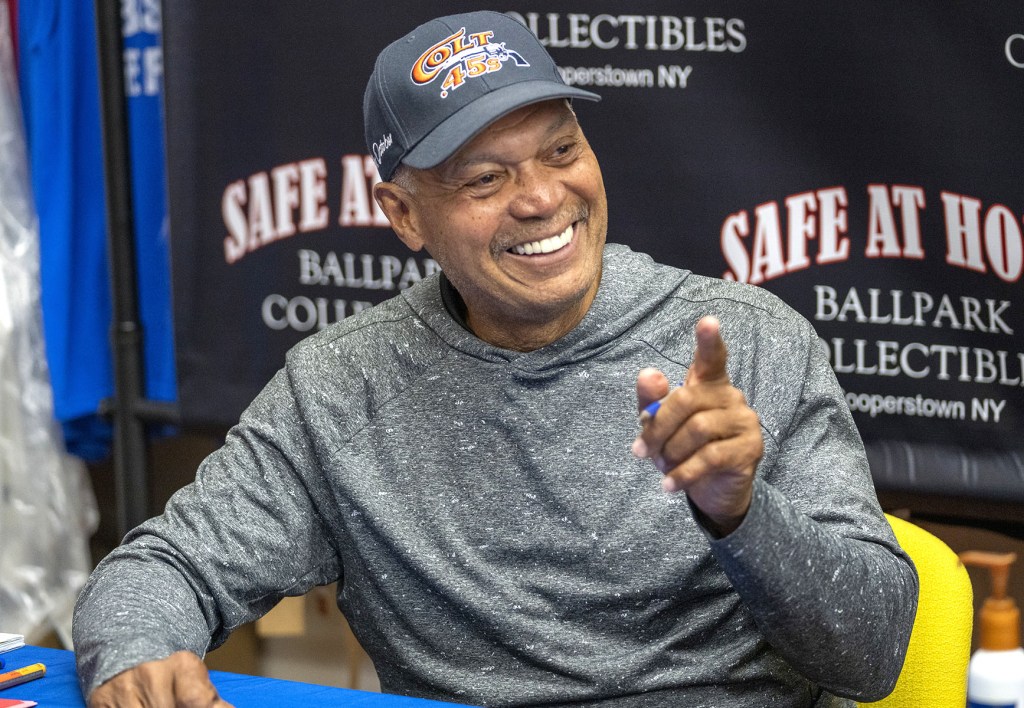 Reggie Jackson, now a member of the Astros' organization, has a shot to get an 11th World Series ring.

... validated his observations. It clearly has been an enjoyable transition to a Yankees nemesis for Jackson, 75, even as he maintains good terms with the Steinbrenn ... 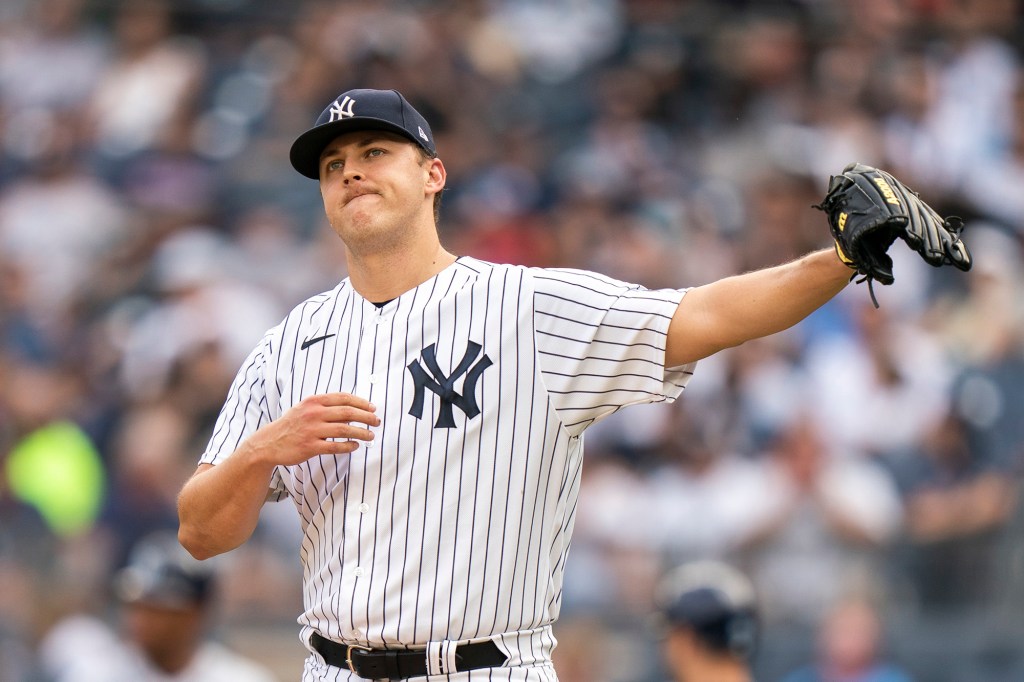 Jameson Taillon will have surgery later this month to repair the torn tendon in his right ankle that derailed the latter part of his first season with the Yankees.

... d game — and German 102 ¹/₃ between the minors and majors. Severino, also, . Yankees pitcher Jameson Taillon will have surgery this month to repair a torn tendon ... 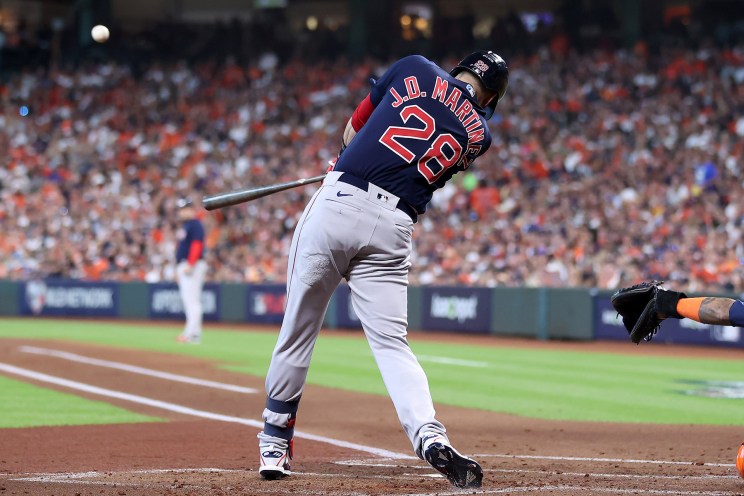 Like it or not, the next era of Yankees and Mets hitting will be about home runs even more.

... hem. Or at least the philosophies they espouse and represent. Since the Mets faded and the Yankees were bounced immediately from the postseason, the auto ...

... st the philosophies they espouse and represent. Since the Mets faded and the Yankees were bounced immediately from the postseason, the autopsies from large swath ... 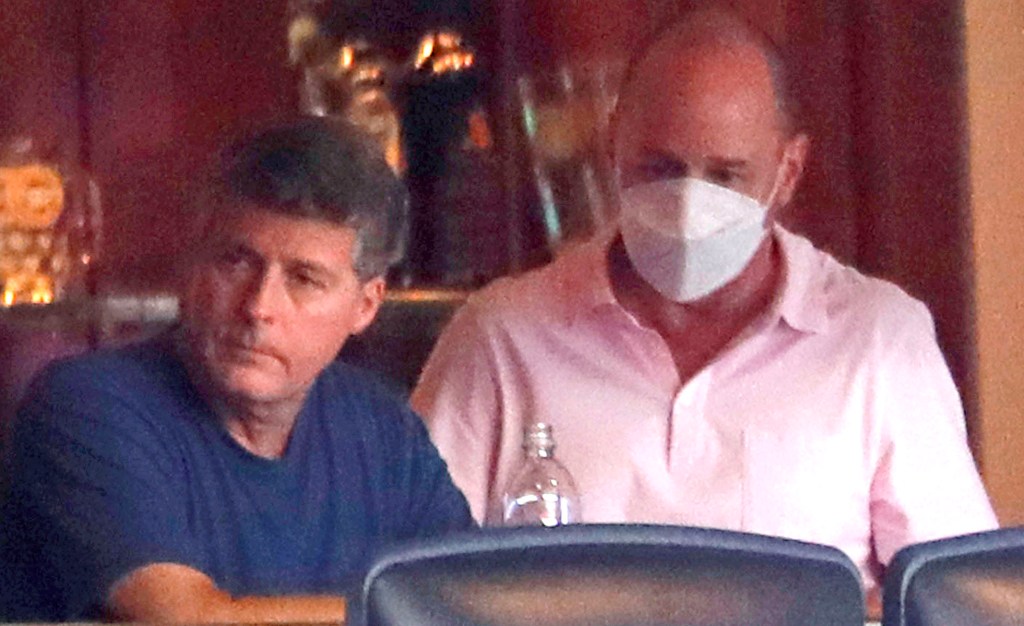 Yankees general manager Brian Cashman pushed back at the idea that Yankees ownership isn’t “all in” on trying to win because the team once again stayed below the luxury tax.

... n his right ankle that derailed the latter part of his first season with the Yankees. Cashman said the right-hander, acquired in a trade last offseason from the ... 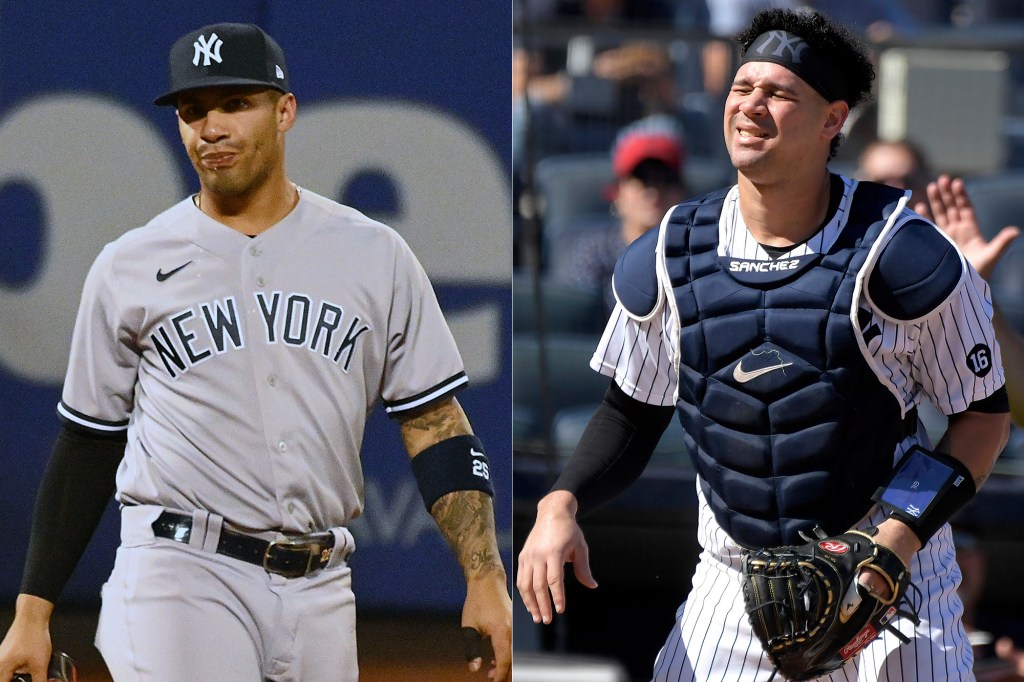 Instead of being trusted parts of the Yankees’ core, Gleyber Torres and Gary Sanchez will be under scrutiny.

... uly, but “failed in that endeavor.” Gleyber Torres and Gary Sanchez left the Yankees with few options regarding their futures. Robert Sabo; Bill Kostroun He’ll h ... 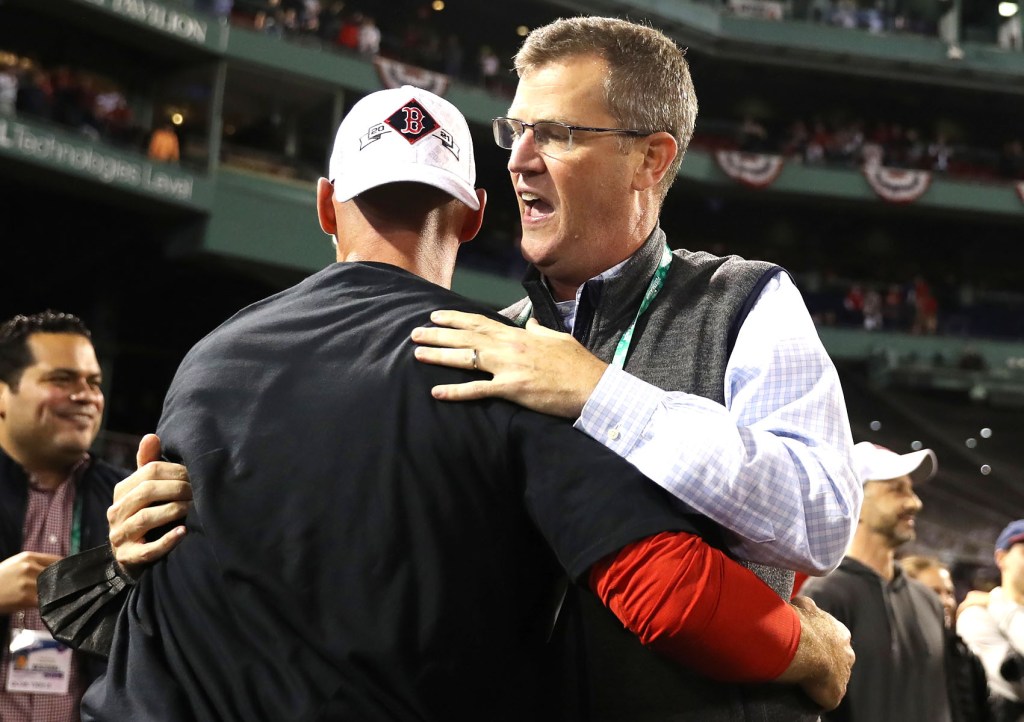 The Yankees are the Ferris wheel, models of consistency. The Bosox are the roller coaster, prone to gleeful highs and terrifying lows.

... just saying this because I’m talking to a New York outlet: We do admire the Yankees in many ways,” Sam Kennedy, the Red Sox’s CEO and president, told The Post o ... 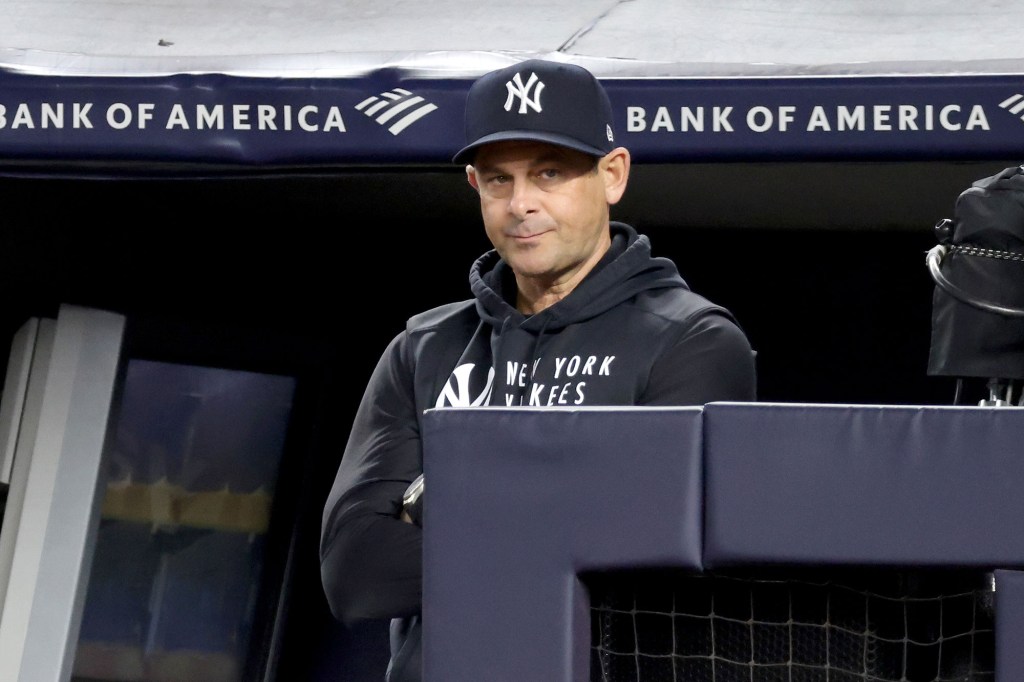 Brian Cashman: Aaron Boone ‘part of the solution’ for Yankees

The Yankees announced Tuesday that Aaron Boone will return on a new three-year deal, with a team option for a fourth season.

... set to expire following the World Series. The move came two weeks after the Yankees’ season ended in a wild-card loss to the Red Sox in Boston. “This is definit ... 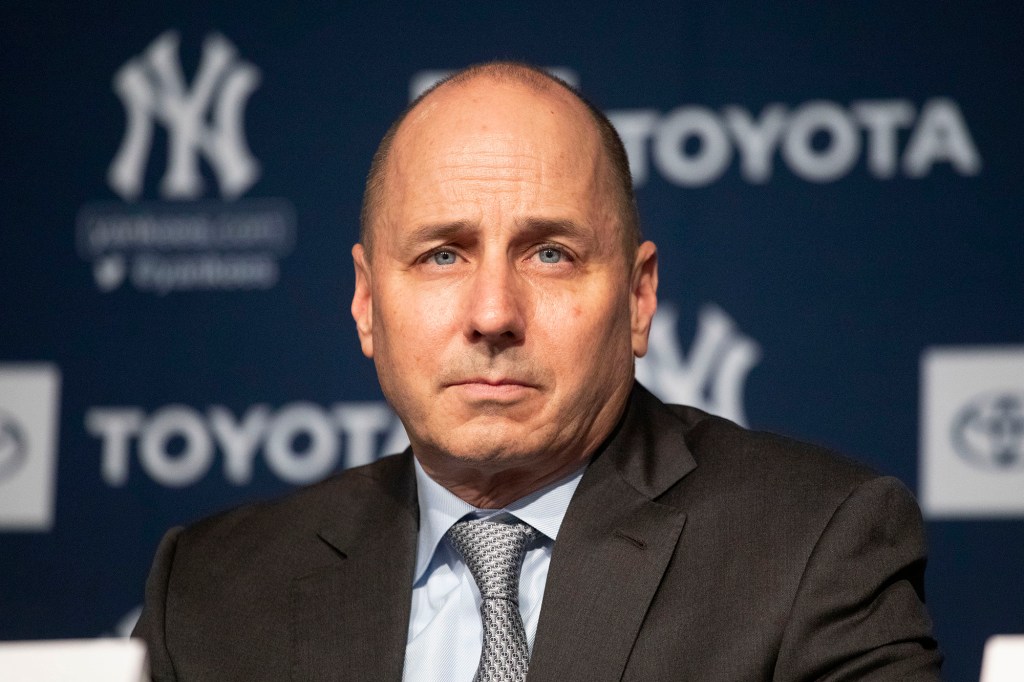 This was Brian Cashman’s press conference. The reason was to announce Aaron Boone was returning as Yankees manager. But this was about the general manager.

... ams — the Mets, for example — 92 wins and a wild card are successes. But the Yankee mantra, espoused by Cashman too, remains to compete for championships. And t ... 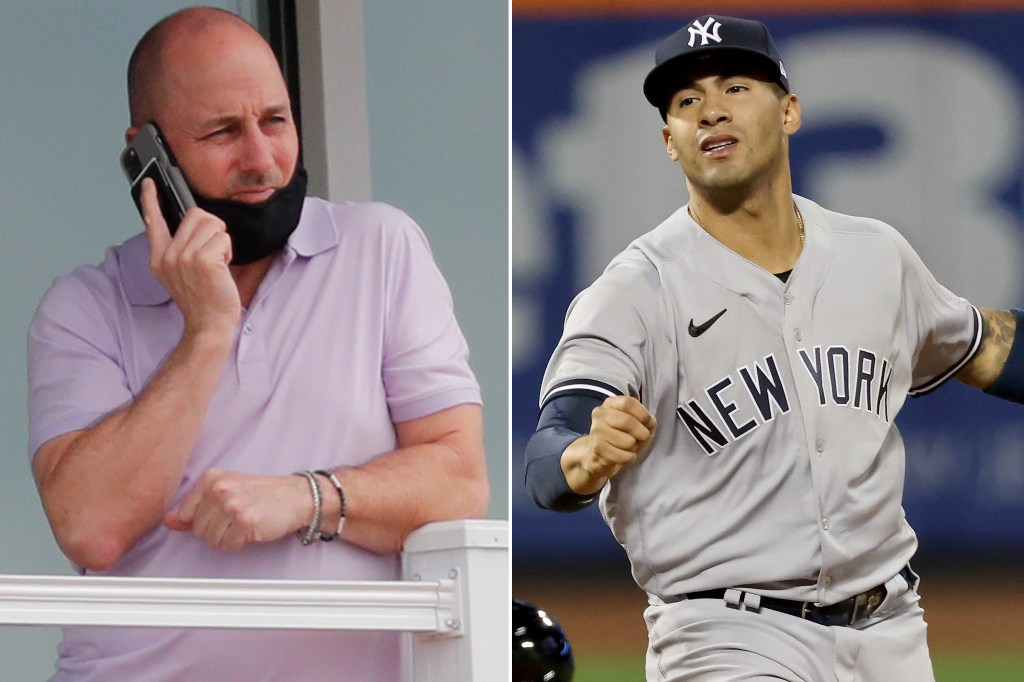 Brian Cashman acknowledged Tuesday that the Yankees made a mistake in putting Gleyber Torres at shortstop.

... ced . “Gleyber is best served at second base, in reality,” Cashman said. The Yankees in the final month of what was a miserable season for Torres, with Gio Urshe ... 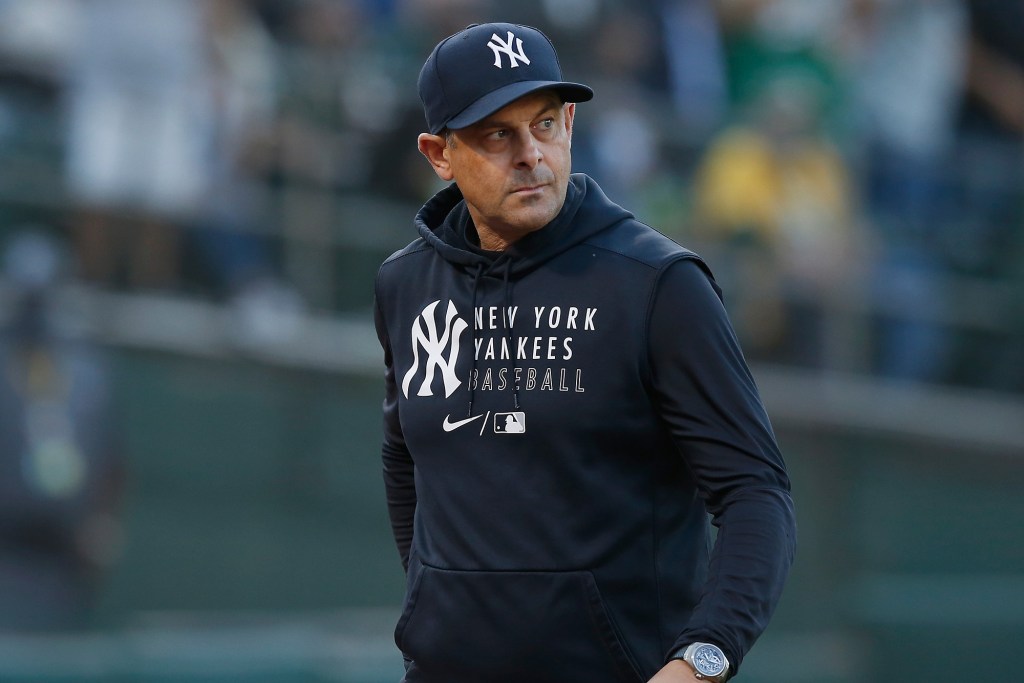 Justin Verlander, the two-time Cy Young Award winner and as certain a Hall of Famer as any active player not named Albert Pujols, is on the 2021 Astros’ payroll yet not on their roster.

... ven here. Unless the concept of Justin Verlander pitching for the Yankees or Mets doesn’t entice you? Verlander, the two-time Cy Young Award winner and as cer ...

... hing staff, be it pairing up with his old Astros teammate Gerrit Cole on the Yankees or with Jacob deGrom on the Mets. Verlander, who is , expressed a desire to ... 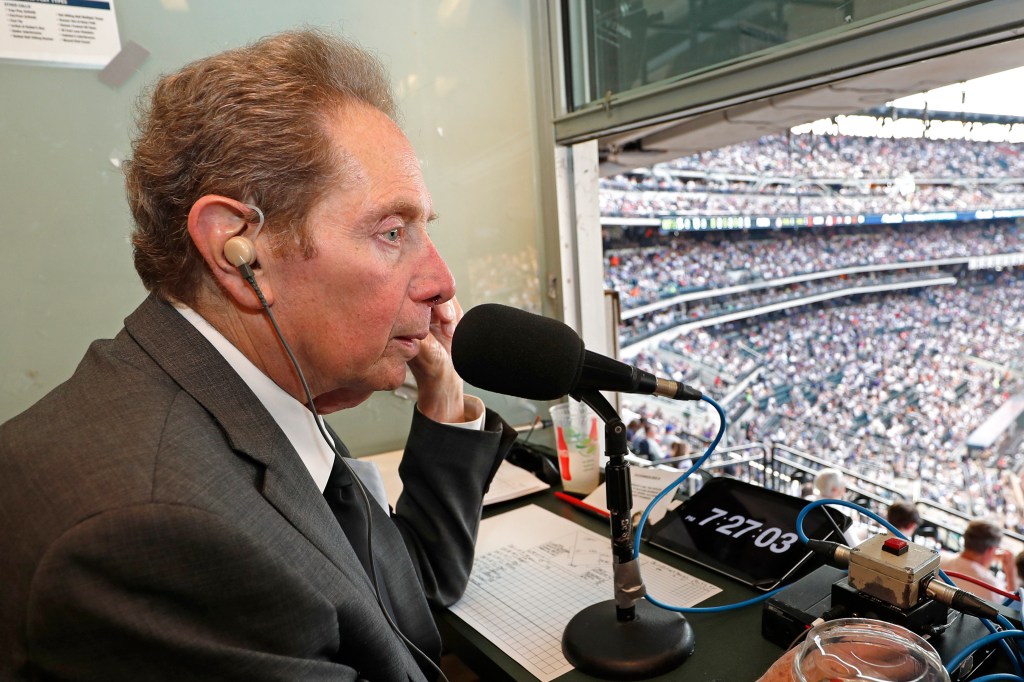 Sign up here to get Andrew Marchand’s SportsClicker delivered to your inbox each Monday morning. The plan: Legendary play-by-player John Sterling will continue as the radio voice of the Yankees...

... ick to close The push-pull between John Sterling and WFAN about reducing his Yankees workload next year By Social Links for Andrew Marchand Contact The Author Na ... 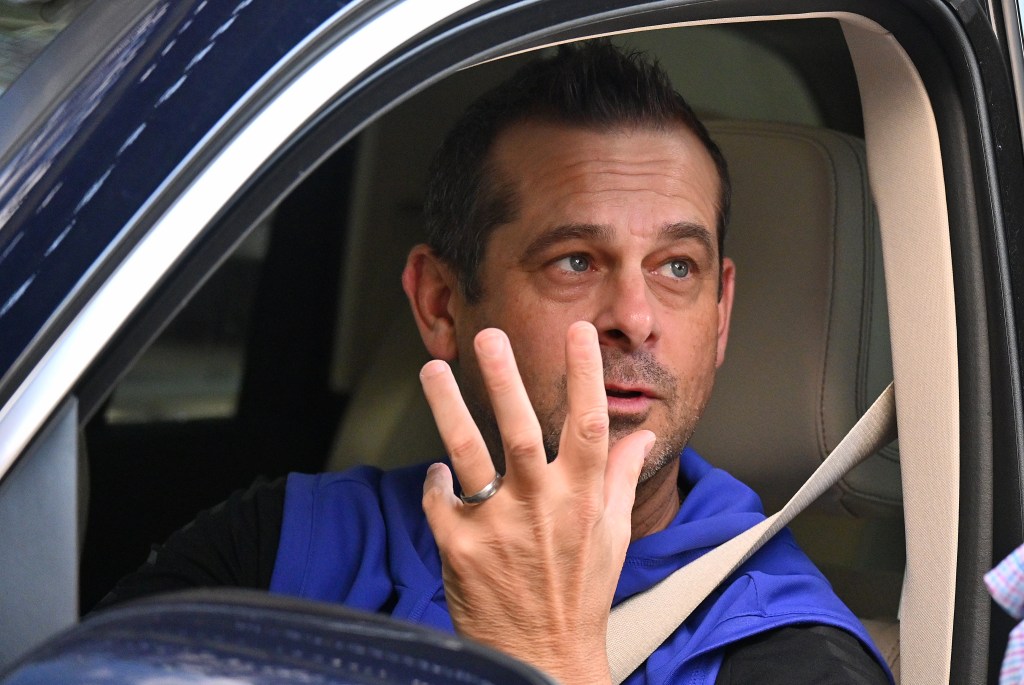 Yankees’ coaching shakeup may give insight into Aaron Boone hold up

The Yankees certainly won’t turn their backs on their analytically driven process, and they might even reinforce it.

... he Yankees playing their one-game wild-card showdown in Boston instead of at Yankee Stadium. Giancarlo Stanton addressed how important it was not to let any gam ...